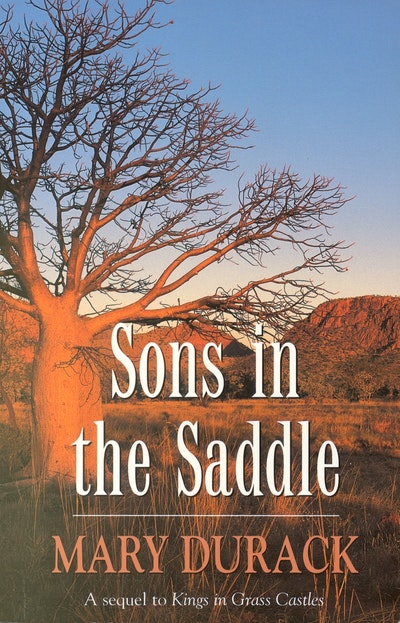 Sons In The Saddle

"Mary Durack's KINGS IN GRASS CASTLES is an Australian classic. Since it was published in 1959 it has gone on selling as new generations of readers discover the pastoralist saga of the Durack family and their cattle spreads across the continent. Now, nearly 25 years later we have the sequel we have been waiting for..." BULLETIN Sydney The second generation of Durack men were not only hardy pioneers, used to droving cattle thousands of miles through the grandeur of north-west Australia, they were also educated travelled men, at home in the worlds of commerce and politics. This story, taken from diaries, letters, and legal documents is the story of Michael Durack, Mary Durack's father, and his vigorous generation. "When the third book in this family saga appears, we will have one of the most illuminating series of books ever written on Australian life." THE AGE

Dame Mary Durack DBE OBE was born to the heritage of a pioneering family. Long recognised as one of Australia's great literary figures, she wrote 15 books, short stories, poems, plays and film scripts. She died in 1994. 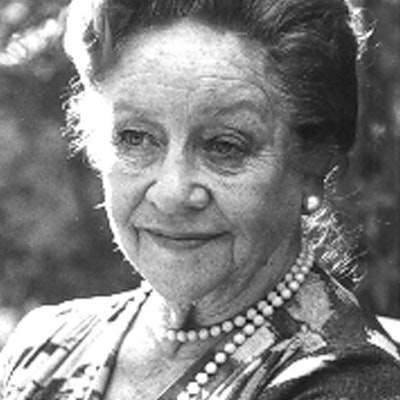 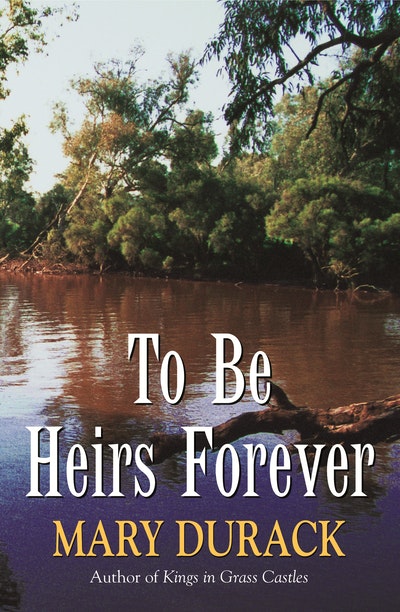 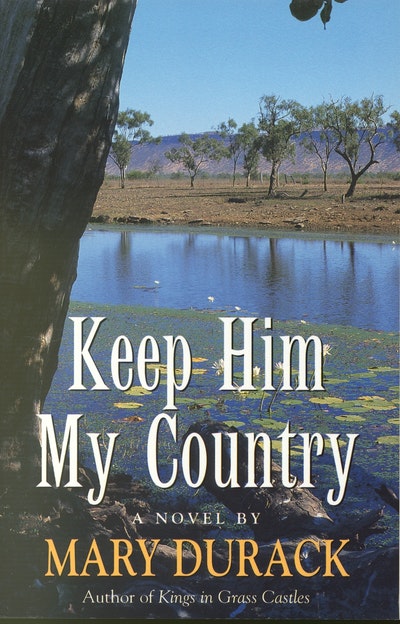 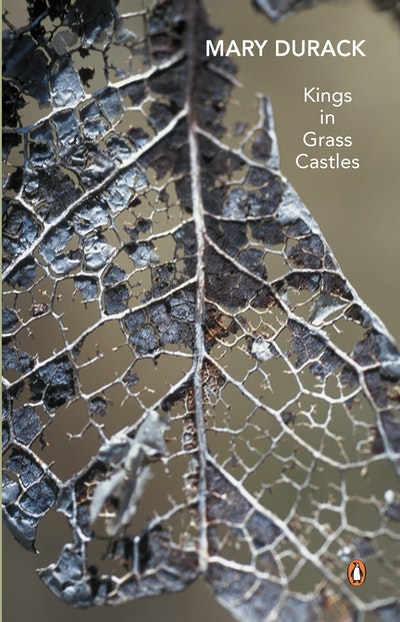