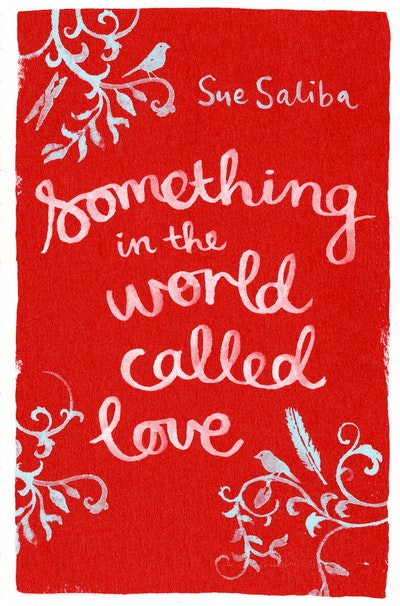 Something in the World Called Love

It's true, there's something in the world called love. Esma felt it when she moved into the house with the blue stairs. There was Kara beside her, and Simon below with his room that looked out to the road - two roads actually so you had a choice as you were leaving or arriving, which way to take. But anyway, Esma at the beginning saw only one way ...
When Esma moves into 22 Starling Street, she knows she's come to the right place. A place to become someone new. A place to belong.

As the seasons change, she finds herself falling deeper and deeper in love. But not in the way she expects ...

Sue Saliba lives on Phillip Island in Victoria with her husband Bruno, her two cats Minou and Charbon, and her dog Sally. She has previously published the young adult novel Watching Seagulls, and the children's book The Skin of a Star, as well as short stories and poetry. Her second novel something in the world called love won the Victorian Premier's Award for young adult fiction and the APA Design Awards Best Children's Cover. Her third young adult novel, Alaska, was published in 2011, was short-listed for both the APA Design Awards and the Prime Minister's Literary Awards, and was a notable book in the CBCA Awards. 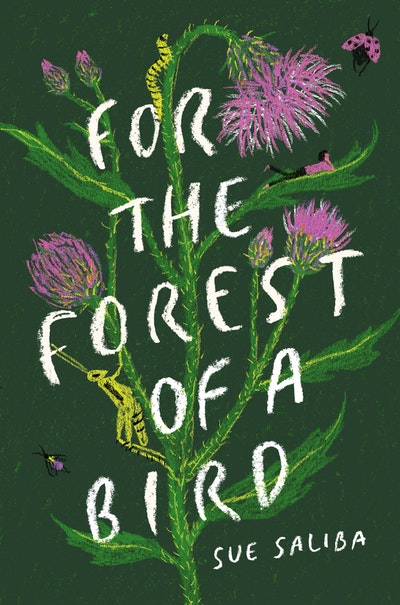 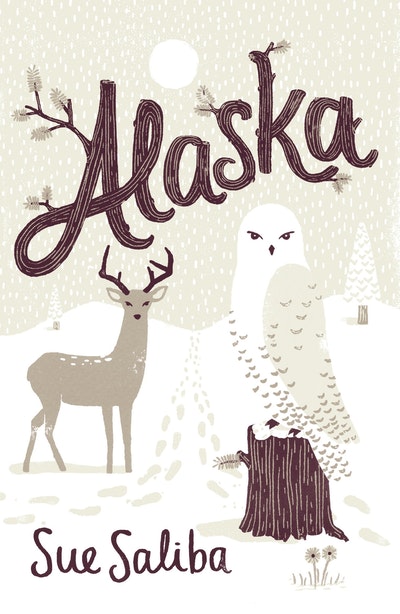 Praise for Something in the World Called Love

... It's beautiful and poetic, short but stuffed with little truths and oh! moments. Something in the World Called Love took out this year's Victorian Premier's Award for Young Adult Fiction. So there.

one Howell, author of Notes from the Teenage Underground and Everything Beautiful

Esma's journey is moving and increasingly optimistic ... the story is captivating. Highly recommended.

I'm giving Something in the World Called Love four stars. It was a beautifully written novel, really the writing style is amazing.

... the novel is a beautiful tale about self discovery ... (it) encapsulates one of the most important lessons all young adults go through – figuring out which relationships are healthy and worth maintaining and in the process falling deeper in love with life.

Something in the World Called Love would be a great novella to have in the school library. In the English classroom it could be used to show modern, free, post-structuralist writing that students may be exposed to in tertiary study.

A gentle but fiercely incisive writer, she captures the cruel insecurity of youth and the destructive power of emotional manipulation ...