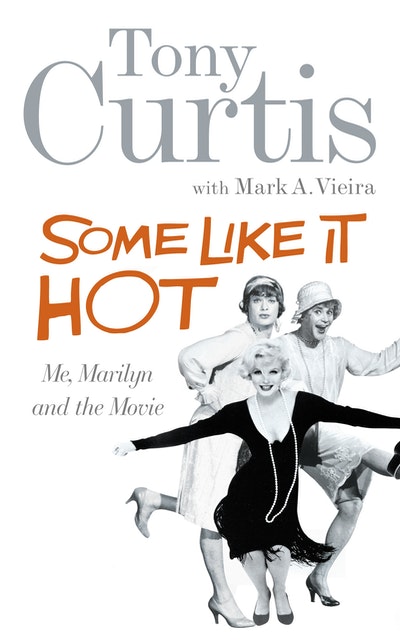 Me, Marilyn and the Movie

The definitive inside story of the much-loved and enduring film classic, from the only star left to tell us the full story

Some Like it Hot is one of the most famous films of all time and is also the most profitable comedy in the history of film, not to mention one of the most beloved. It was voted number one funniest movie ever by the American Film Institute and as well as starring Hollywood legend Tony Curtis, it brought together the comedy talents of Marilyn Monroe, Jack Lemmon and Billy Wilder. It has contributed numerous quotes, styles and stories to Hollywood film lore and has remained the film that Curtis is still most asked about by its legions of fans.

For the first time, Curtis will share the untold story behind the making of this legendary film. Told in his frank and inimitable voice, the book will reveal much about his working relationship with Jack Lemmon and the director Billy Wilder. It will explain why the film was changed from colour production to black and white and tell the story of its initially lukewarm reception. The book will also reveal much about Marilyn Monroe, including Curtis' romance with her, her alleged abortion and her conflict with Wilder. Finally, it will describe the film's ongoing impact on Curtis' life and will feature many exclusive never-before-seen photographs from his own collection. 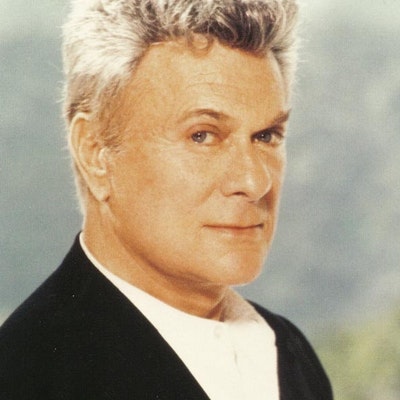 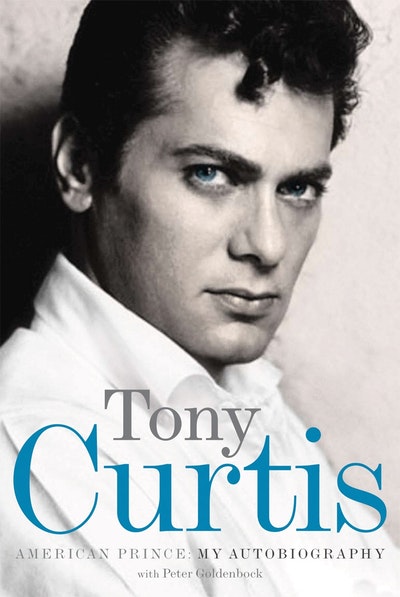 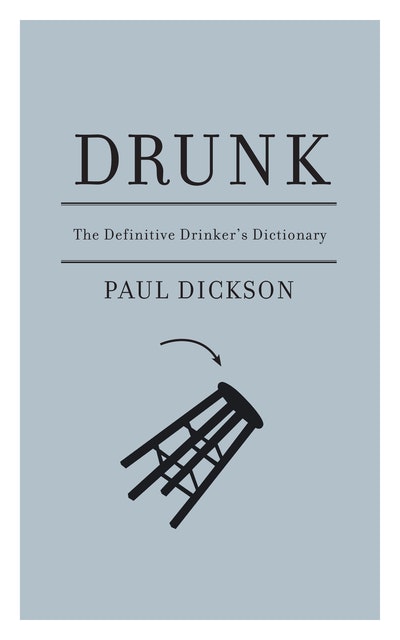 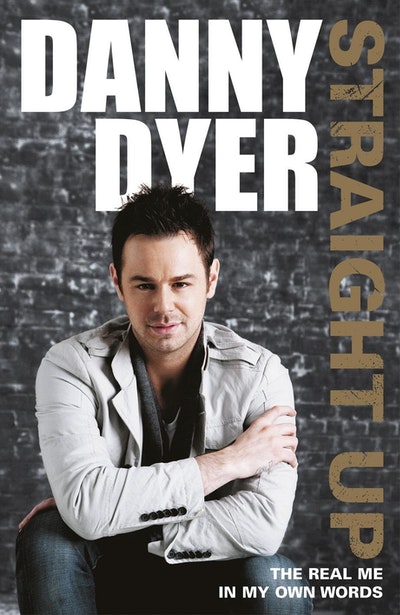 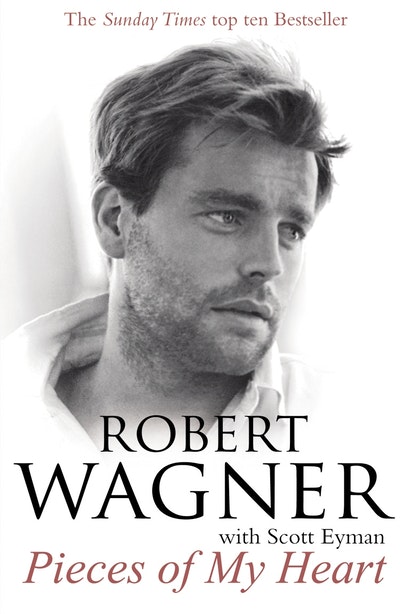 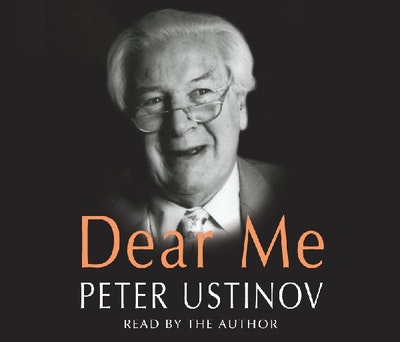