Rand lives free; lean, pure and defiant, the world has little influence on him. His passion is climbing - the mountains, the huge vertical faces. There, where storms, snow, or rockfall can kill, he finds his happiness, sometimes climbing with others, sometimes alone. This is a novel of obsession and where it leads. Rand, not intending it, becomes suddenly famous for a daring rescue in the Alps. What happens when passion is spent and what becomes of heroes is revealed in this terse and powerfully written novel.

Date: 2003-03-03JAMES SALTER was born in 1926 and grew up in New York City. He graduated from West Point in 1945 and began a twelve-year stint in the U. S. Air Force, much of it as a fighter pilot. It was while assigned to air squadrons in Europe that he began writing. Following the publication of his first novel in 1956, Salter resigned from the armed forces. With the publication of his second novel in 1961, his reputation as an author was established.

James Salter is the author of the novels Solo Faces, Light Years, A Sport and a Pastime, The Arm of Flesh (revised as Cassada), and The Hunters; the memoirs Gods of Tin and Burning the Days; and the collection, Dusk and Other Stories which won the 1989 PEN/Faulkner Award. He lives in Colorado and on Long Island. 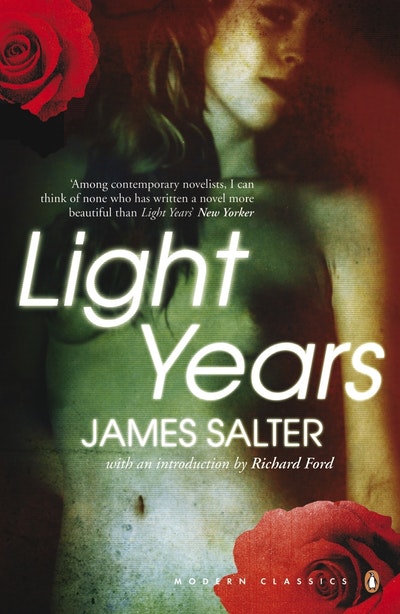