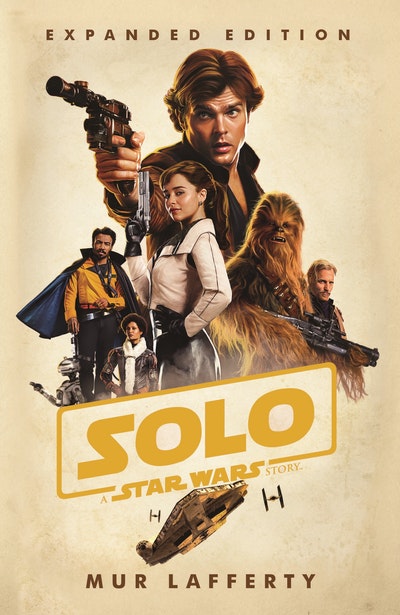 This thrilling adaptation of Solo: A Star Wars Story expands on the film to include scenes from alternate versions of the script and other additional content, giving deeper insights into Han Solo’s years in the Imperial Navy, Qi’ra’s past, and the beginnings of the rebellion.

Though Han Solo has thrilled Star Wars fans for decades, the notorious wisecracking scoundrel was chasing adventure and dodging trouble long before he walked into the cantina at Mos Eisley spaceport.

Young Han dreams of someday soaring into space at the helm of his own starship and leaving his home, the gritty industrial planet Corellia, far behind. But as long as he’s trapped in a life of poverty and crime—and under the thumb of the sinister Lady Proxima and her brutal street gang—reaching the distant stars seems impossible. When Han tries to escape with his girlfriend and partner-in-crime, Qi’ra, he makes it out—but she doesn’t. Desperate for a way to find his own offworld vessel and free her, Han enlists in the Imperial Navy—the last place for a rebellious loner who doesn’t play well with others.

When the Empire clips his wings, Han goes rogue and plunges into the shady world of smugglers, gamblers, and con artists. There he meets the charming and cunning high roller Lando Calrissian, makes an unlikely friend in a cantankerous Wookiee called Chewbacca, and first lays eyes on the Millennium Falcon. To snag his piece of the outlaw pie, Han joins a crew of pirates to pull off a risky heist. The stakes are high, the danger is great, and the odds are slim. But never tell Han Solo the odds.

Mur Lafferty is a writer, podcast producer, gamer, geek, and martial artist. She is the host of the award-winning podcast I Should Be Writing and the Angry Robot Book podcast. She is the winner of the 2013 John W. Campbell Award for Best New Writer. She loves to run, practice kung fu (Northern Shaolin Five Animals Style), play Skyrim and Fallout 3, and hang out with her fabulously geeky husband and their eleven-year-old daughter. 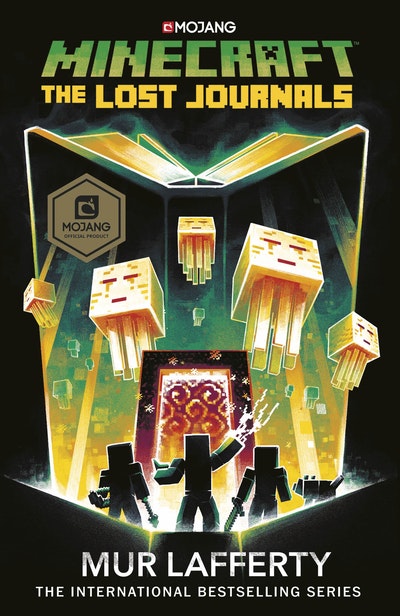 The book does something that adaptations so rarely do – take a classic adventure (written by Lawrence Kasdan no less) and make it that bit better. Welcome to the galaxy Mur Lafferty

This is a novelisation that needs to be experienced, better yet to be felt.

Phil Roberts in The Future of the Force

Dork Side of the Force

‘Solo is easily one of my favorite Star Wars books of the year, and one of my favorite Star Wars movie novelizations period. Making a novelization exciting is always a tricky business because authors need to keep readers engaged with a story where they already know what’s coming. Solo pulls this off by adding just the right amount of extra detail to keep each scene fresh and interesting without veering too far from the original movie and turning this into a completely new story. I’d recommend picking up Solo: A Star Wars Story whether or not you enjoyed the movie earlier this year, because I think it will make you love it more either way.’ 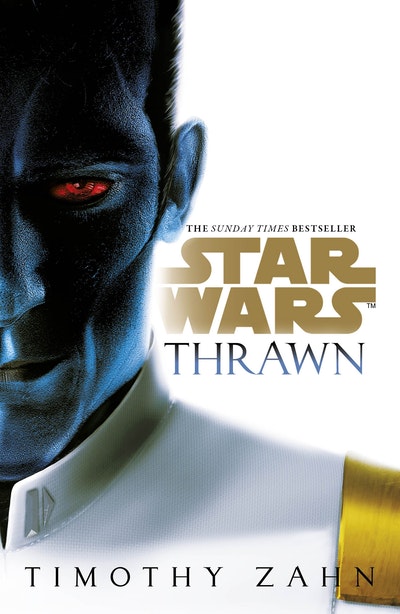