US Army detective Billy Boyle is called to investigate a mysterious murder in a Normandy farmhouse that threatens Allied operations.

July, 1944, a full month after D-Day. Billy, Kaz, and Big Mike are assigned to investigate a murder close to the front lines in Normandy. An American officer has been found dead in a manor house serving as an advance headquarters outside the town of Trévières. Major Jerome was far from his own unit, arrived unexpectedly, and was murdered in the dark of night.

The investigation is shrouded in secrecy, due to the highly confidential nature of the American unit headquartered nearby in the Norman hedgerow country: the 23rd Headquarters Special Troops, aka, the Ghost Army. This vague name coversa thousand-man unit with a unique mission within the US Army: to impersonate other US Army units by creating deceptions using radio traffic, dummy inflatable vehicles, and sound effects, causing the enemy to think they are facing large formations. Not even the units adjacent to their positions know what they are doing. But there are German spies and informants everywhere, and Billy must tread carefully, unmasking the murder while safeguarding the secret of the Ghost Army—a secret which, if discovered, could turn the tide of war decisively against the Allies. 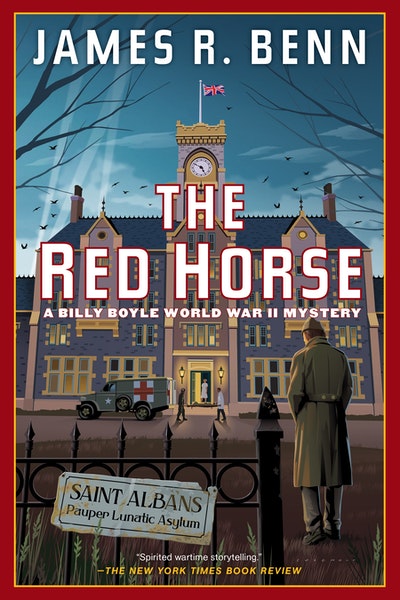 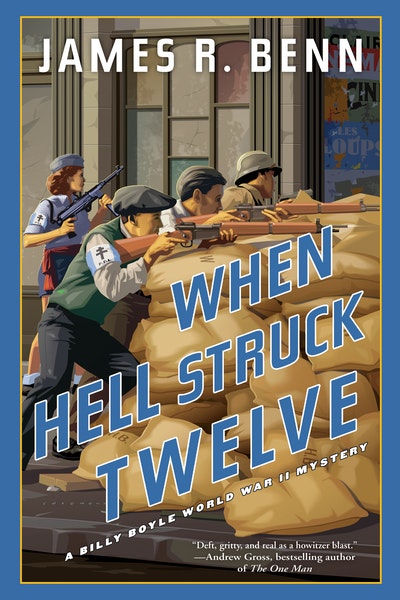 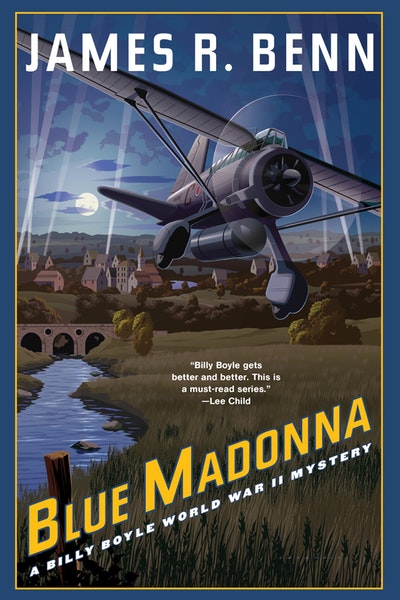 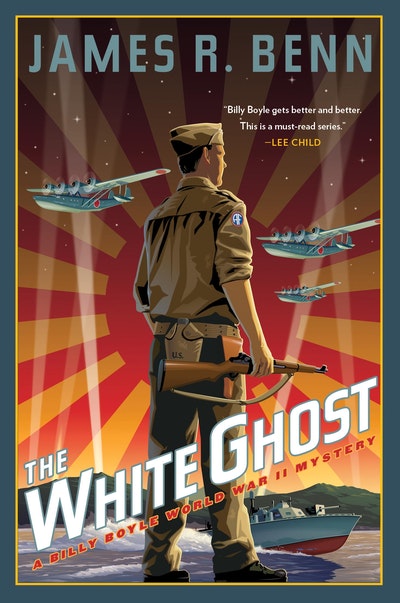 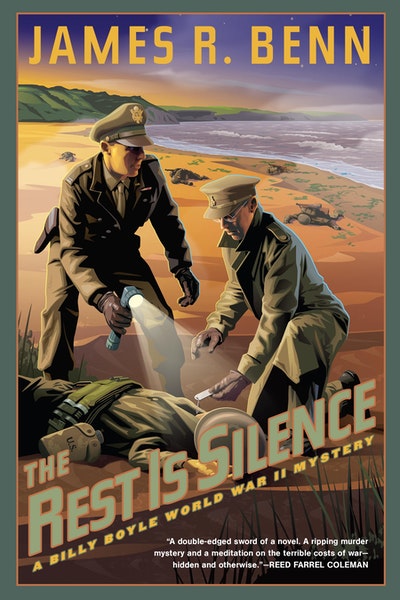 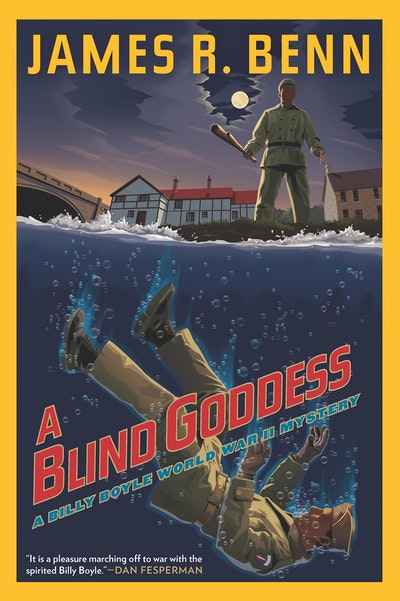 Praise for Solemn Graves "A highly entertaining murder mystery, as well as eloquently reflecting on the horrors of war."  —The Lancashire Post "The ending was a jaw dropper." —Deadly Pleasures Magazine "The stories are riveting, the cast of characters is incredible, and historical accuracy can be found on every page." —Suspense Magazine ​ "Exceptional . . . Benn has never been better at integrating a whodunit plot line with a realistic depiction of life on or near the battlefield." —Publishers Weekly, Starred Review "Once again, Benn has unearthed a fascinating piece of relatively unknown WWII history and built an engaging mystery around it, combining the Ghost Army with a chilling view of the ugly reparations exacted by Resistance fighters on assumed Nazi collaborators. Liberation, Billy is shocked to learn, has its own dark side."​ —Booklist ​ "Benn's plotting and his first-person narrative both acquire more gravitas as they continue to chart the course of World War II. His latest outing is a complex tale that hinges on a particular moment in world history he captures incisively." —Kirkus Reviews "The front lines of Normandy in the weeks after the invasion are the setting for this thrilling battle of wits between a dogged US investigator and cunning killer. Deft, gritty, and real as a howitzer blast." —Andrew Gross, bestselling author of The One Man Praise for the Billy Boyle WWII mysteries  “Spirited wartime storytelling.” —The New York Times Book Review “A fast-paced saga set in a period when the fate of civilization still hangs in the balance.” —The Wall Street Journal "Cleverly told . . . the book weaves fascinating military facts with obscure historical details about the islands and native life."  —The Arizona Republic "One of Mr. Benn's best books of the series . . . A pleasure to read." —Seattle Post-Intelligencer “Full of action, humor and heart.” —Louise Penny