So Pretty a Problem

Adrian Carthallow, enfant terrible of the art world, is no stranger to controversy. But this time it’s not his paintings that have provoked a blaze of publicity – it’s the fact that his career has been suddenly terminated by a bullet to the head. Not only that, but his wife has confessed to firing the fatal shot.

Inspector Penross of the town constabulary is, however, less than convinced by Helen Carthallow’s story – but has no other explanation for the incident that occurred when the couple were alone in their clifftop house.

Luckily for the Inspector, amateur criminologist Mordecai Tremaine has an uncanny habit of being in the near neighbourhood whenever sudden death makes its appearance. Investigating the killing, Tremaine is quick to realise that however handsome a couple the Carthallows were, and however extravagant a life they led, beneath the surface there’s a pretty devil’s brew… 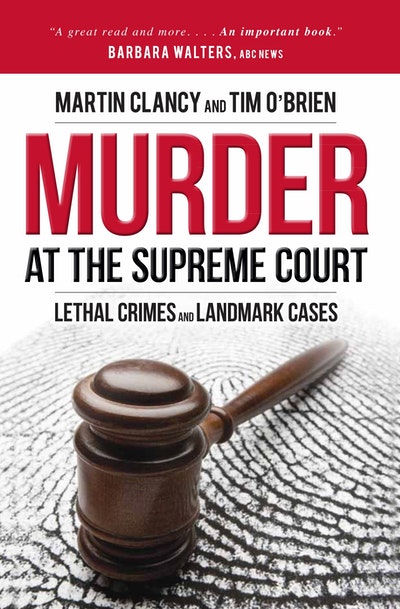 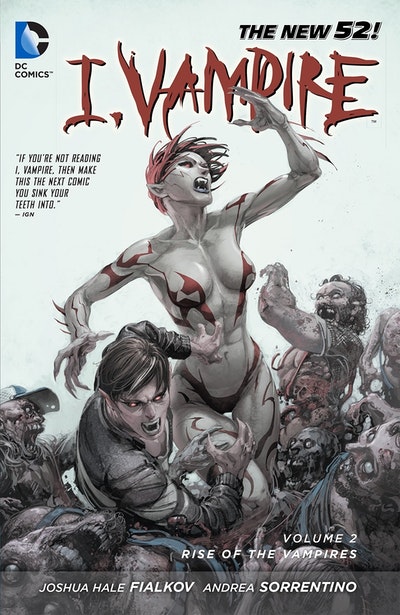 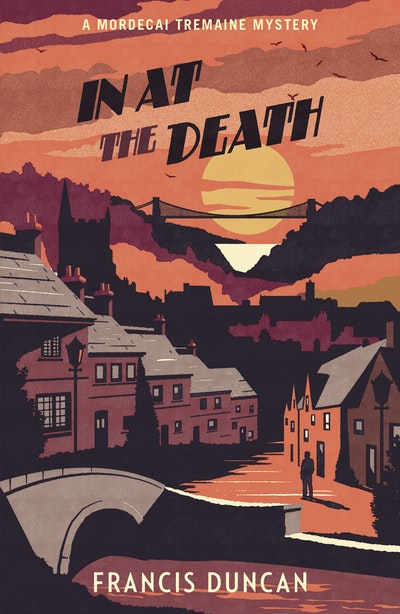 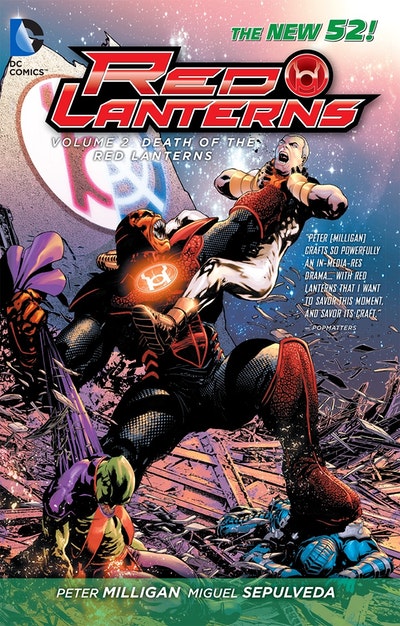 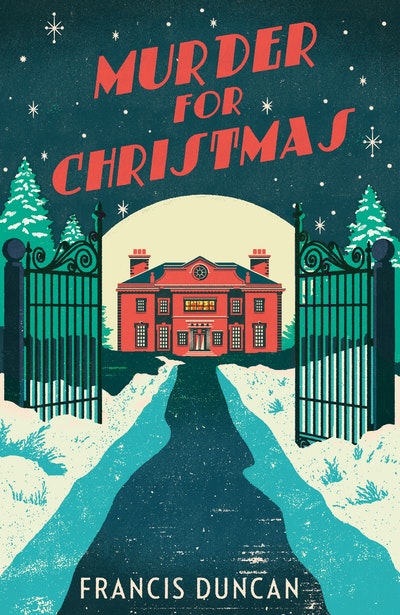