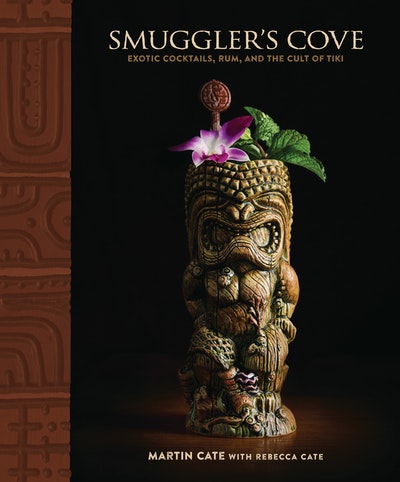 Exotic Cocktails, Rum, and the Cult of Tiki 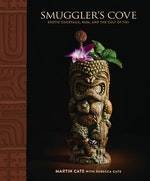 From the perennially popular and critically adored San Francisco bar Smuggler’s Cove, an illustrated history of tiki and rum culture in America, with 100 recipes for tiki and rum-based cocktails, including the Mai Tai, Fogcutter, Singapore Sling, and more.

Tiki cocktails are drenched in lore and legend, harking back to their invention as escapist fantasies for depression-era Americans. This book is rich with stories of tiki history, how drinks were invented and stolen, secret recipes and how they were decoded, Caribbean journeys and South Pacific shipwrecks, Hollywood scandals, and midcentury American dreams. Martin Cate is considered one of the foremost experts in the world not only of tiki, but also rum, and here he provides a complete primer to the various styles of rum—their history, uses, and most delicious applications—to round out this utterly unique, wickedly fun cocktail collection.

MARTIN CATE is a rum and exotic cocktail expert and the owner of Smuggler’s Cove in San Francisco. Smuggler’s Cove opened in 2009 and has been named one of the World’s 50 Best Bars by Drinks International (five years and counting), 13 Most Influential Bars of the 21st Century by Liquor.com, and America’s Best Bars by Playboy and Esquire. In 2015, he opened Whitechapel, a gin-focused bar also in San Francisco. 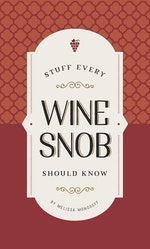 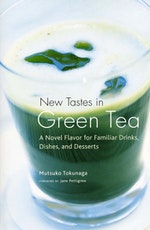 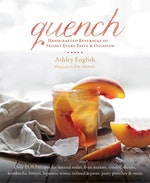 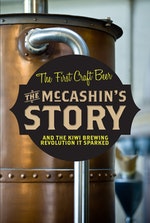 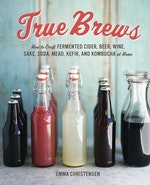 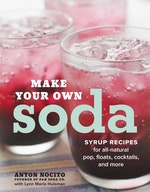 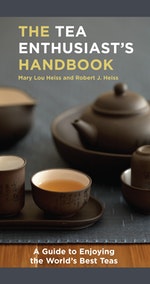 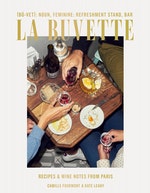 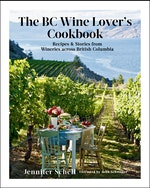 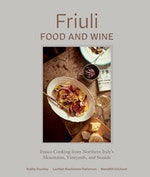 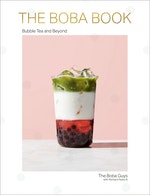 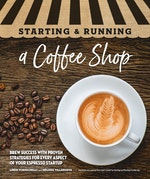 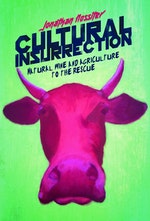 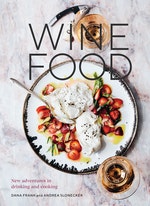 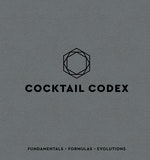 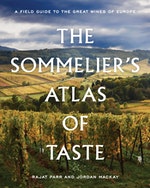 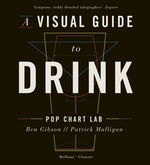 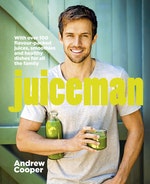 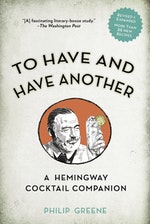 To Have and Have Another Revised Edition: A Hemingway Cocktail Companion
Philip Greene