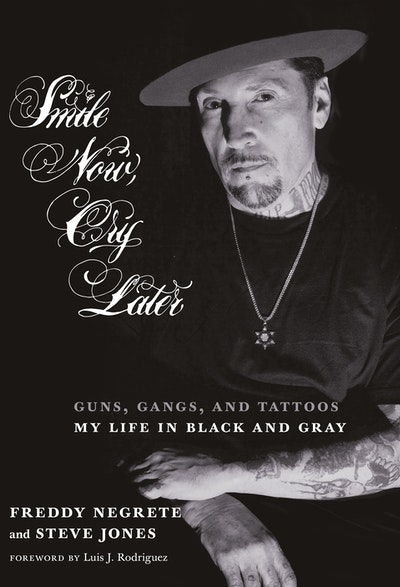 Pioneering black-and-gray tattoo artist Freddy Negrete was twelve years old and confined in the holding cell of a Los Angeles juvenile facility when an older teenager entered—covered in tattoos. Freddy was in awe, not just of the art, but of what it symbolized, and he wanted what this kid had: the potent sense of empowerment and belonging that came from joining a gang. The encounter drove Freddy to join the notorious gang La Sangra, and it didn't take long before he was a regular guest at LA County's juvenile detention facilities. By the age of twenty-one, Freddy had spent almost his whole life as a ward of the state in one form or the other.

Enthralled by the black-and-gray tattoo style that in the 1970s was confined to the rebel culture of Chicano gangsters and criminals, Freddy started inking himself with hand-poked tattoos. Everyone wanted a piece of Freddy's black-and-gray style--gangbangers but also Hollywood starlets and film producers.

In a riveting narrative that takes the reader from Freddy's days as a cholo gang member to evangelical preacher to Hollywood body art guru to addiction counselor, Smile Now, Cry Later is, ultimately, a testament to that spark within us all, that catalyst which gives us the strength to survive, transform, and transcend all that can destroy us. 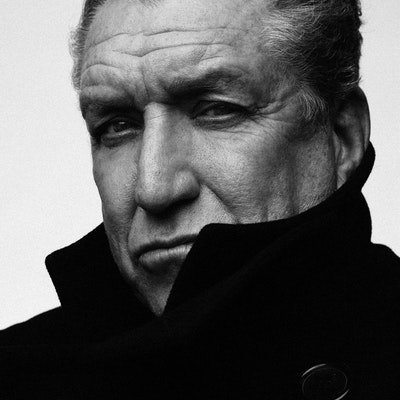 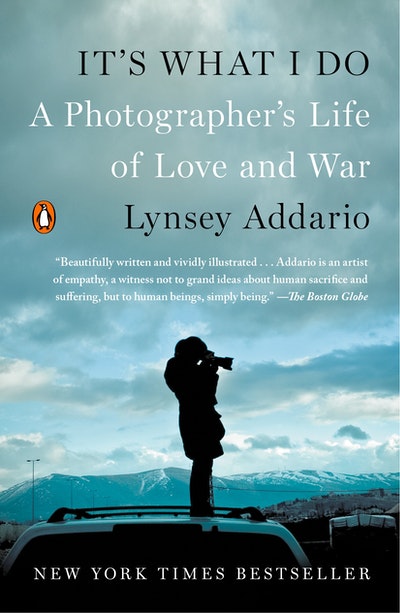