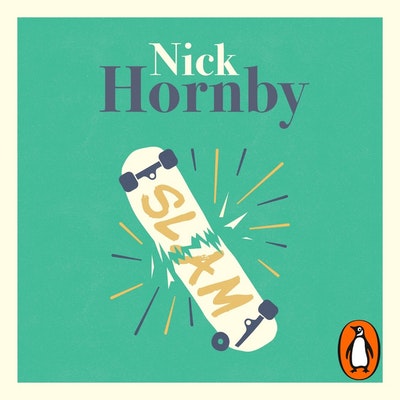 The heartwarming coming-of-age novel by the internationally bestselling author of Fever Pitch, High Fidelity and About a Boy

The unabridged, downloadable audiobook edition of Nick Hornby's hilarious coming-of-age novel Slam, read by Nicholas Hoult, star of the films About a Boy and Warm Bodies, as well as Channel 4's Skins.

'There was this time when everything seemed to have come together. And so obviously it was time to go and screw it all up.'

Sam is sixteen and a skater. Just so there are no terrible misunderstandings: skating = skateboarding. There's no ice. Life is ticking along nicely for Sam; his Mum's got rid of her rubbish boyfriend, he's thinking about college and he's met someone. Alicia.

Then a little accident happens. One with big consequences for someone just finding his way in life. Sam can't run (let alone skate) away from this one. He's a boy facing a man's problems and the question is - has he got what it takes to confront them?

Slam, from the acclaimed author of About a Boy and High Fidelity is a teenage novel about a boy who has to grow up in big, big hurry. It is The Catcher in the Rye for the 21st century.

'Very funny...very real' Daily Telegraph
'Hornby gets his point across with the subtlety and skill of a born novelist who always deserves to be read' Independent
'A moving read for anyone' Elle

Nick Hornby has captivated readers and achieved widespread critical acclaim for his comic, well-observed adult novels About a Boy, A Long Way Down, Juliet, Naked, How to be Good and High Fidelity. His three works of non-fiction, 31 Songs (shortlisted for the National Book Critics Circle Award), Fever Pitch (winner of the William Hill Sports Book of the Year Award) and The Complete Polysyllabic Spree are also available from Penguin. 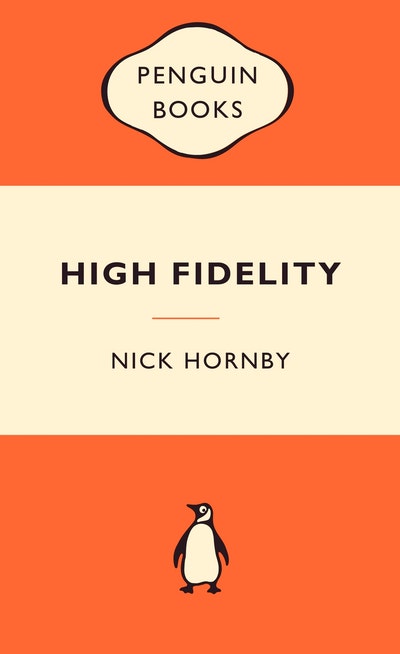 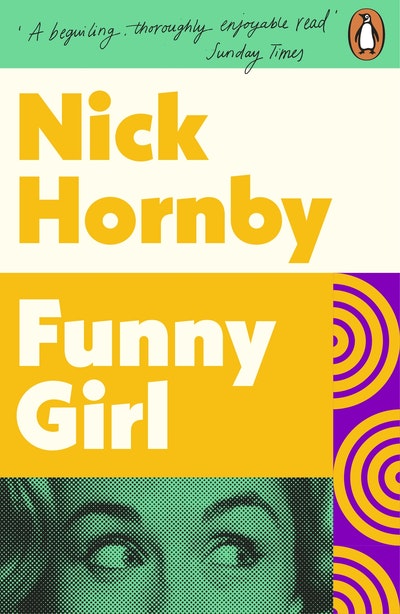 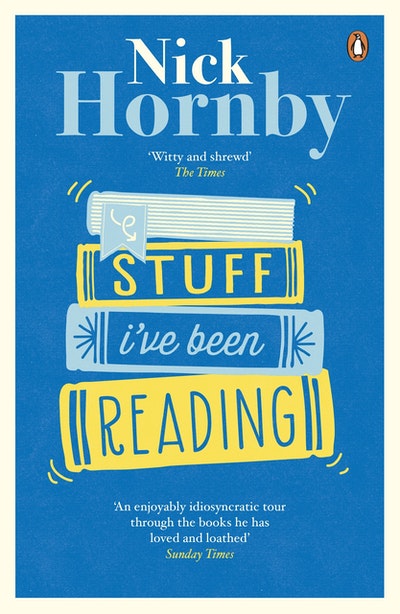 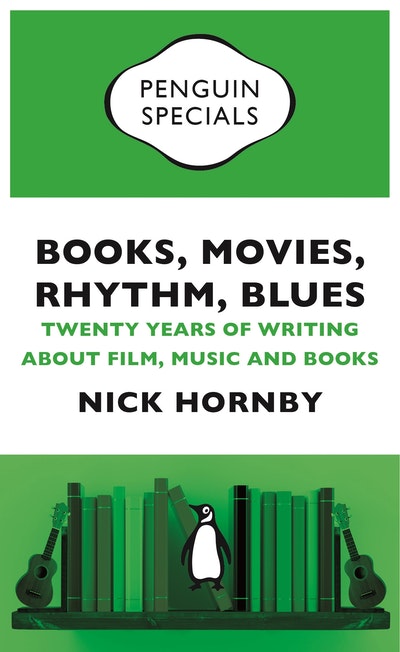 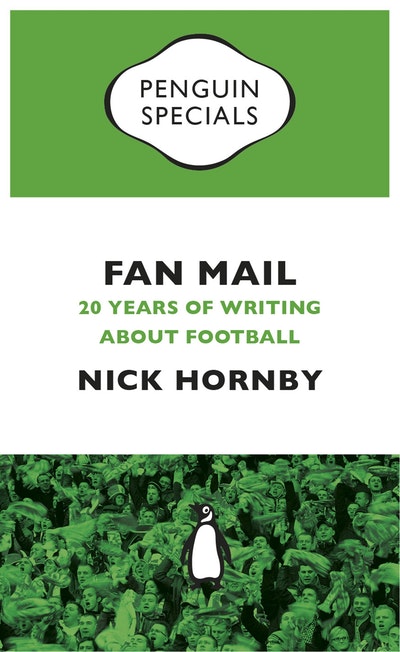 A moving read for anyone