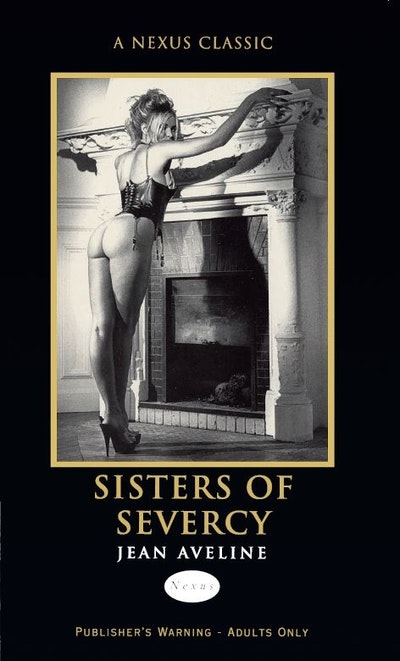 The villa at Severcy is a place of extremes. Here, innocence and love vie with experience and cruelty as young Isabelle is led into perversion by Robert, the handsome Englishman who visited the villa one summer. As Isabelle is introduced to the dark pleasures of Severcy, so her sister aids in the sensual education of Charlotte, Robert's bride in England.

As Robert enjoys the girls of the villa, his new wife is visited by five of his friends. Each is provided with a key that will open the door to her bedroom and which commands her full obedience.Meanwhile, Isabelle must endure the cruelty of the Maitre of Severcy, Alain, and Absolem whip master of the stables. Only passions as strong as those shared by Charlotte and Isabelle can survive these dark tests. As they are enslaved, so they enslave all who use them. 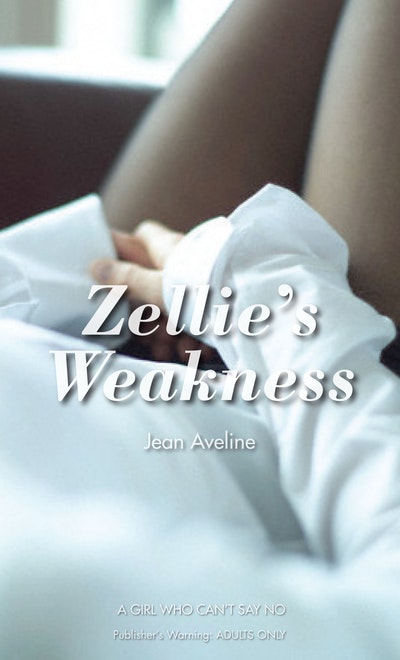 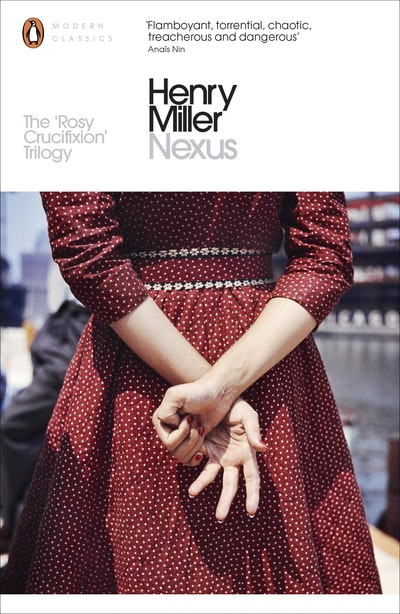 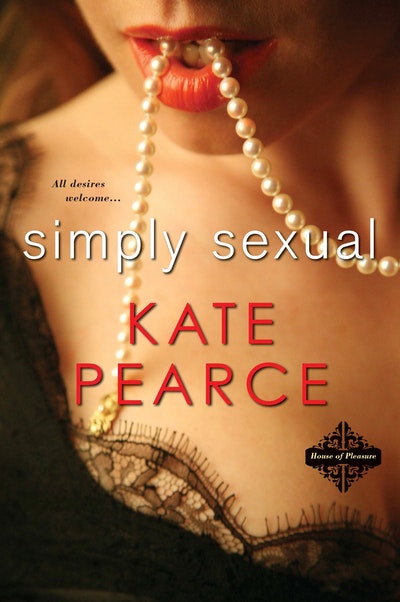 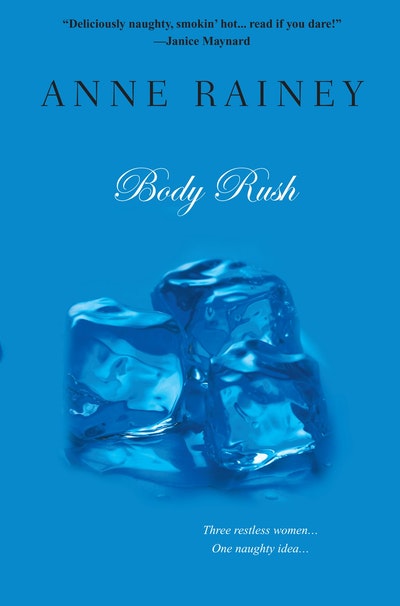