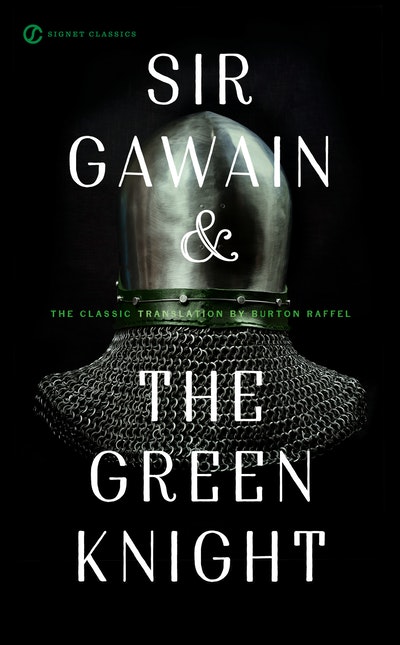 Brian Stone's evocative translation is accompanied by an introduction that examines the Romance genre, and the poem's epic and pagan sources.

An epic poem of honor and bravery written by an anonymous fourteenth-century poet, Sir Gawain and the Green Knight is recognized as an equal of Chaucer’s masterworks and of the great Old English poems, including Beowulf.

It is Christmas in Camelot, and a truly royal feast has been laid out for King Arthur and his knights. And though there is plenty of good cheer to go around, the festivities hardly begin before a monstrous, axe-wielding, green-skinned knight barges in. He has come to see the famous Knights of the Round Table and offer them a simple but deadly challenge—a challenge taken on by the brave Sir Gawain—a challenge that will force him to choose between his honor and his life...

Includes a Preface by Burton Raffel
an Introduction by Brenda Webster
and an Afterword by Neil D. Isaacs