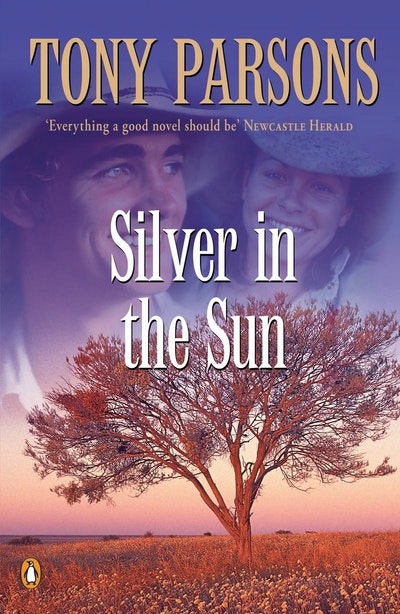 Silver in the Sun

An inspiring Australian story about making the most of life's unexpected opportunities, and about one man's spirited efforts to transform a whole town.

When handsome young Ian Richardson inherits Kanimbla, a vast merino stud property in the Queensland Murrawee district, there's great speculation about whether he'll sell and take the money and run back to England.  But Ian soon proves himself to be a capable boss, earning the respect of his employees, and winning hearts too, especially that of the beautiful Fiona McDonald.

Ian finds Kanimbla threatened by falling wool prices, and works hard to give the property a new direction.  The energy brings is infectious, and when he suggests that the community pull together to rescue their dying township, even the most reluctant sheep farmers and cattlemen stand up to be counted.  Then Ian receives a letter from his parents' estate, and suddenly everything is thrown into question.

'An inspiring tale of one man's courage and vision'
LAKES POST

'This bestselling author delivers the goods again . . . I couldn't put it down.'
SOUTH COAST REGISTER

Tony Parsons, OAM, has worked as a professional sheep and wool classer, a journalist, news editor and rural commentator, a consultant to major agricultural companies, and an award-winning breeder of animals and show poultry. He owned his first kelpie dog in 1944, and in 1950 established 'Karrawarra', one of the top kelpie studs in Australia. In 1992 he was awarded the Order of Australia Medal for his contribution to the propagation of the Australian kelpie.

His novels, The Call of the High Country, Return to the High Country, Valley of the White Gold and Silver in the Sun, have all been bestsellers. He is also the author of Training the Working Kelpie, The Australian Kelpie and, in 2010, The Kelpie, now regarded as classic works on the breed.

Tony lives with his wife, Gloria, near Toowoomba. He still maintains a keen interest in kelpie breeding. 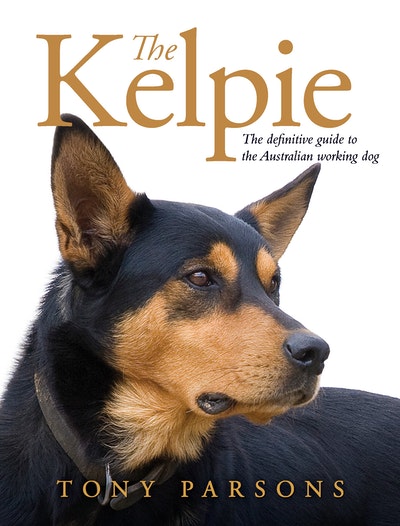 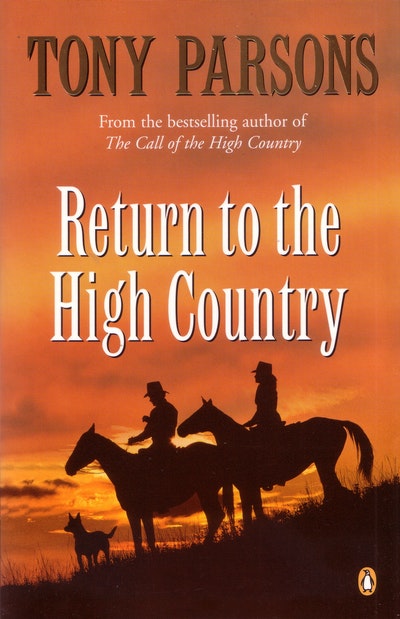 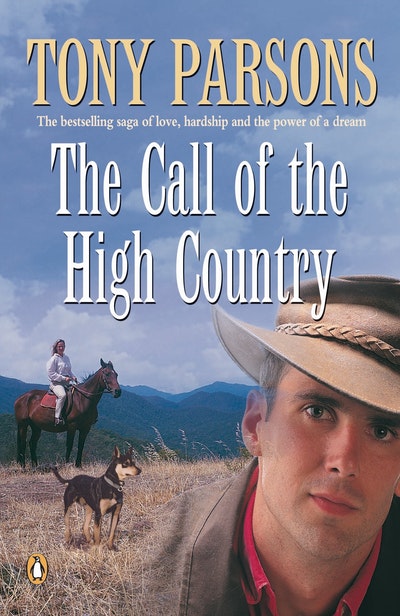