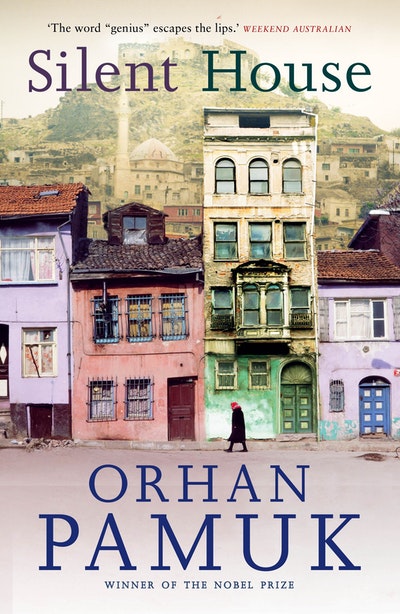 Nobel Laureate Orhan Pamuk's second novel is the moving story of a family gathering the summer before the Turkish military coup of 1980.

In a crumbling mansion in Cennethisar, a former fishing village near Istanbul, the old widow Fatma awaits the annual summer visit of her grandchildren. She has lived in the village for decades, ever since her husband, an idealistic young doctor, first arrived to serve the poor fishermen. Now mostly bedridden, she is attended by her faithful servant Recep, a dwarf and the doctor's illegitimate son. They share memories, and grievances, of the early years, before Cennethisar became a high-class resort.

Her visiting grandchildren are Faruk, a dissipated failed historian; his sensitive leftist sister, Nilgun; and Metin, a high-school student drawn to the fast life of the nouveaux riches, who dreams of going to America. But it is Recep's nephew Hassan, a high-school dropout, lately fallen in with right-wing nationalists, who will draw the visiting family into the growing political cataclysm issuing from Turkey's tumultuous century-long struggle for modernity.

Nobel Laureate Orhan Pamuk's second novel is the moving story of a family gathering the summer before the Turkish military coup of 1980.

'[A] superb novel, which grips the reader and refuses to let go.' New Yorker

'Full of arresting and unforgettable literary moments ... Both a highly readable fiction and an unsparing portrait of the Turkish intellectual class.' The Independent (UK)

Orhan Pamuk, one of the world's major living novelists, won the Nobel Prize for Literature in 1996. 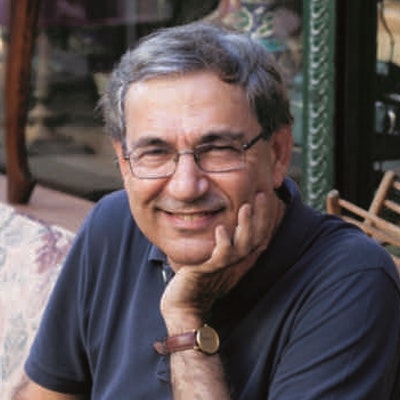 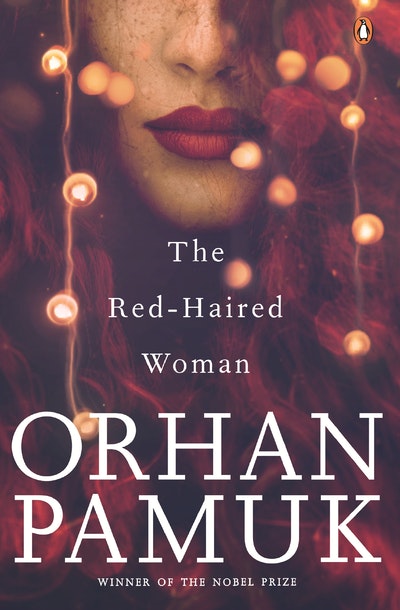 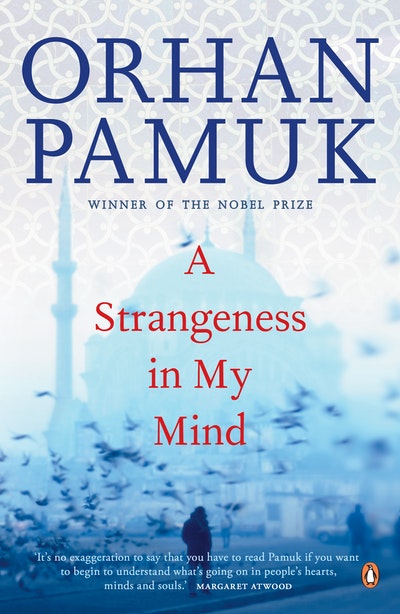 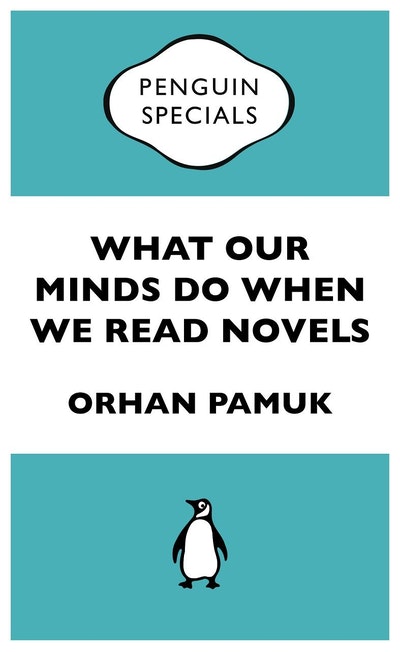 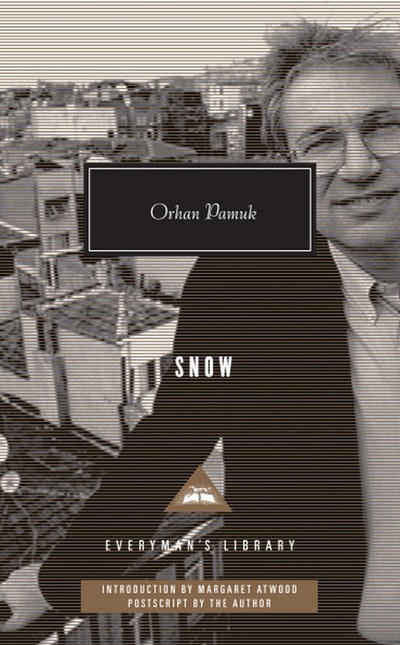 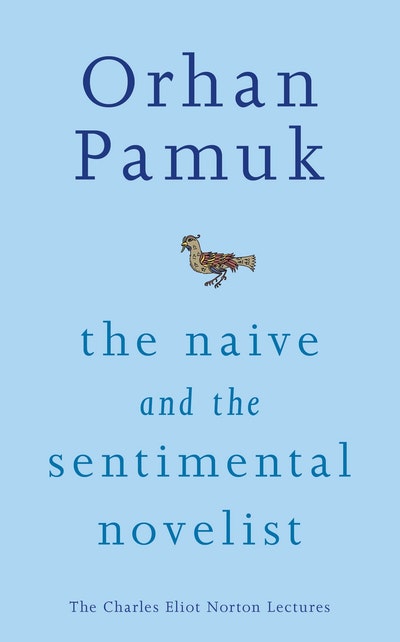 Pamuk captures family tensions and its many voices beautifully.

Pamuk's characters take hold of their stories with gentle insistence, prying them out of the hands of the political, the epic, and preserving them instead as gleaming, vividly personal fragments.

The word 'genius' escapes the lips, if only in recognition of Pamuk's age when it was published. His second novel!

An extraordinary study of family dynamics and political fallout.

He writes with an effortless authority, and deeply literate sophistications.

Not only an engrossing feat of tale-spinning, but essential reading for our times.

To read Pamuk is to be converted to the cult of the book.