This book introduces a polyphony of silences from the whole span of Christian history and beyond. Besides prayer and mystical contemplation, there are shame and evasion; careless and purposeful forgetting. Diarmaid MacCulloch, acknowledged master of the big picture in Christian history, unravels the surprisingly mixed attitudes of Judaism to silence, Jewish and Christian borrowings from Greek explorations of the divine, and the silences which were a feature of Jesus's brief ministry and witness. MacCulloch describes how the Early Church negotiated the competing claims of silence and noise, and how monasticism, a movement imported into Christianity, came to dominate Christian worship and practice. He points to the sudden eruption of relentless noise in the Protestant Reformation, and the Counter-Reformation's efforts to defend centuries of insights about listening rather than speaking. Many deliberate silences are revealed: the forgetting of histories which were not useful to later Church authorities (such as the leadership roles of women among the first Christians), or the constant problems which Christianity has faced in dealing honestly with sexuality. Behind all this is the silence of God; and in a deeply personal final chapter, MacCulloch brings a message of optimism for those who still seek God beyond the clamorous noise of over-confident certainties. 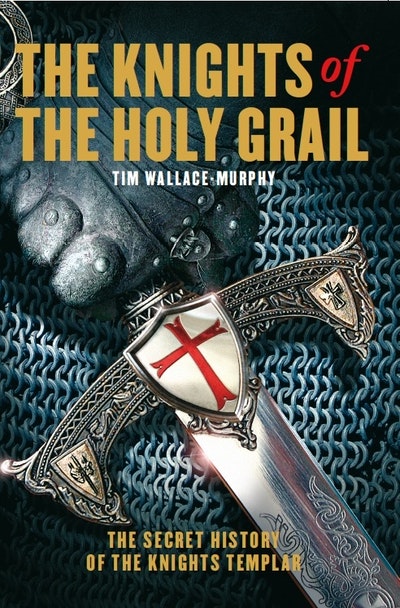 The Knights Of The Holy Grail
Tim Wallace-Murphy