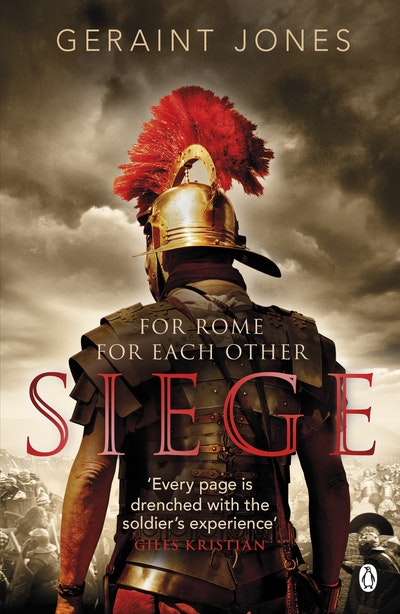 The survival of the Roman Empire is under threat and standing between her and bloody destruction is a single fort. Blood-soaked action is guaranteed in this war novel that combines Gladiator and Full Metal Jacket.

The Roman Empire is built on the efficient brutality of its soldiers, all ready to fight and die for it. Most of them live together as brothers, but a German force is slowly working its way through their ranks.

After losing most of his comrades-in-arms to a devastating onslaught, Legionary Felix and the other unlucky survivors are taken as slaves - they can do nothing to stop the treacherous Arminius's united German tribes from felling legion after legion. Steadily the force slaughter outposts, none saw the attacks coming and with each day they move towards Rome.

Only when a lone fort, Aliso, manages to keep the bloodbath at bay do Felix and his comrades flee, ready to join their fellow soldiers in the fight and protect the Empire from an army capable of tearing it apart.

Historical fiction written by a real war veteran who knows all there is to know about blood and bonding in battle. An earthy and powerful read.