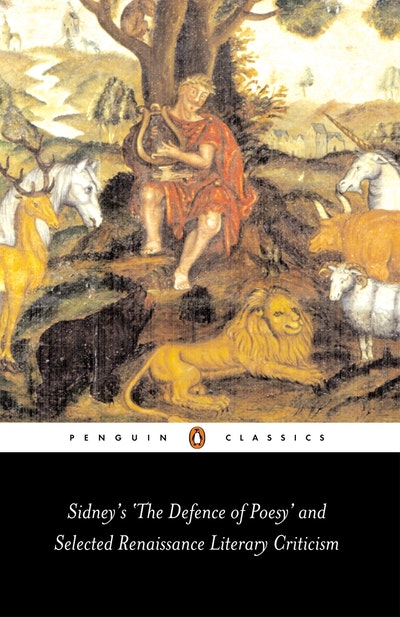 Sidney's 'the Defence Of Poesy' And Selected Renaissance Literary Criticism

Controversy raged through England during the 1570-80s as Puritans denounced all manner of games & pastimes as a danger to public morals. Writers quickly turrned their attention to their own art and the first & most influential response came with Philip Sidney's Defense. Here he set out to answer contemporary critics &, with reference to Classical models of criticism, formulated a manifesto for English literature. Also includes George Puttenham's Art of English Poesy, Samuel Daniel's Defence of Rhyme, & passages by writers such as Ben Jonson, Francis Bacon & George Gascoigne. 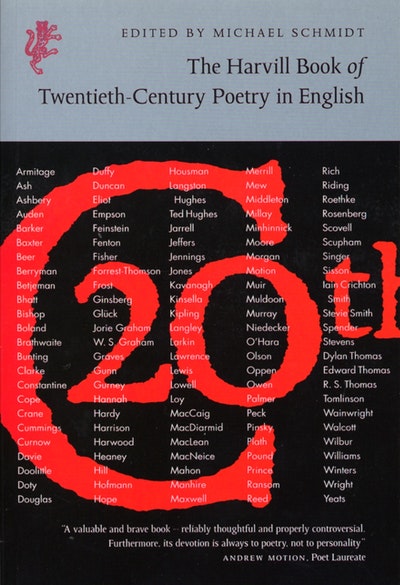