It is Warsaw in the 1930s. Aaron Greidinger is an aspiring young writer and the son of a rabbi, who struggles to be true to his art when he is faced with the chance of riches and a passport to America. But as the Nazis threaten to invade Poland, Aaron rediscovers Shosha, his childhood sweetheart - still living on Krochmalna Street, still strangely childlike - who has been waiting for him all these years. In the face of unimaginable horror, he chooses to stay...

Issac Bashevis Singer was born in Poland in 1904, and emigrated to the United States in 1935, shortly after his first novel, Satan in Goray, had been published in instalments. In 1943 he became a US citizen, but he continued to write almost exclusively in Yiddish, personally supervising the translation of his works into English. In 1978 he was awarded the Nobel Prize for Literature. Issac Bashevis Singer died in Florida in 1991.

Isaac Bashevis Singer (1904-1991) was the author of many novels, stories, children's books, and a memoir. He won the Nobel Prize for Literature in 1978. 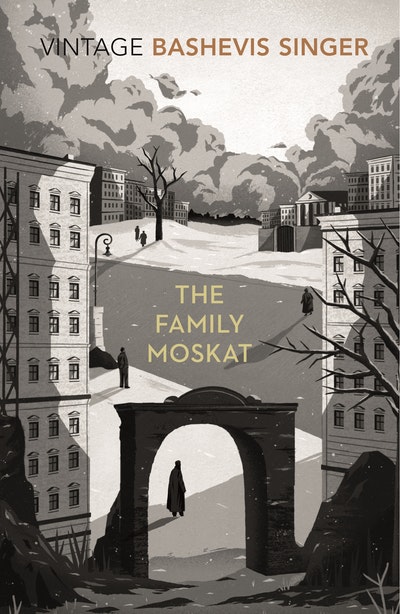 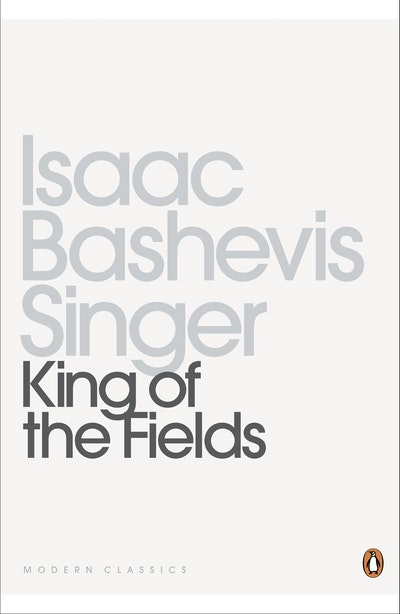 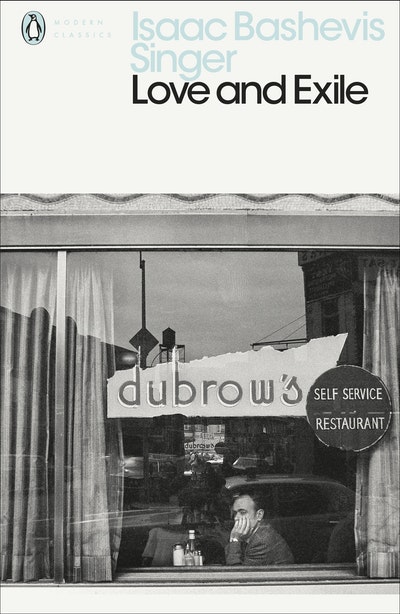 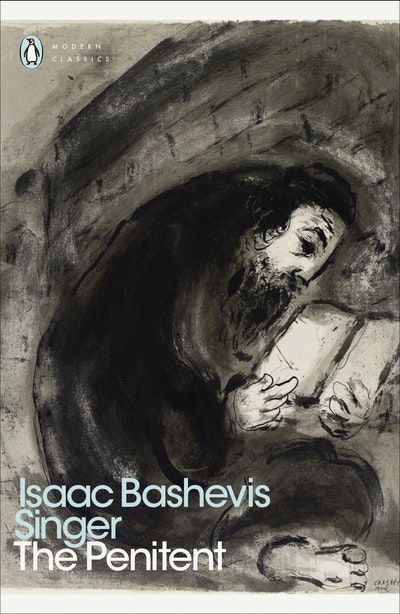 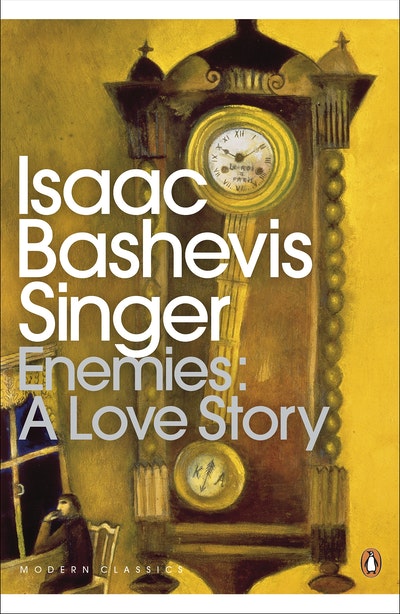 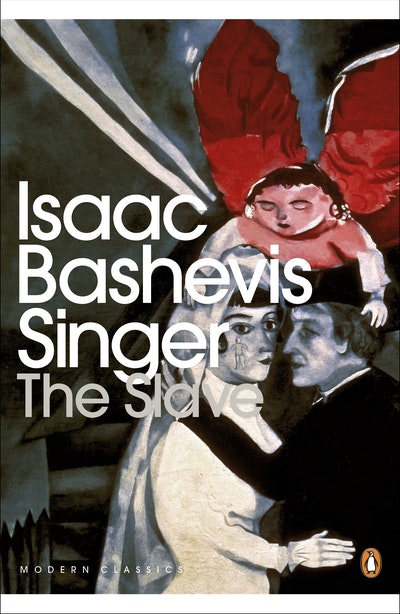 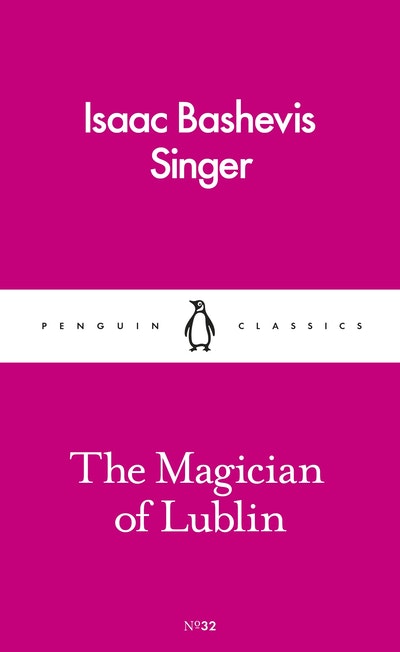