She Never Looks Quite Back
Mallika Naguran
Categories:
Share…

She Never Looks Quite Back

Stories about choice, strength, love and women with an unquenchable thirst for life

The life of a woman, no matter who she is or where she might be, typically encompasses loss and longing, despair and courage, regret and love. She Never Looks Quite Back murmurs of such experiences and more. The stories depict themes of growing up, social unrest, nature, war, migration, reconciliation, sensuality, infidelity and the pandemic. The narratives allow glimpses into lives conflicted by chance and choice… women who find themselves in the most extraordinary circumstances, yet never giving up, not without a fight.

Be transported from Singapore’s swanky skyscrapers to wild Malaysian forests to rough African seas through waves of penultimate moments. Ode to Joy plays a forgotten tune while reliving the scars of surviving the Japanese Occupation in Singapore. Bird Watching captures a woman’s panic and escape, eventually plunging into the depths of her existential being. The Liquid Goalie —a fictionalised true story—charts a young Gambian woman on a perilous journey to Europe. A Polish in Katarzyna’s Secret is bent on staying alive, despite violation to her body, to reunite with her children someday.

Mallika Naguran’s debut collection of short stories reveals women’s unquenchable thirst for life without being unfazed by cruel turn of events. Her lyrical style of writing amplifies the fragility of humans while bringing into play metaphorical connection and intervention. The tales are timeless yet prick at many of today’s issues.

Mallika Naguran is an author of adult fiction and children’s books. Born in Singapore, Mallika published her first poem when she was ten. In college she began crafting short stories and circulated them among friends in their self-designed magazine.

Mallika authored the Ramayana: The Quest to Rescue Sita and Peter Pan in the POP! Lit for Kids series published by WS Education (an imprint of World Scientific Publishing) in 2021. She Never Looks Quite Back is her first collection of short stories published by Penguin Random House (SEA). She is currently working on another volume of short stories and two novels: fantasy for young adults and environmental fiction for adults.

Mallika has spent more than a decade writing and editing environmental articles as the founder of Gaia Discovery. She is passionate about wildlife, ethnic musical instruments, and the underwater world. She lives in Tasmania where she loses track of time while walking in forests. 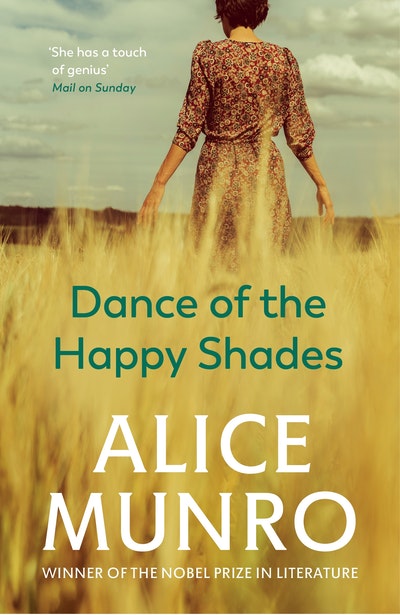 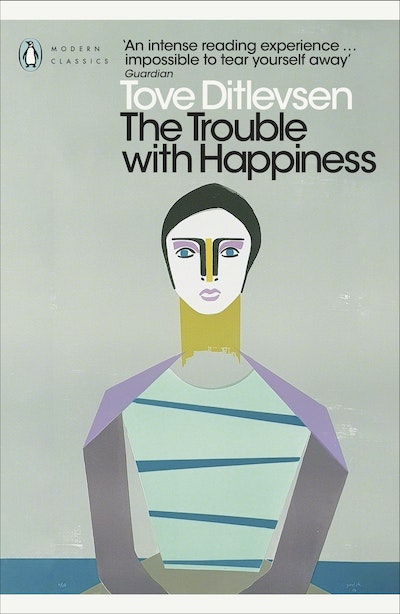 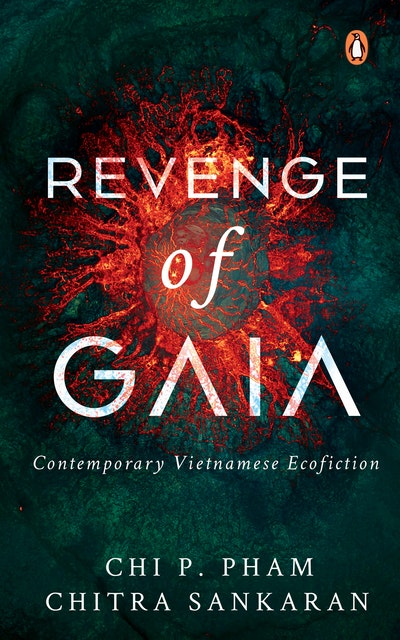