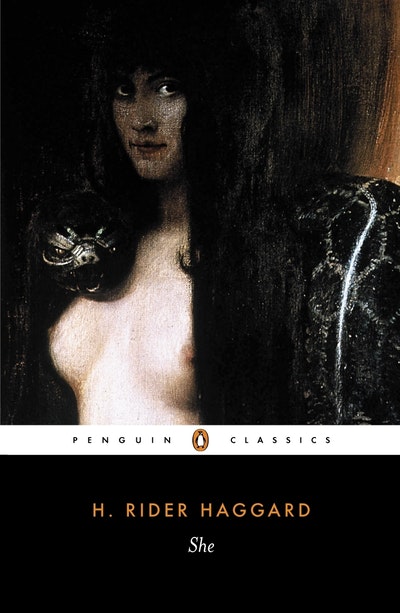 Drawing on his fascination with African lore and his love of adventure to create a seminal work of fantasy, H. Rider Haggard's She is edited with an introduction by Patrick Brantlinger in Penguin Classics.On his twenty-fifth birthday, Leo Vincey opens the silver casket that his father has left to him. It contains a letter recounting the legend of a white sorceress who rules an African tribe and of his father's quest to find this remote race. To find out for himself if the story is true, Leo and his companions set sail for Zanzibar. There, he is brought face to face with Ayesha, She-who-must-be-obeyed: dictator, femme fatale, tyrant and beauty. She has been waiting for centuries for the true descendant of Kallikrates, her murdered lover, to arrive, and arrive he does - in an unexpected form. Blending breathtaking adventure with a brooding sense of mystery and menace, She is a story of romance, exploration discovery and heroism that has lost none of its power to enthral.Patrick Brantlinger's introduction discusses H. Rider Haggard's experience of Empire, and how he took the Africa of fantasies and wove its magic into She. This edition also includes further reading and explanatory notes.Henry Rider Haggard (1856-1925) was born in Bradenham, Norfolk, the sixth son of a lawyer. In 1875 his father procured for him the post of junior secretary to the Governor of Natal; spending six years in South Africa, he remained fascinated by the country's landscape, wildlife and tribal societies for the rest of his life. Haggard's first novel King Solomon's Mines was published in 1885, shortly after had passed the bar, proving so successful that he was able to move back to Norfolk to concentrate on his writing.If you enjoyed She, you might like John Buchan's The Thirty-Nine Steps, also available in Penguin Classics.'It is full of hidden meaning ... the eternal feminine, the immortality of our emotions'Sigmund Freud 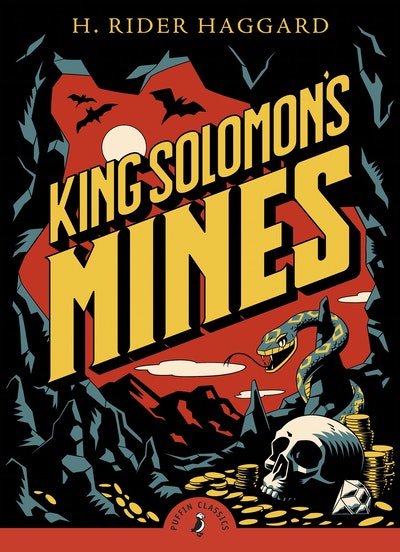 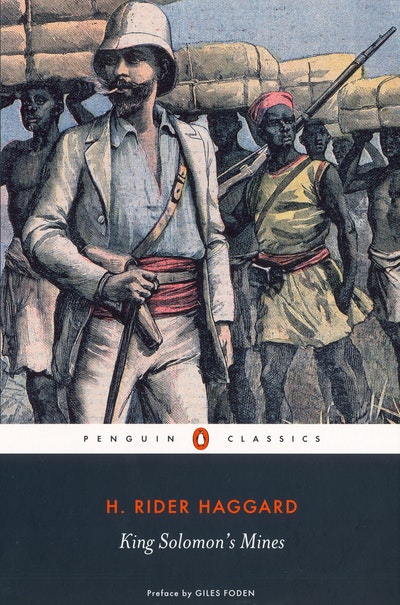 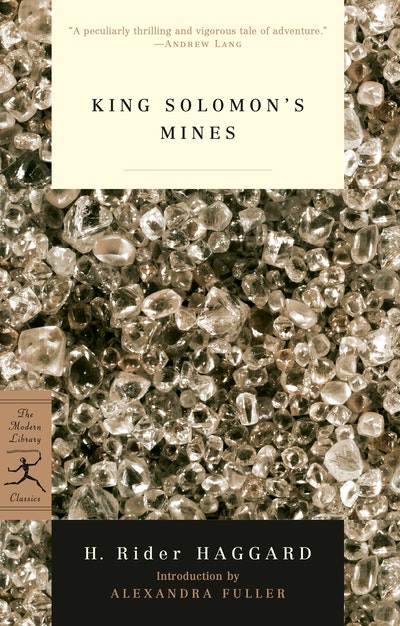