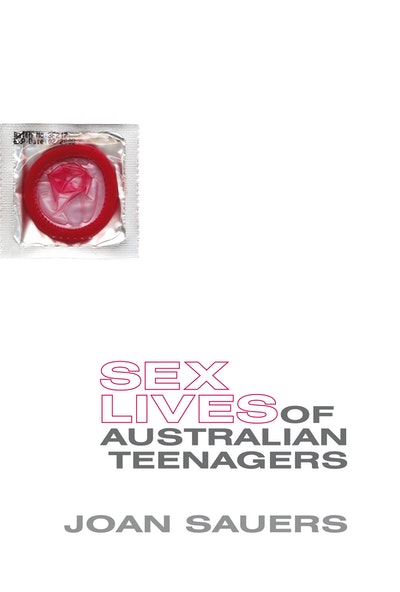 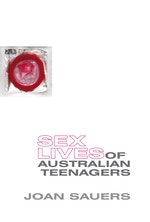 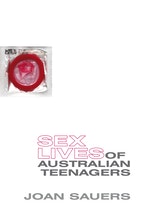 Ground-breaking and controversial: an Australian Kinsey-for-teenagers

Ground-breaking and controversial: an Australian Kinsey-for-teenagers

Are teenagers more sexually active than they were ten years ago? How many teenagers have sex because of peer group pressure? How often do they regret having sex? What do they think of sex education?

Adults make a lot of assumptions about what teenagers do and how they feel, but really have no idea. In early 2006, Joan Sauers conducted an anonymous online survey to find out.

Sex Lives of Australian Teenagers presents over a hundred of their responses in their original, unedited form - some of them funny and poignant, others startling and disturbing.

Sauers' analysis of the survey responses is compassionate and non-judgemental; she believes teenagers can only develop healthy sexual attitudes when they are able to speak freely about their sexual experiences and learn about the experiences of others.

This ground-breaking study is sure to create controversy, but Sauers hopes it will also stimulate dialogue. A resource section is included to help teenagers and their parents find information and support. This book is desperately needed by parents, teachers, psychologists and counsellors - but most of all by teenagers themselves.

Joan Sauers is the author of fourteen books, including Mothers & Daughters, Ageing Disgracefully and Sex Lives of Australian Women. She is a screenwriter, consultant and lecturer in screenwriting in Australia, Europe and Morocco, and lives in Sydney. 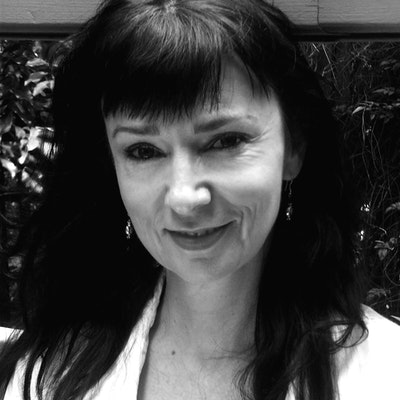 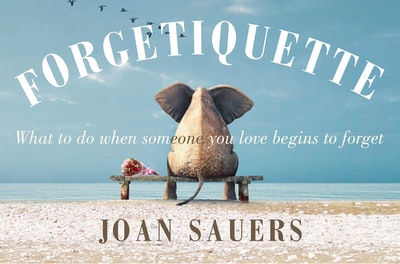 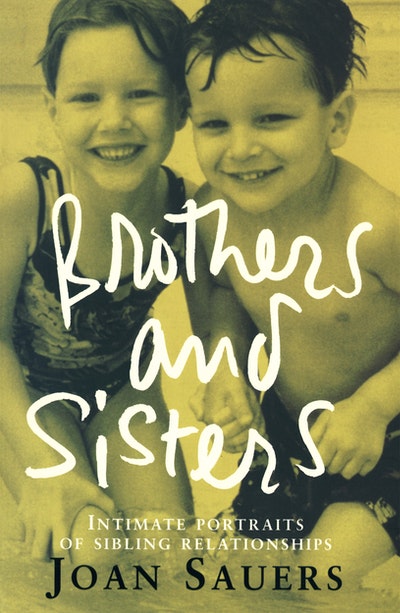 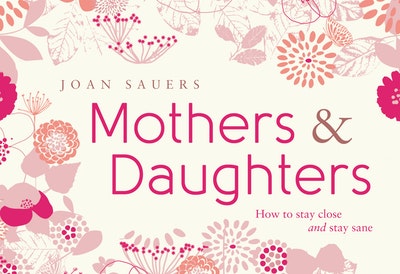 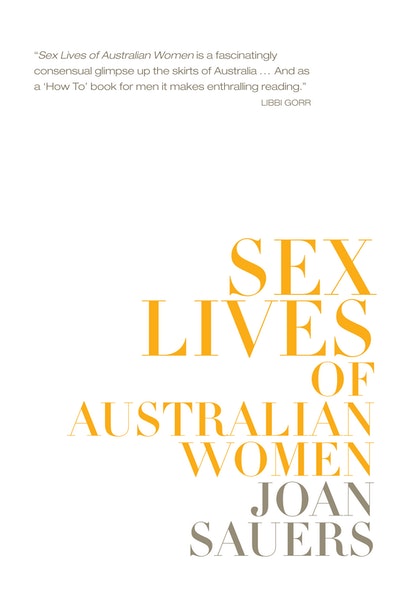 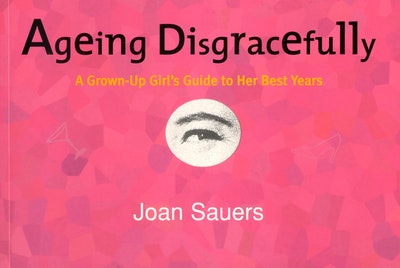 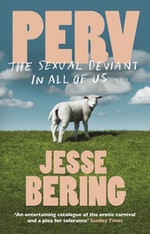 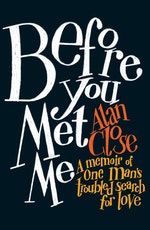 Before You Met Me
Alan Close 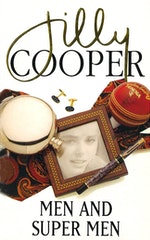 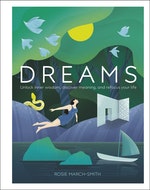 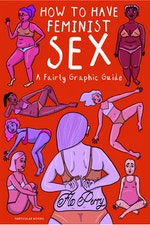 How To Have Feminist Sex
Flo Perry 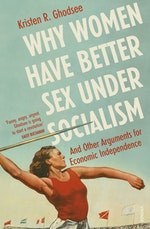 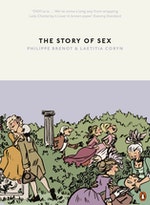 The Story of Sex: From Apes to Robots
Philippe Brenot and Laetitia Coryn 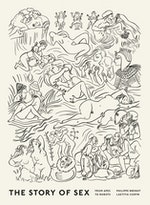 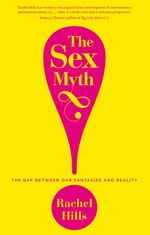 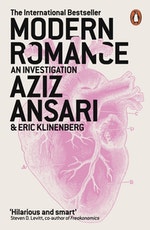 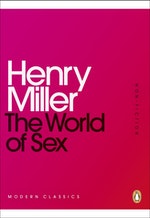 The World Of Sex
Henry Miller 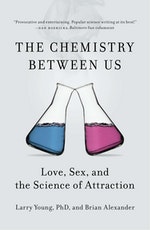 The Chemistry Between Us: Love, Sex, and the Science of Attraction
Larry Young 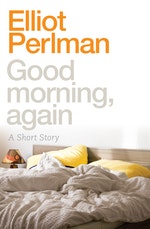 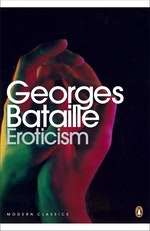 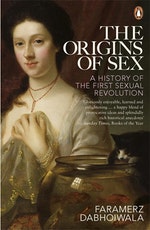 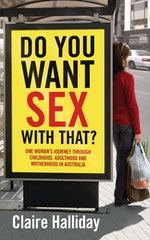 Do You Want Sex With That?
Claire Halliday 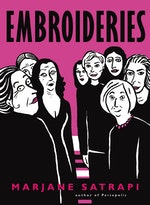 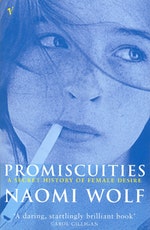 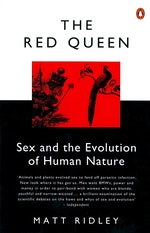