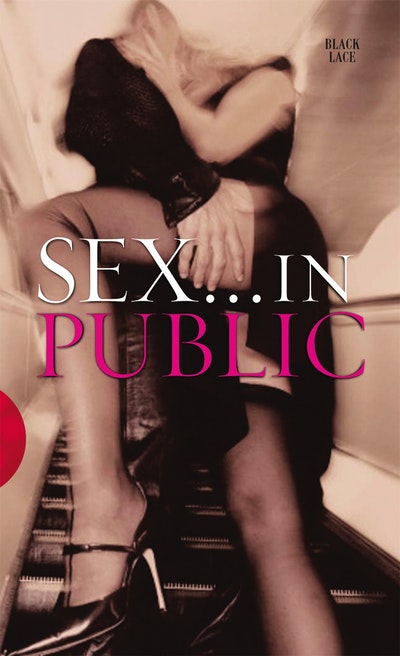 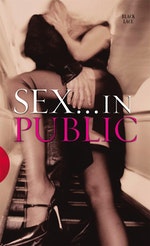 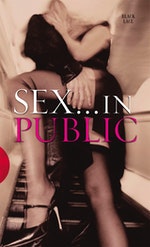 When George Price died in January 1975, his funeral in London was attended by five homeless men. Alongside them were Bill Hamilton and John Maynard Smith, two distinguished British evolutionary biologists. All seven men had come to mourn an eccentric American genius who helped to unpick the riddle of how altruism, or unselfish concern for the welfare of others, could exist in a world driven by survival of the fittest and who committed suicide aged just 52.

In The Price of Altruism Price’s personal and professional journey is intricately woven into a sweeping arc of modern politics and science that takes us from Darwin’s Beagle to the court of the Russian Tsar, from Marxist manifestos to Nazi heresies, and from First World War trenches to Vietnam demonstrations. Featuring some of the most brilliant minds of the modern age, it is the riveting tale of mankind’s search for the origins of kindness.

Praise for Sex in Public

FOR WOMEN (SEX AT THE SPORTS CLUB)