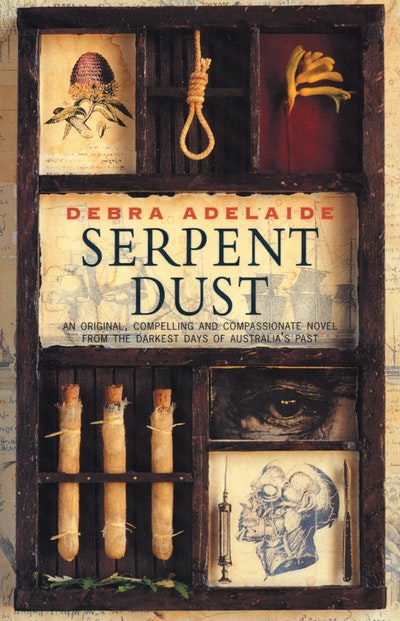 What was it like that day when the First Fleet sailed into Port Jackson?

What was it like that day when the First Fleet sailed into Port Jackson?

What was it like for those on board, and those who watched from the shore? Within two years of the Fleet's arrival, those watchers had suffered the shocking ravages of smallpox, their numbers decimated. The disease spread to Aboriginal people throughout the country with devastating results. But how did smallpox arrive in Australia?

Vivid and deeply moving, Serpent's Dust explores the paradoxes of white attitudes and the tragedies of white occupation. it is a story of secrets, betrayal and frustrated ambition, grippingly told.

Debra Adelaide teaches at UTS and has worked as a researcher, freelance editor, and occasional book reviewer. Her novels include Hotel Albatross and The Household Guide to Dying. Her anthologies include Acts of Dog and Motherlove. 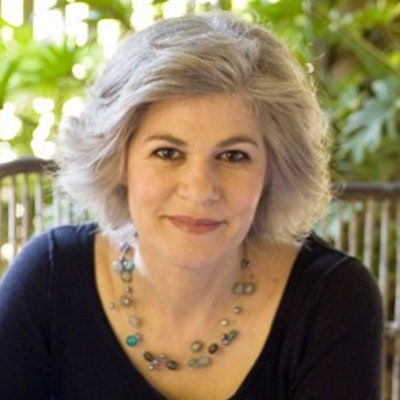 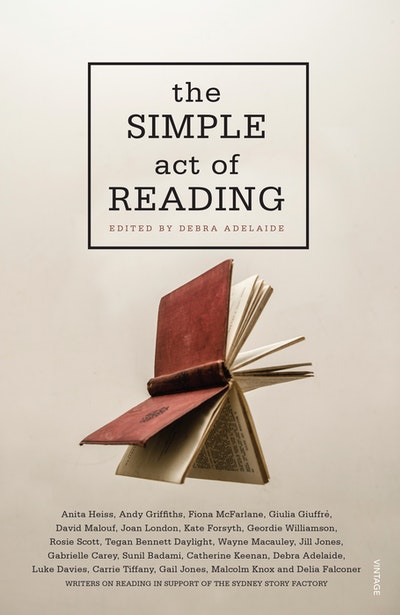 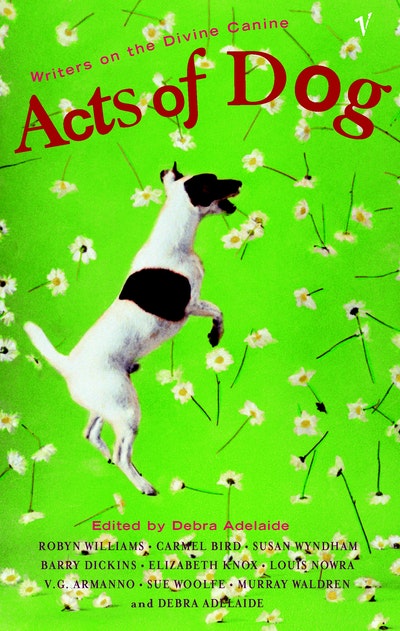