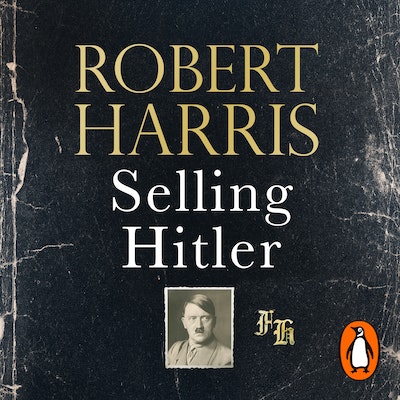 The Story of the Hitler Diaries

His classic account of THE HITLER DIARIES - 'Impossible to Stop Reading'

Spring 1983: it seemed that one of the most startling discoveries of the century had been made, and that one of the world's most sought after documents had finally come to light - the private diaries of Adolf Hitler.What followed was a fiasco of fakery, greed, the duping of experts, and the exchange of extraordinary sums of money for world-wide publishing rights. But that was just the beginning of the story. . .

The Coming of the Third Reich
Richard J. Evans