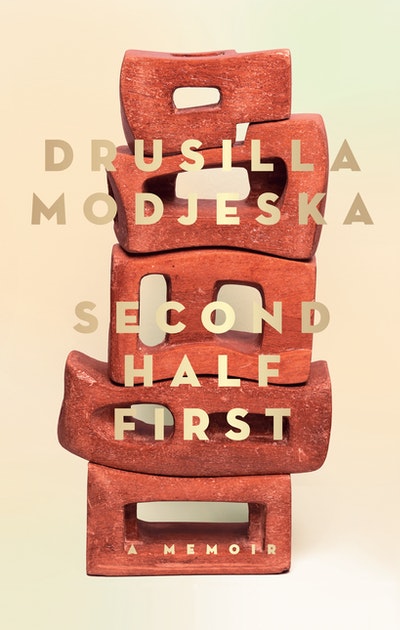 Beginning with the disastrous events of the night before her fortieth birthday, in Second Half First Drusilla Modjeska looks back on the experiences of the past thirty years that have shaped her writing, her reading and the way she has lived.

From a childhood in England, and her parents’ difficult marriage, to her time as a young newlywed living with her husband in Papua New Guinea; arriving as a single woman in Sydney in the 1970s and building close friendships with writers such as Helen Garner, with whom she lived in the bookish ‘house on the corner’, and the lovers who would – sometimes briefly – derail her, to returning to Papua thirty years later to found a literacy program, this new book by Drusilla Modjeska is an intensely personal and moving account of an examined life.

In asking the candid questions that so many of us face - about love and independence, the death of a partner, growing older, the bonds of friendship and family - Drusilla Modjeska reassesses parts of her life, her work, the importance to her of writers such as Virginia Woolf and Simone de Beauvoir, among many others. The result is a memoir that is at once intellectually provocative and deeply honest; the book that readers of Poppy, The Orchard and Stravinsky’s Lunch have been waiting for. 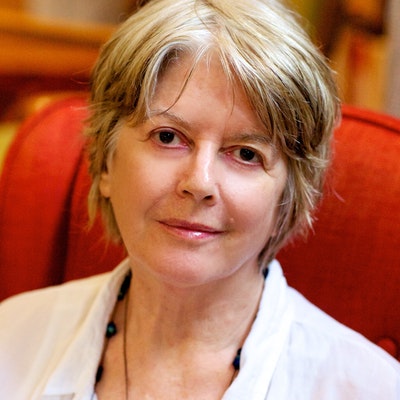