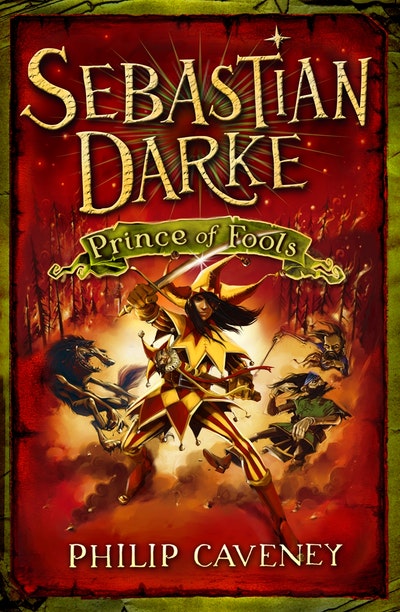 Fans of Shrek, Terry Pratchett and The Princess Bride will not be disappointed!

Sebastian Darke has the world on his narrow shoulders. The son of a human father and an elvish mother, he is deperately trying to become the family breadwinner and has taken on his late father's job - celebrated jester, Prince of Fools.

Trouble is, Sebastian can't tell a joke to save his life. Dressed in his father's clothes and accompanied by his talking (and endlessly complaining) buffalope, Max, he sets off for the fabled city of Keladon, where he hopes to be appointed court jester to King Septimus. On the way he encounters a tiny but powerful warrior called Cornelius; the beautfiul Princess Kerin; blood-thirsty Brigands and enough perils to make him wonder why he ever decided to leave home.

A hilarious and swashbuckling adventure!

Philip Caveney was born in 1951 in Prestatyn, North Wales. His father was in the R.A.F, so during his childhood his family moved to a new military base every couple of years.

He has had several adult thrillers published in the past but has now turned his hand successfully to children's books. He lives in Manchester with his wife. 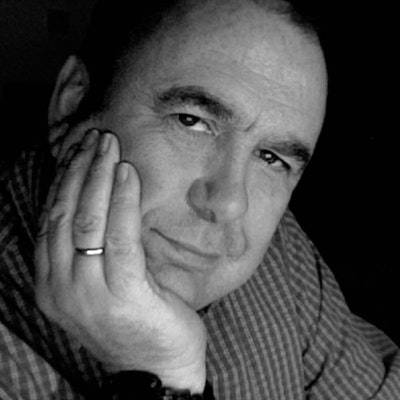 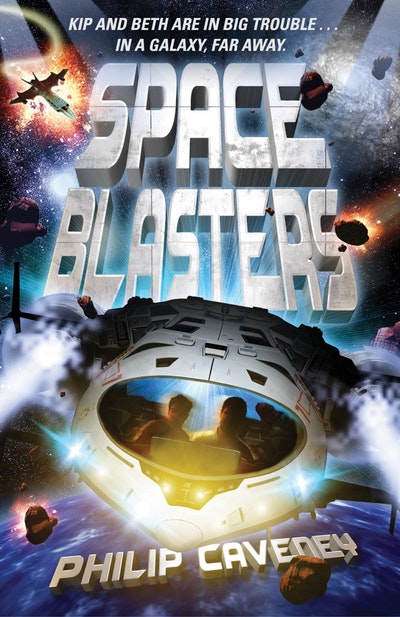 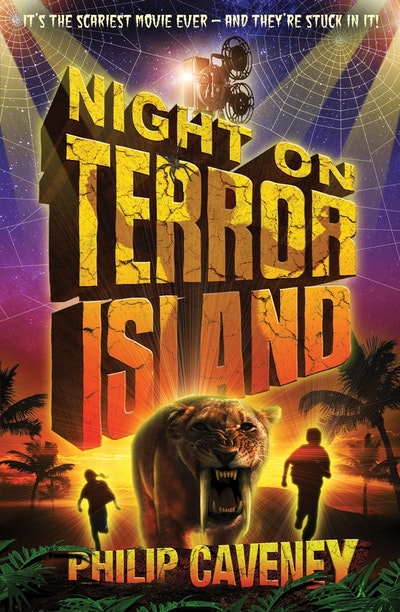 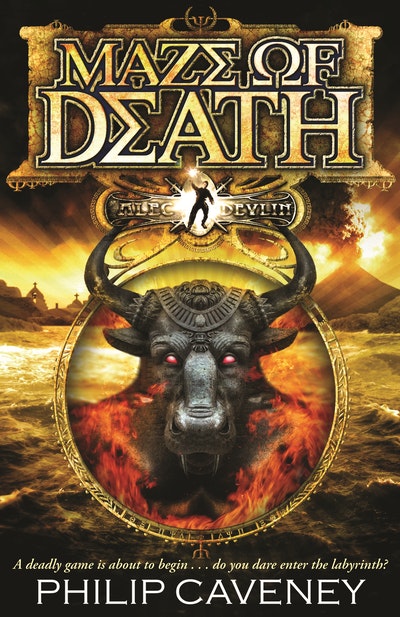 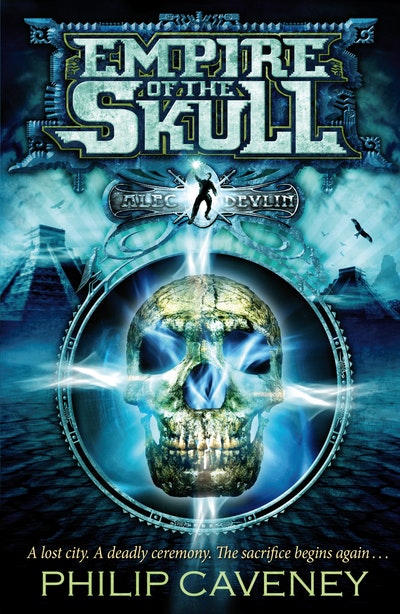 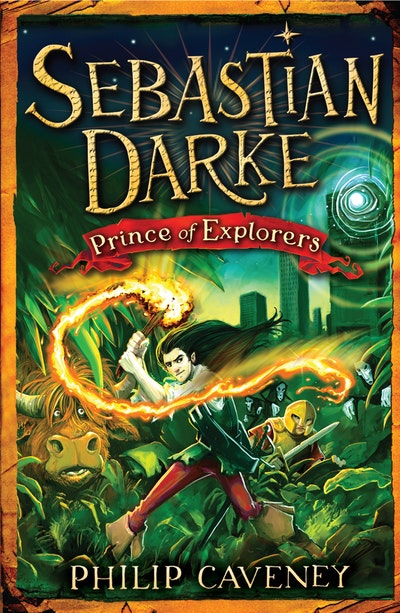 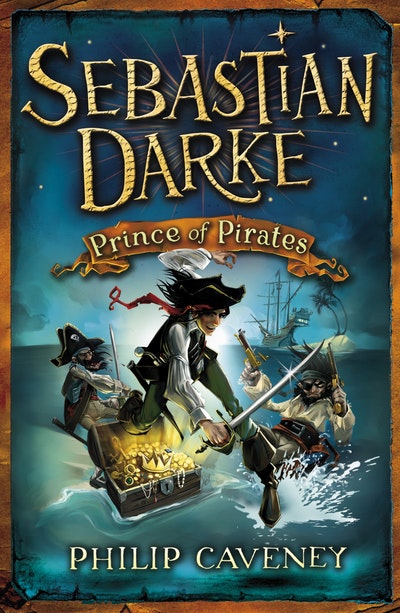 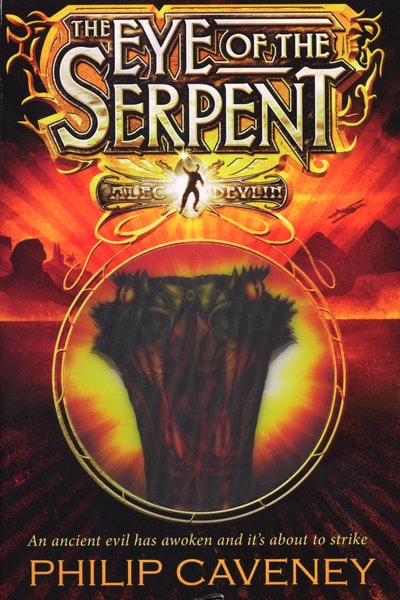