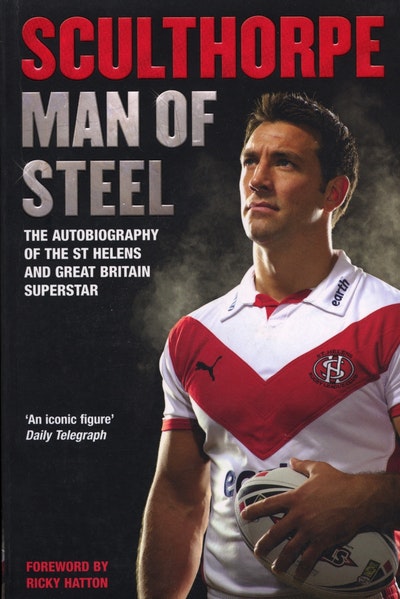 The Autobiography of the St Helens and Great Britain Superstar

PAUL SCULTHORPE is the man who was born to be a superstar. Touted as a future Great Britain skipper before he even played his first game as a professional, he has more than lived up to the billing over the ensuing years.

The only player to ever be named Man of Steel in successive years, the St Helens captain is arguably the most talented man to grace a rugby league field in modern times. Yet Sculthorpe did not always have his sights set on Challenge Cup and Grand Final glory. As a youngster he spent his time booting a football around with brother Lee - and actually had to be forced into playing his first game of rugby.
From that moment a star was born, as he went on to captain every side he represented, even though he was often playing a year above his age group.

Warrington were the first to spot that potential, snapping him up on schoolboy terms, and helping shape the greatest player in Super League history. When he went hunting a bigger stage, St Helens had no hesitation paying a world record £370,000 - a transfer fee that quickly looked a bargain.
Since then various rugby union clubs have sounded out the chances of tempting him into a code switch, while the biggest names in Australia would love to take the prize Pom Down Under.
Throughout it all Scully has stayed true to his roots, even though that loyalty was sorely tested when knee injuries led to a whispering campaign that he was finished.

Now Sculthorpe lifts the lid on a remarkable career. The highs and the lows; the friendships and the fall-outs; and where he feels his future REALLY lies. It's a no-holds barred account of one man's incredible rise to the top - and the steely determination which keeps him there.

Paul Sculthorpe is the captain of Saint Helens, the reigning BBC Sports Personality Team of the Year, and Great Britain Rugby League. He is twice winner of the prestigious Man of Steel award in Rugby League -- the only player to have achieved this feat in successive years. Born on 22nd September 1977, he lives in Billinge.

an inside glimpse into one of the finest players of his era and, arguably, the greatest team of Super League to date

[Sculthorpe] lifts the lid on what really makes him tick ... terrific 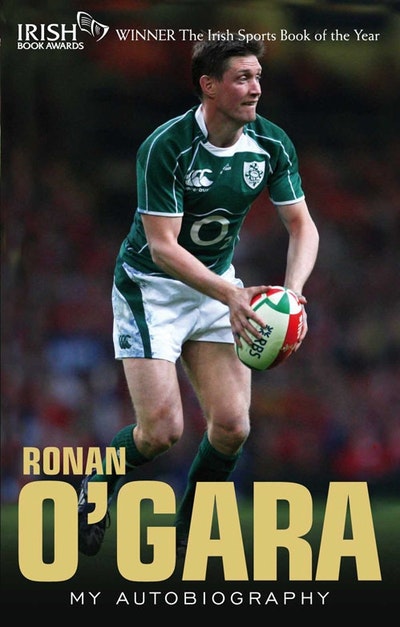 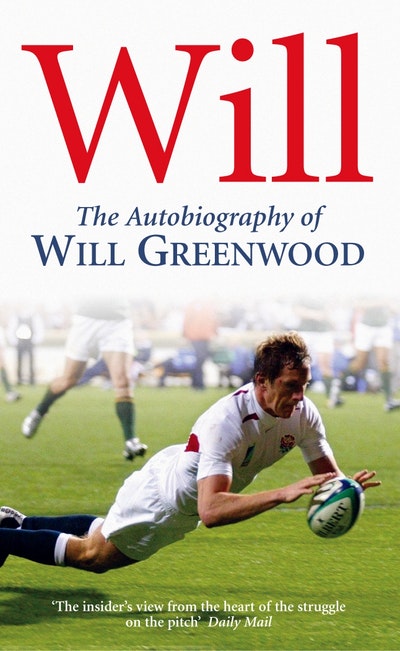