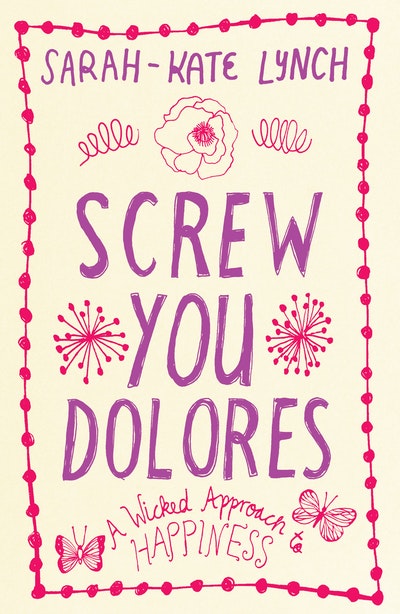 A funny, touching, endearing romp towards happiness by one of New Zealand's best-loved writers

A funny, touching, endearing romp towards happiness by one of New Zealand's best-loved writers.'In 1997 I wrote my first book about always being on a diet but never being thin. I wanted to call it Screw You Dolores after an anecdote that I felt summed up the attitude I wanted to promote, but my publisher at the time said it was too rude; that little old ladies might be too embarrassed to ask for it or booksellers might want to hide it in brown paper bags.

'In 2013 I wrote my twelfth book and called it Screw You Dolores. It’s about knowing when to do what someone tells you to do, and knowing when to tell them to stick it up their jacksie.'

This first book in Sarah-Kate Lynch's Wicked Approach To ... series tackles the subject of happiness, and how and where to find it — especially when you hit that milestone birthday of 50. Just like its author, it's sharp, full of attitude, funny and sassy. Buy it for yourself or for a friend for a good giggle. And buy it because, as she explores how to make herself happy by ignoring the expectations of others, Sarah-Kate Lynch finds great wisdom, too.

Sarah-Kate Lynch is a novelist and editor, and has also worked as a journalist, radio presenter and columnist. She has published many hugely popular novels, plus memoir and non-fiction. She reviews, has hosted magazine book clubs, and writes two columns for Woman’s Day.

Sarah-Kate's novels include: The Wedding Bees, Dolci di Love, On Top of Everything, The House of Peine, Eating with the Angels, By Bread Alone, Blessed Are the Cheesemakers, and her first novel published in 2000, Finding Tom Connor. Her non-fiction work includes a collection of columns, The Modern Girl’s Guide to Life (2002). Her memoir, Stuff It! A Wicked Approach to Dieting, she has described as ‘inspired by reading Ellen Degeneres and Fran Drescher's half nonsensical memoirs’. In 2014 she resumed her 'Wicked Approach' series with the hilarious Screw You Dolores: A Wicked Approach to Happiness. More are planned.

The Sunday Star-Times wrote of By Bread Alone, ‘Witty, charming, faithfully passionate to its subject and emotionally adept. If only this book was a man.’ In The New Zealand Herald, Margie Thomson wrote: ‘Her plots buzz along . . . , her characters spring recognisably to life, she’s extremely lively and funny . . . especially when she’s skewering the world of social flim-flam, but with a feel for language that results in some lovely imagery and, in this latest novel, genuine poignancy.’

Next magazine found Finding Tom Connor a ‘cross between Bridget Jones’s Diary and Waking Ned Devine, this is a romantic and rollicking good read’. The Dominion Post concluded of The House of Peine, which is set in a chateau and vineyard in the Champagne region of France: ‘Impeccably researched, it reads like a dream.’

Sarah-Kate lives with her husband and her dog, but she’s often not sure where — and she likes it that way. See more at www.sarah-katelynch.com. She is also on Twitter and Facebook. 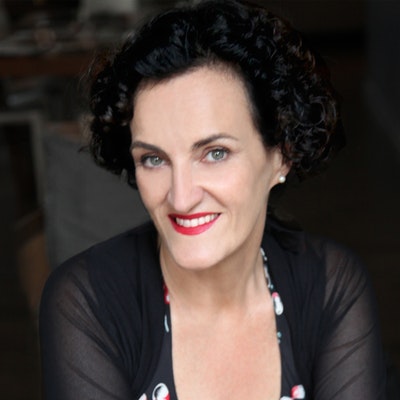 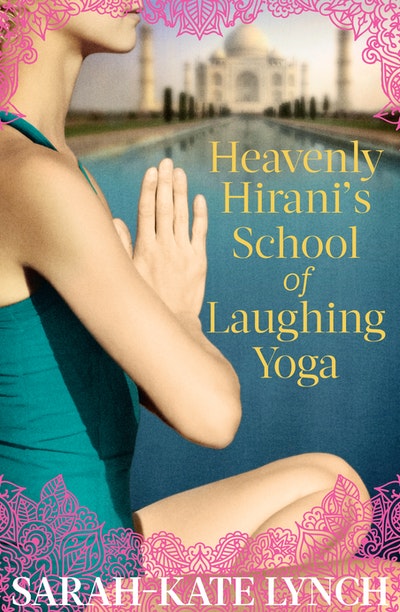 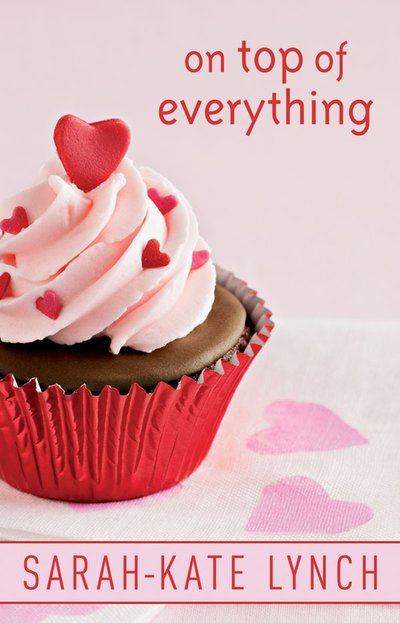 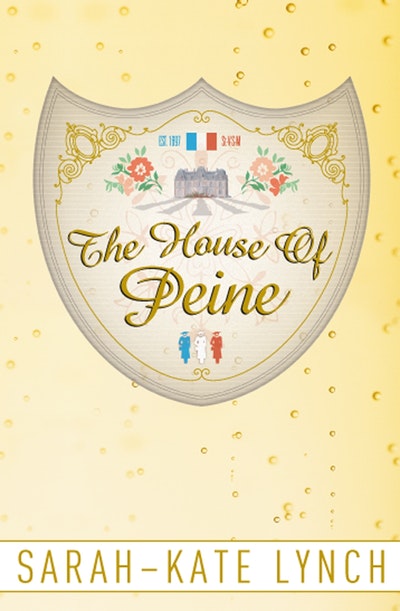 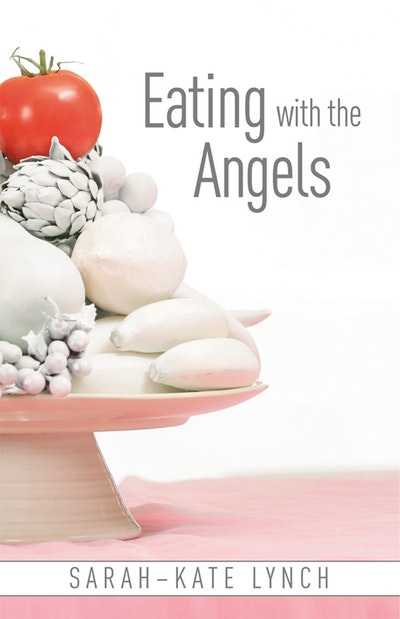 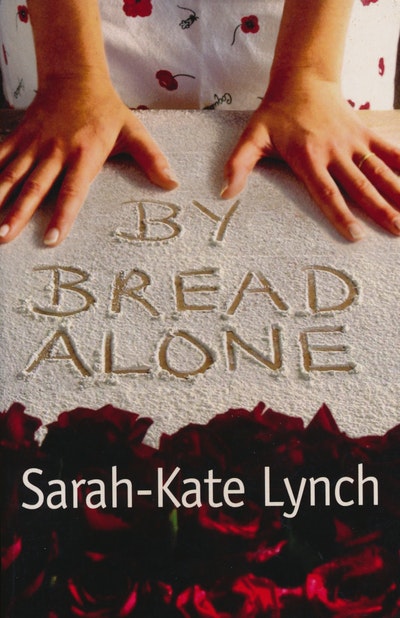 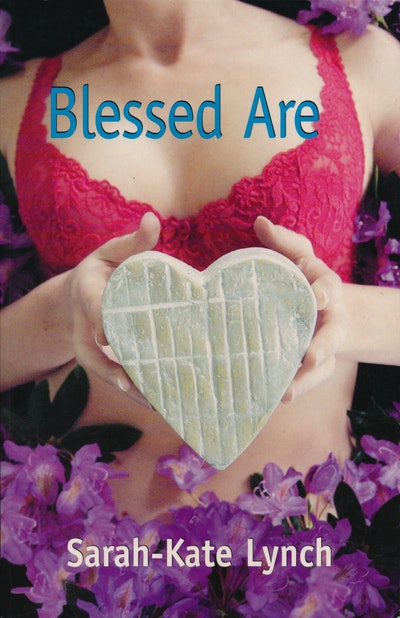 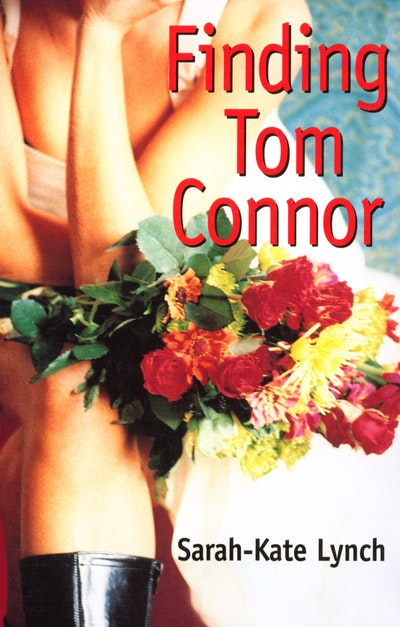 Praise for Screw You Dolores

Part memoir, part musings, part travelogue, Screw You Dolores was written to celebrate Sarah-Kate's 50th birthday. It's a labour of love — she confesses that when she began writing it in Paris, she hadn't lined up a publisher — and offers readers insights into why her marriage to the Ginger has lasted so long; how she dealt with being diagnosed with cancer (renaming it 'measles' for a start because she simply would not countenance using the C-word) and the importance of friendship. It's funny, irreverent and salty —- much like Sarah-Kate herself, and while she might have been the one turning 50, in writing this book she gave her readers the present.

Screw You Dolores, the first in the Kiwi author's new series, A Wicked Approach to..., is like sitting down for an afternoon catch-up that is so much fun it dissolves into an evening glass of wine and a gossip.

This is more of an inspiring memoir than a self-help book, covering the ups and downs of Lynch’s life and the philosophies she has developed as a result. It is honest and playful, filled with funny lists and interesting quotes, and is entertaining from start to finish. She is not claiming to have the foolproof secret to happiness but Lynch definitely has some useful pointers.