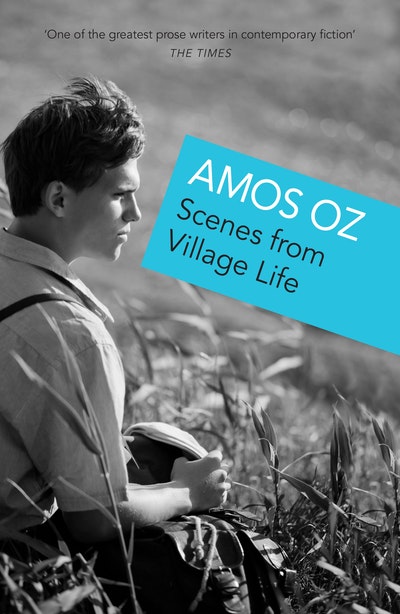 Now reissued in beautiful new backlist style, a novel in stories from 'one of the greatest writers at work in the world' (Scotsman)

A teenage son shoots himself under his parents' bed. They sleep that night unaware he is lying dead beneath them.

A stranger turns up at a man's door to persude him that they must get rid of his ageing mother in order to sell the house.

An old man grumbles to his daughter about the unexplained digging and banging he hears under the house at night.

As each story unfolds, Amos Oz, builds a portrait of a village in Israel. It is a surreal and unsettling place. Each villager is searching for something, and behind each episode is another, hidden story. In this powerful, hynotic work Amos Oz peers into the darkness of our lives and gives us a glimpse of what goes on beneath the surface of everyday existence.

By the winner of the 2013 Franz Kafka Prize, previous winners of which include Philip Roth, Ivan Klima, Elfriede Jelinek, Harold Pinter and John Banville. 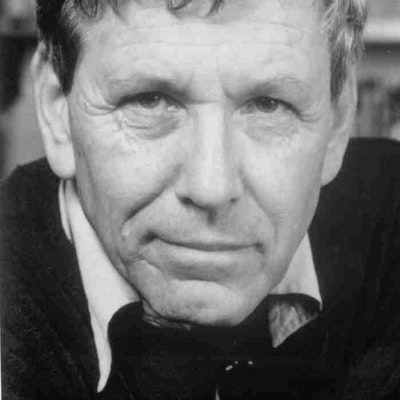 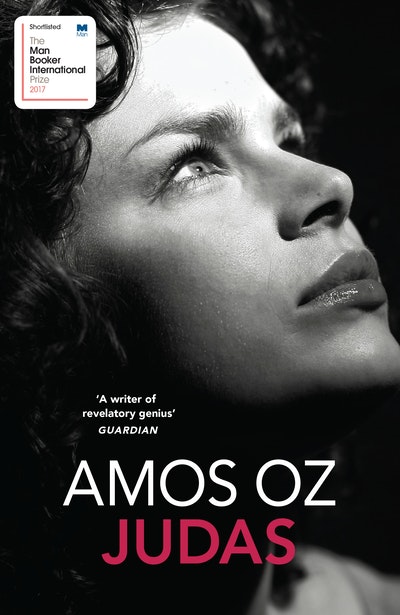 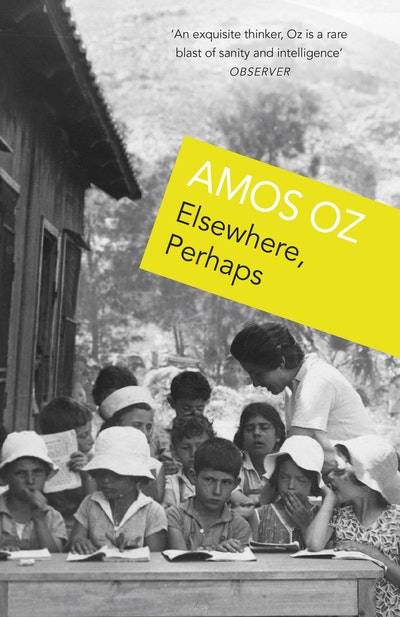 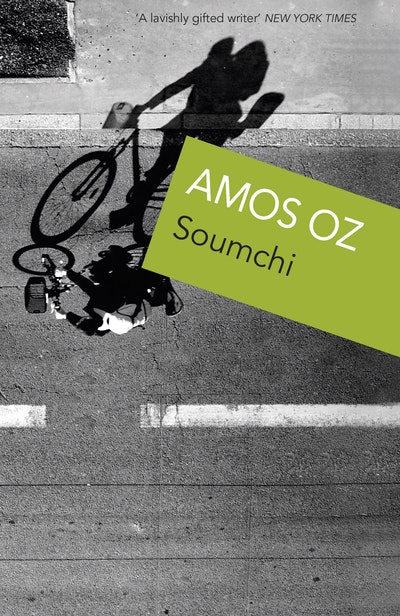 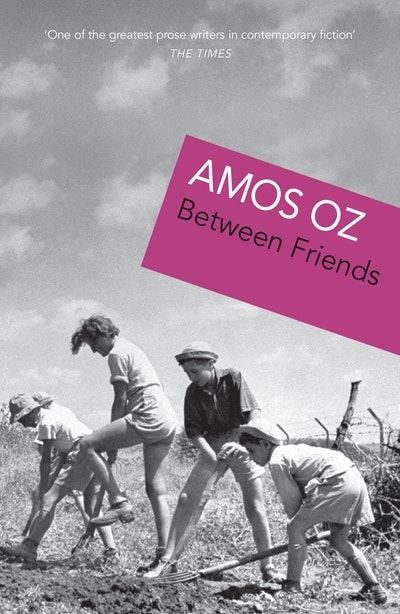 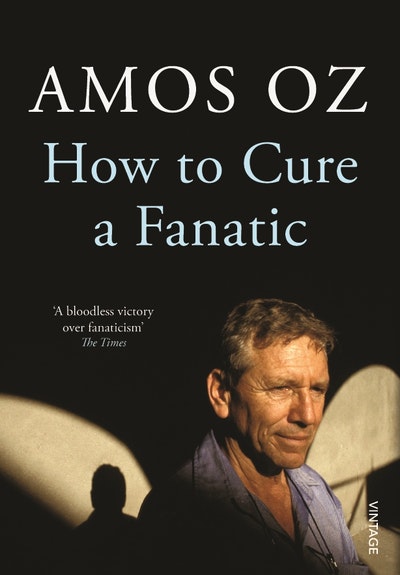 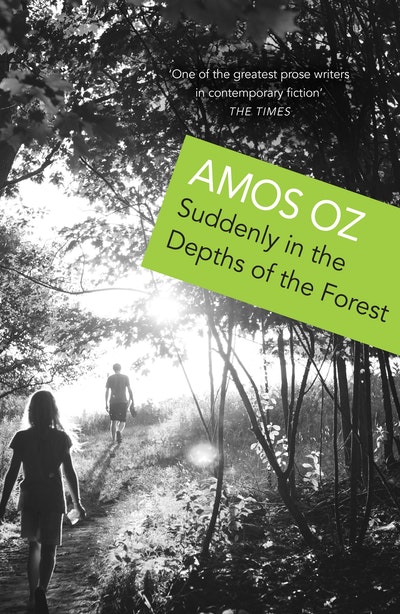 Praise for Scenes from Village Life

This is a dark book, with a dark vision of contemporary Israel… The whole, rich, disturbing mixture makes one feel as if something dark is digging away at the foundations, something unnameable ready to emerge. It is one of the most powerful books you will read about present-day Israel.

These stories have both force and mystery, and they cast a quiet spell

A powerfully bleak portrait of loneliness, confusion and cracked bonds

These stories, in their humanity, may do more for Israel than any of the decisions we have been led to expect of its leaders in the months to come

I enjoyed Amos Oz's Scenes From Village Life a great deal... it explores what is universal, what is entirely idiosyncratic, about daily life in Israel away from the obvious conflicts

Oz's characters might be drawn from Chekhov: their lives seem an irresoluble muddle of sorrow, baffled hopes and missed chances; his compassion for them makes the reader care deeply about them, too. This is a wise, beautiful and enduring book

The stories resemble an echo chamber of recurring themes, steeped in a strangeness and danger that lingers on like a dream'

Admirably rendered in English by Oz's longtime translator, Nicholas de Lange, these linked stories prove achingly melancholy... It is like a symphony... There is, in each story, a particular chord or strain; but taken together, these chords rise and reverberate, evoking an unease so strong it's almost a taste in the mouth... Scenes From Village Life is a brief collection, but its brevity is a testament to its force. You will not soon forget it

Oz beautifully captures the interplay of tensions in each character.

What is most arresting is the cumulative effect of his narratives and the relationships between three generations of Israelis in a territory that has too many ghosts.

This is a very strange book. But apart from his memoir A Tale of Love and Darkness, it may be the best in Oz's long and brilliant career...Because these are truly great stories, they do have something to say about human life in general.

Let us not beat about the bush, burning or otherwise. Amos Oz is one of the greatest writers at work in the world: wise, elegantly eloquent and unfailingly humane. For the past five decades he has given us beautiful and necessary literature not least his remarkable, ultimately heart-rending memoir A Tale of Love and Darkness...this is an exquisite work of art.

These stories are written with a sparse clarity, and suffused with a sad empathy for the contradictions that confound us. They have both force and mystery, and they cast a quiet spell.

The stories resemble an echo chamber of recurring themes, steeped in a strangeness and danger that lingers on like a dream.

It’s the unspoken sense of dread, or insipient threat, that makes the stories so powerful...In A Tale of Love and Darkness, Oz created an autobiographical masterpiece in which history intervened on every page