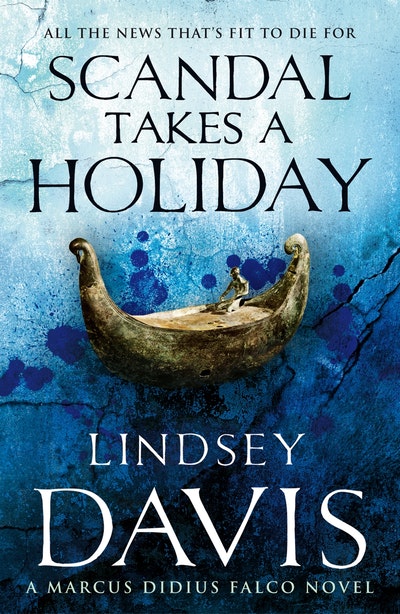 'This was a lonely place for anybody to be brought to die.'

In the wealthy town of Ostia, our hero Falco appears to be enjoying a relaxing holiday. But when his girlfriend, Helena, arrives carrying a batch of old copies of the Daily Gazette - with the intention of catching up on the latest scandal - Falco is forced to admit to Petronius his real reasons for being there.

'Infamia', the pen name of the scribe who writes the gossip column for the Daily Gazette, has gone missing. His fellow scribes have employed Falco to find him and bring him back from his lazy, drunken truancy. However, Falco suspects that there is more to his absence than there might first appear. 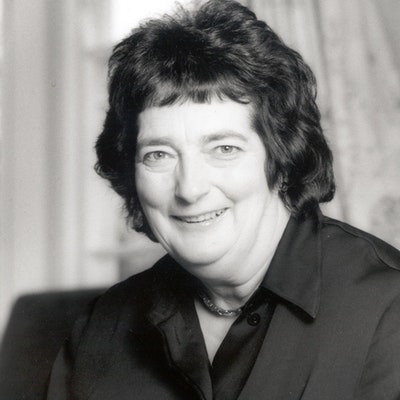 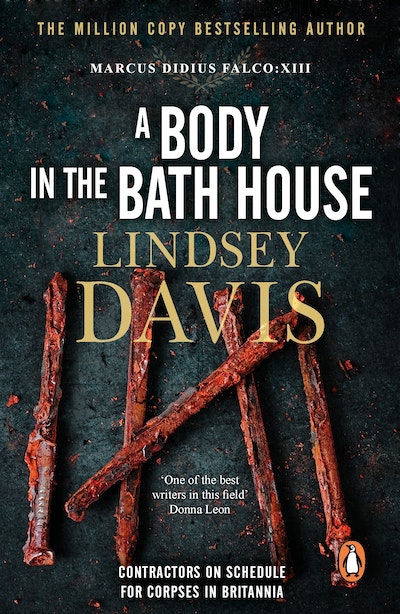 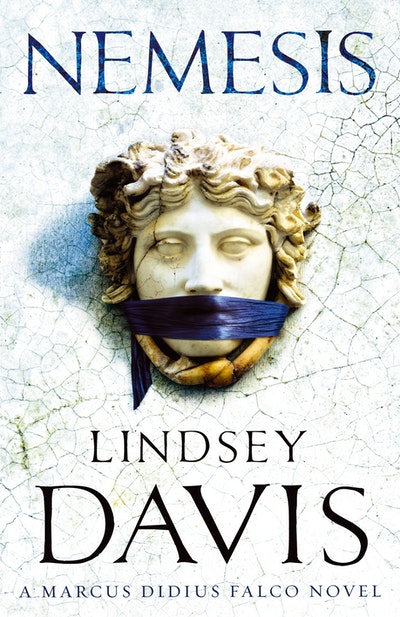 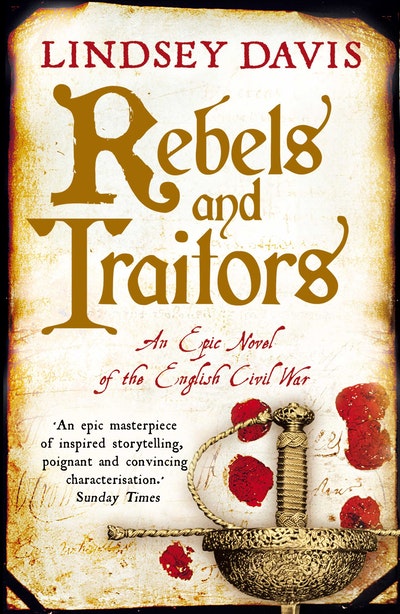 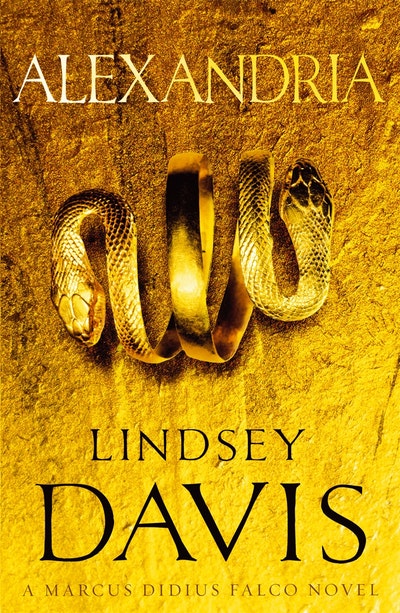 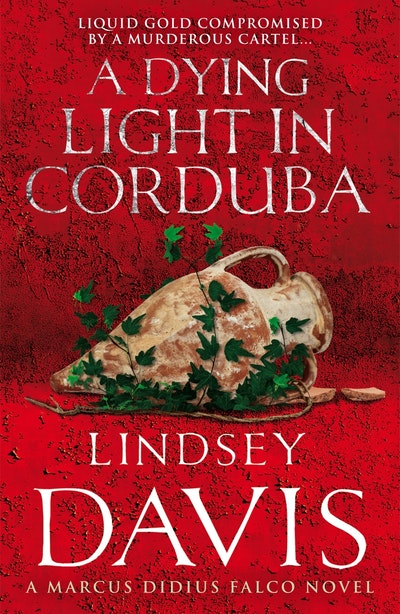 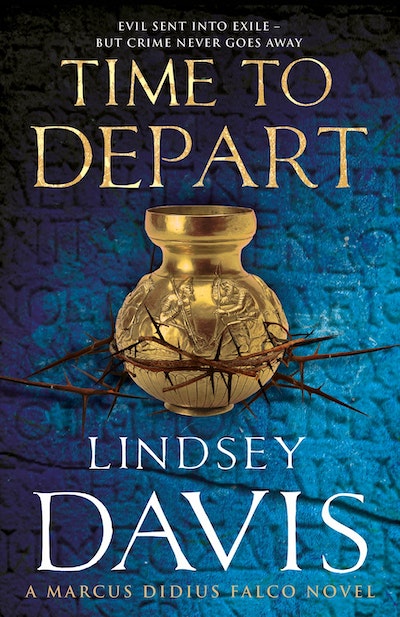 Praise for Scandal Takes A Holiday

As always, Davis weaves a plot full of humour, surprises and domestic irony

This is the sixteenth Falco novel, and they have built up a large following. It is not hard to see why. They are amiable and unpretentious ... The research that has gone into them allows the externals of Roman life to be presented in an evocative way. Yet the interior life of the characters remains reassuringly modern ... Philip Marlowe in a toga