A footy fan's memoir of a life on the outer looking in.

Late 1970s, suburban Melbourne. Another time, another world. COP SHOP is the hottest show on television and Malcolm Fraser has set up house in The Lodge. Skyhooks are corrupting young minds and Simon Townsend still has Woodrow by his side. Against this backdrop of political upheaval and social unrest, a young boy discovers Australian Rules Football and the man who will shape his destiny - St Kilda star Trevor Barker. Soon, his flirtation with the sport becomes an obsession and weekend trips to the outer assume an almost religious significance. But a new decade brings with it new hormones, and soon our hero is trading in his football cards for condoms. Nothing, however, is quite as easy as it seems. Taking up where FEVER PITCH left off, SATURDAY AFTERNOON FEVER is the poignant and funny memoir of one socially confused football fan's painful journey into adulthood and the ups and downs of his beloved club's bumpy ride into the 1980s and beyond.

Matthew Hardy is a comedian who was the writer for the ABC’s THE FAT, is currently a writer for TEN’s THE SKETCH SHOW and appeared on Triple M before joining Melbourne sports radio SEN drive time program THE RUN HOME, with Dermott Brereton and Anthony Hudson. He was a regular performer at The Comedy Store in London before returning to Australia for the Melbourne Comedy Festival, where he performed a one-man show of his bestselling book, SATURDAY AFTERNOON FEVER, to rave reviews. 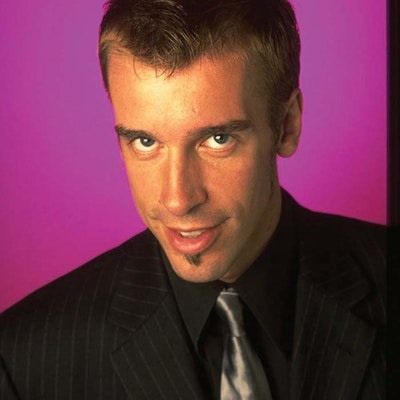