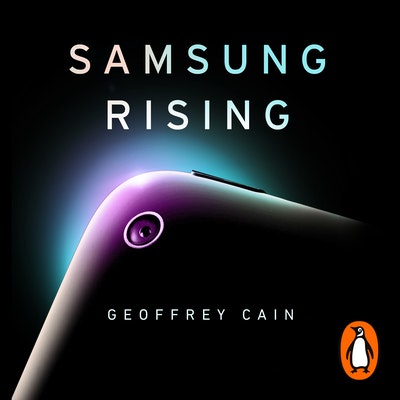 Inside the secretive company conquering Tech

An explosive exposé of one of the biggest and most secretive companies in the world, Samsung, as the Korean juggernaut battles Apple and Sony to dominate the world of technology.

Brought to you by Penguin.Can the Asian giant beat Apple?

Based on years of reporting on Samsung for the Economist, the Wall Street Journal, and Time from his base in South Korea, and his countless sources inside and outside the company, Geoffrey Cain offers the first deep look behind the curtains of the biggest company nobody knows.

How has this happened? Forty years ago, Samsung was a rickety Korean agricultural conglomerate that produced sugar, paper, and fertilizer. But with the rise of the PC revolution, Chairman Lee Byung-chul came up with an incredibly risky multimillion dollar plan to make Samsung a major supplier of computer chips. Lee had been wowed by a young Steve Jobs who sat down with the chairman to offer his advice, and Lee quickly became obsessed with creating a tech empire.

Today, Samsung employs over 350,000 people – over four times as many as Apple – and their revenues have grown 40 times their 1987 level. Samsung alone now make up more than 20% of South Korea’s exports and sells more smartphones than any other company in the world. And furthermore, they don’t just make their own phones, but are one of Apple’s chief supplier on technology critical to the iPhone. Yet their disastrous recall of the Galaxy Note 7, with numerous reports of phones spontaneously bursting into flames, reveals the dangers of the company's headlong attempt to overtake Apple at any cost.

A sweeping, insider account of the Korean's company's ongoing war against the likes of Google and Apple, Samsung Rising shows how a determined and fearless Asian competitor is poised to take on the giants of the tech world.

Geoffrey Cain, while living in South Korea, covered Asia and technology for The Economist, The Wall Street Journal, Time, and other publications.

With Samsung Rising, Geoffrey Cain shines an incisive and entertaining light into the secretive world of the South Korean technology giant, whose ambitions and idiosyncrasies are shaping our digital lives in ways we probably can't imagine

Reads like a thriller, whipping us through the dramatic story of the world’s largest technology company

An extraordinary work of narrative business reportage. Geoffrey Cain tells the story of Samsung's meteoric rise with the flare of a novelist. If you want to understand how Samsung became one of the world's greatest tech firms, this is essential reading

A brisk, balanced telling of the Samsung story.

Cain provides essential reading for the 21st century ... Samsung Rising is a masterclass in business bio-writing – one that reads like a cyberpunk thriller crackling with circuitry, lit by neon and fueled by soju.

[Cain] pulls no punches, touching raw nerves of rivalries and repression and clashing egos in an account that’s unavoidably murky at times, but riveting current history. 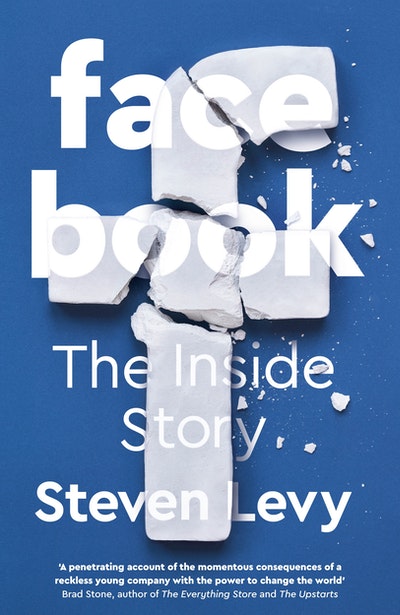 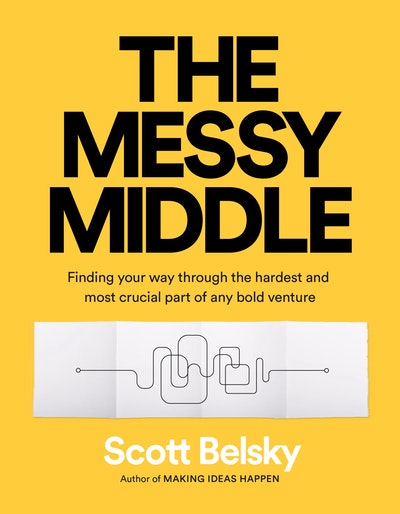 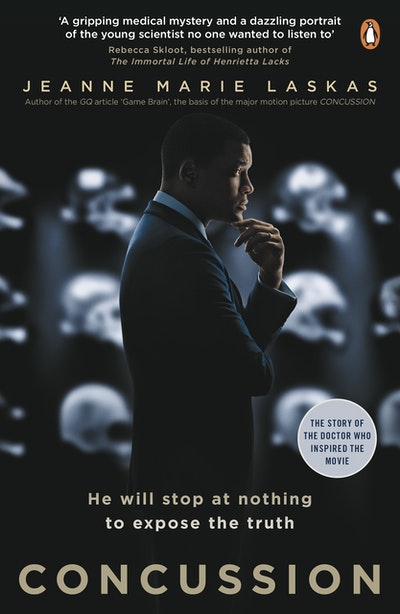 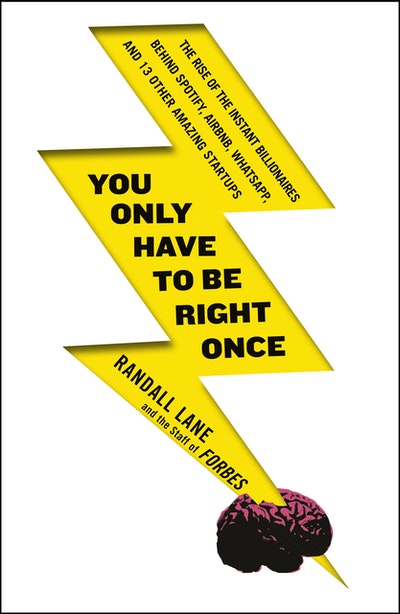 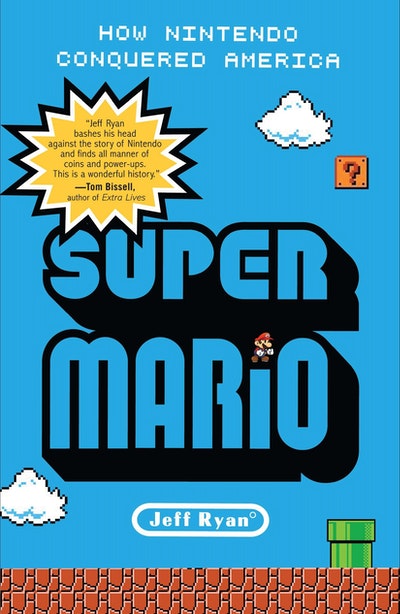 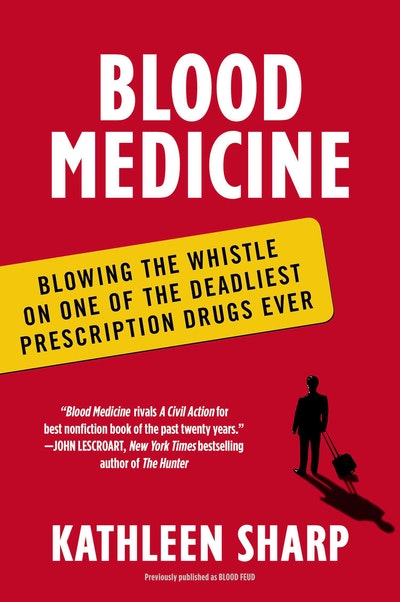 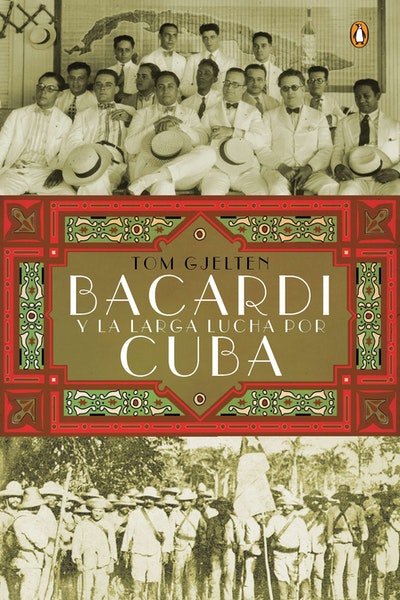 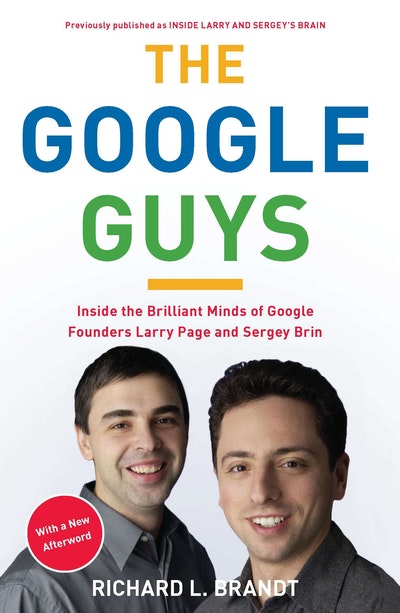 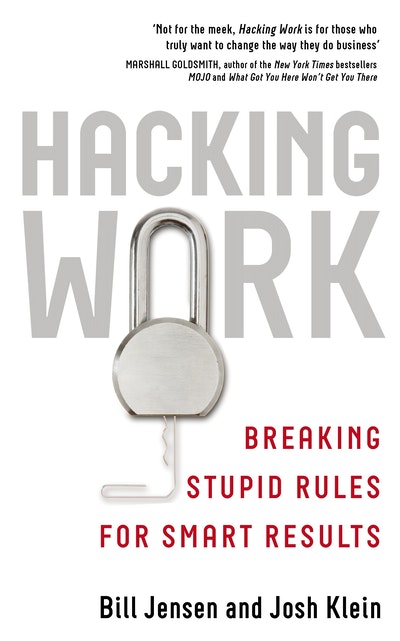