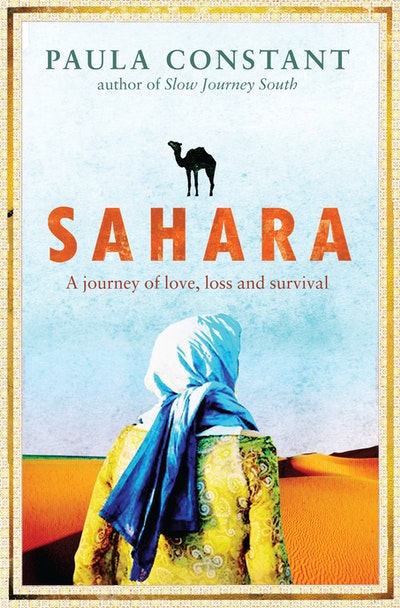 A Journey of Love, Loss and Survival

A journey of love, loss and survival.

A journey of love, loss and survival.

Having walked more than 5000 kilometres from Trafalgar Square to Morocco, Paula Constant finds herself at the westernmost edge of the Sahara Desert - and the brink of sanity. The wheels have fallen off her marriage and her funds are quickly drying up, but she is determined to complete the second stage: walking through the romantic Big Empty of Northern Africa to Cairo. Sahara is the story of Paula's struggle to overcome her innermost demons and take control of her journey, her camels and the men she hires to guide her through one of planet's most extreme regions. Illness, landmines and political red tape stand between Paula and the realisation of a life's dream. Sahara is a thrilling adventure and a story of joy, heartache, inspiration and despair. But, above all, it's a celebration of the human spirit in all its guises.

Paula Constant began walking from Trafalgar Square in 2004. Since then, she has walked over 12000km through eight countries: England, France, Spain, Portugal, Morocco, Mauritania, Mali and Niger. From 2005-2007, Paula walked over 7000km through the Sahara, until she was halted by civil war in Niger. Her first book, Slow Journey South, was released by Random House in 2008. Her second, Sahara, was released in October 2009. Paula is currently planning another walk, and lives in rural Victoria. 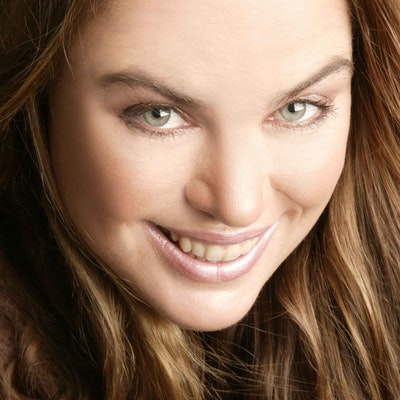 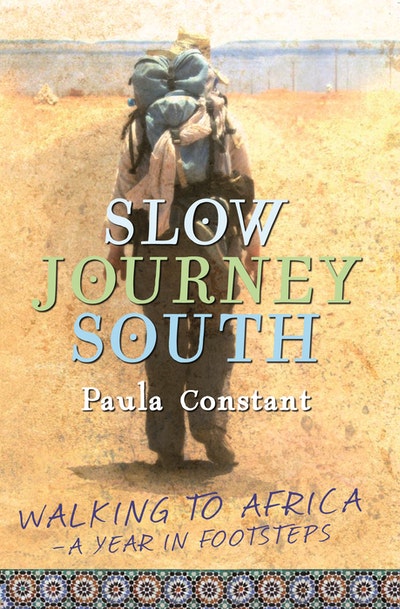