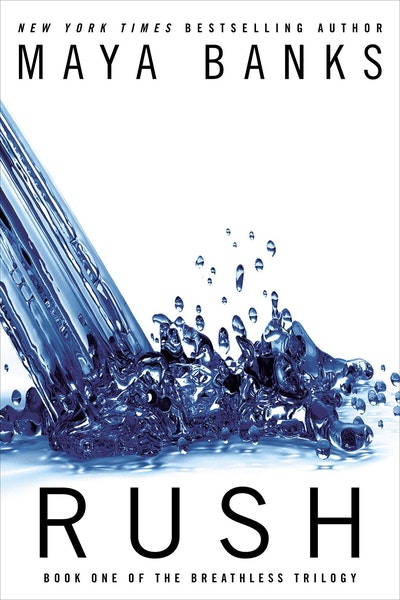 Gabe, Jace, and Ash: three of the wealthiest, most powerful men in the country. They're accustomed to getting anything they want. Anything at all. For Gabe, it's making one particular fantasy come true with a woman who was forbidden fruit.

In the first novel in the Breathless trilogy, a man is about to have his fantasies come true with a woman who was once forbidden fruit, and is now ripe for the picking...

When Gabe Hamilton saw Mia Crestwell walk into the ballroom for his hotel’s grand opening, he knew he was going to hell for what he had planned. After all, Mia is his best friend’s little sister. Except she’s not so little anymore. And Gabe has waited a long time to act on his desires.

Gabe has starred in Mia’s fantasies more than once. So what if he’s fourteen years older? Mia knows he’s way out of her league, but her attraction has only grown stronger with time. She’s an adult now, and there’s no reason not to act on her most secret desires.

As Gabe pulls her into his provocative world, she realizes there’s a lot she doesn’t know about him or how exacting his demands can be. Their relationship is intense and obsessive, but as they cross the line from secret sexual odyssey to something deeper, their affair runs the risk of being exposed—and vulnerable to a betrayal far more intimate than either expected.

She lives in the South with her husband and three children and other assorted babies, such as her two Bengal kitties and a calico who's been with her as long as her youngest child. She's an avid reader of romance and loves to dish books with her fans and anyone else who'll listen! She very much enjoys interacting with her readers on Facebook and Twitter, as well as in her Yahoo! Group and on her website. 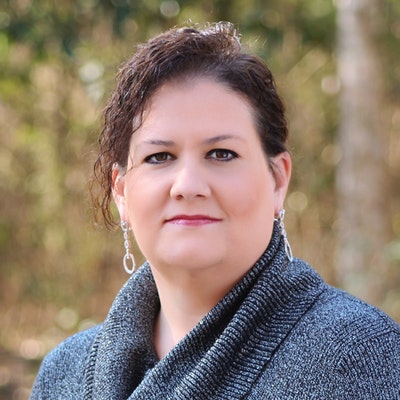 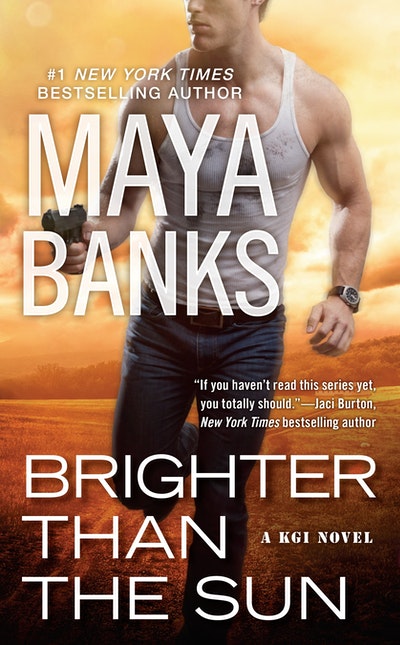 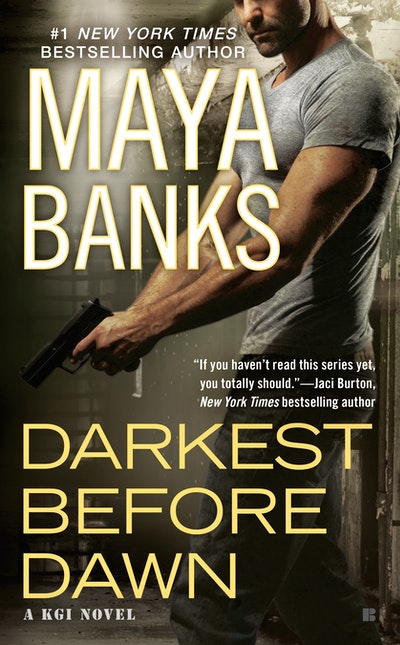 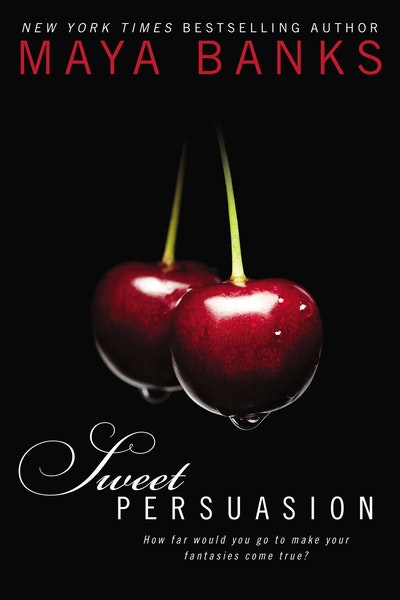 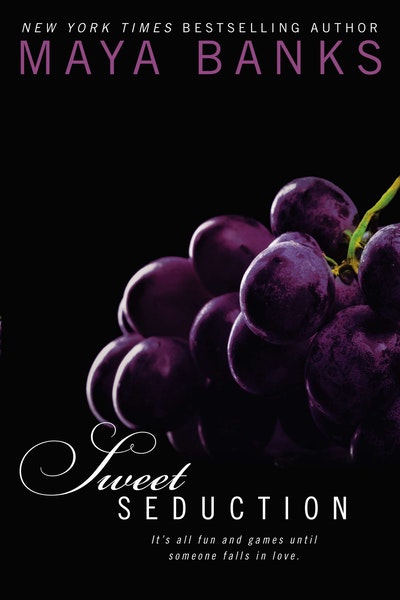 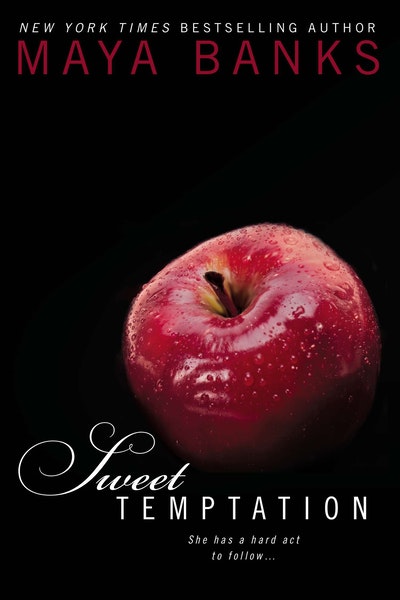 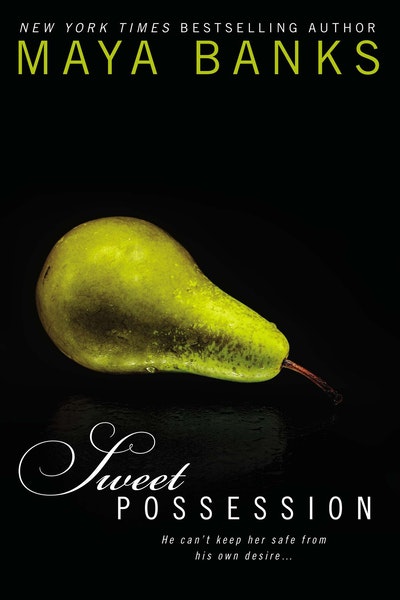 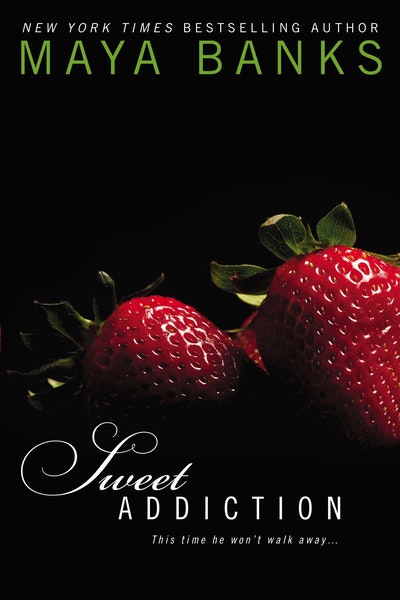