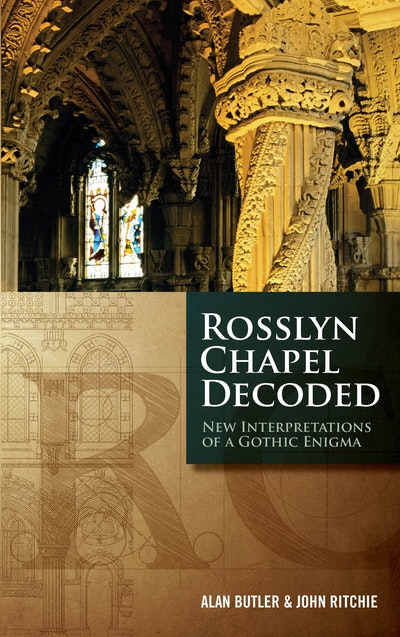 Rosslyn Chapel is a deeply enigmatic 15th-century Gothic masterpiece, situated near Edinburgh. Although generally referred to as a 'chapel' and acting as a local parish church these days, Rosslyn is actually much more than either - and in fact most people who have studied the site in detail come to the conclusion that those who created the structure in the 15th century were not, in reality, intent on building a Christian church at all. In fact, nothing at Rosslyn is what it seems. With its overpowering air of mystery, its superlative stone carvings and its strong Templar and Freemasonic connections, Rosslyn represents one of the most absorbing historical puzzles in Britain. The discovery of new evidence by the authors puts a new slant on the motivations of those who decided to create a New Jerusalem in the Scottish Lowlands. The signs pointed the authors to a lost holy relic - the skull of St Matthew the Evangelist, in whose name the chapel is dedicated. There is startling evidence that this skull came to Rosslyn in the early 15th century, brought there by polymath, librarian and all-round genius Sir Gilbert Hay, who also put together a substantial library.

What follows is no less than an adventure, using the clues from the lost books to locate St Matthew's skull - now in Washington, DC. The authors also embark on a thorough examination of Rosslyn Chapel's credentials, both a Christian church and as an icon of the impending Renaissance, a reconstruction of King Solomon's Temple and an astronomical observatory - all suffused with ancient beliefs that would have had the chapel's builders burned at the stake if their true motivations had been discovered. 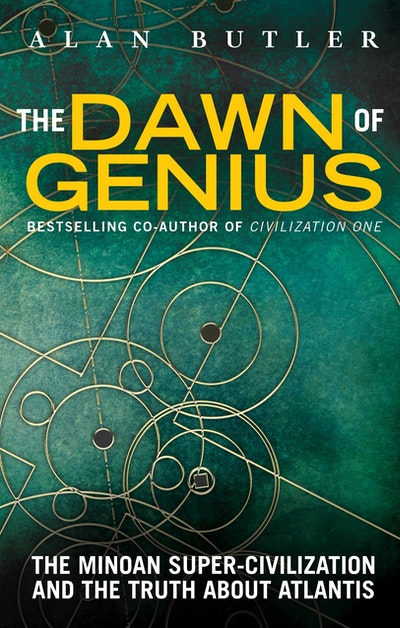 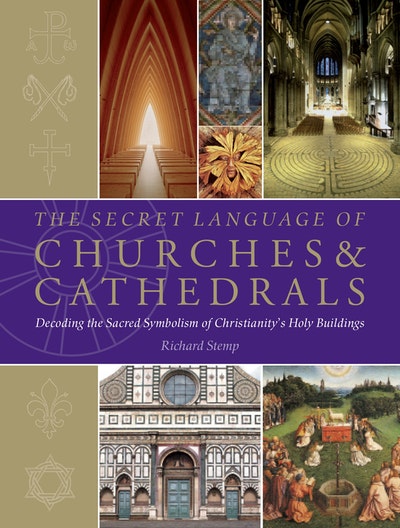 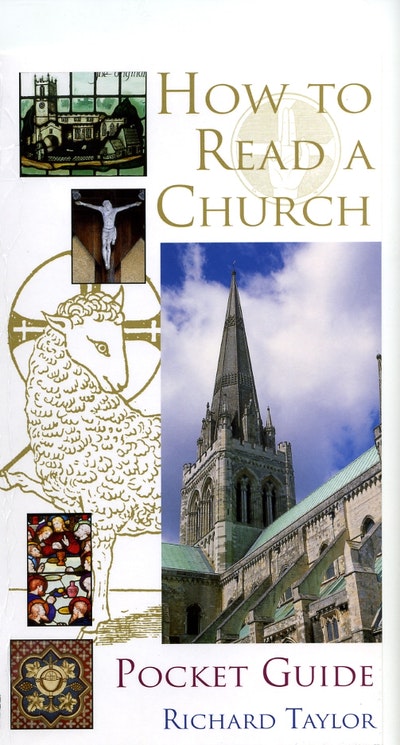 Pocket Guide to How to Read A Church
Richard Taylor 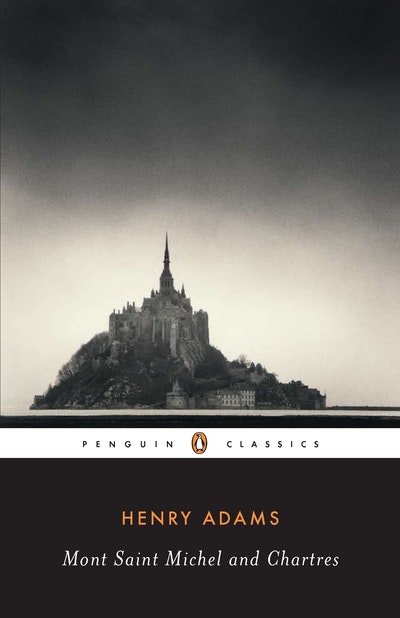