The Clash of Ancient Civilizations

In AD 70, after a war that had flared sporadically for four years, three Roman legions under the future Emperors Vespasian and his son Titus surrounded, laid siege to, and eventually devastated the city of Jerusalem, destroying completely the magnificent Temple which had been built by Herod only eighty years earlier. What brought about this extraordinary conflict, with its extraordinary consequences? This superb book, by one of the world's leading scholars of the ancient Roman and Jewish worlds, narrates and explains this titanic struggle, showing why Rome's interests were served by this policy of brutal hostility, and how the first generation of Christians first distanced themselves from its Jewish origins and then became increasingly hostile to Jews as their influence spread within the empire. The book thus also provides an exceptional and original account of the origins of anti-Semitism, whose history has had often cataclysmic reverberations down to our own time.

Martin Goodman is the author of nine books of fiction and nonfiction. He holds the chair of Creative Writing at the University of Hull, where he is director of the Philip Larkin Centre for Poetry and Creative Writing. 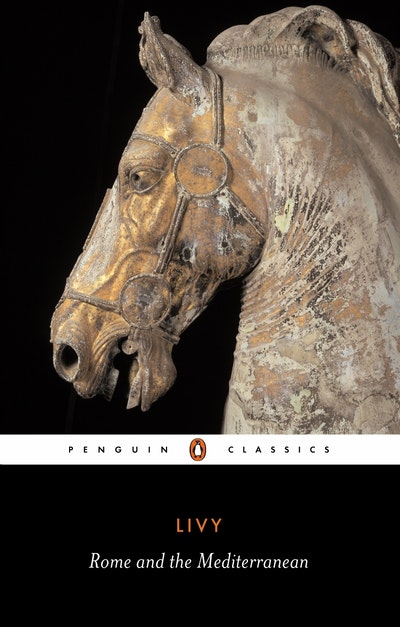 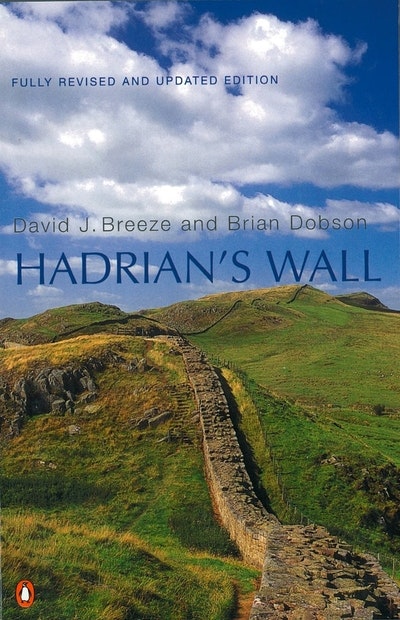 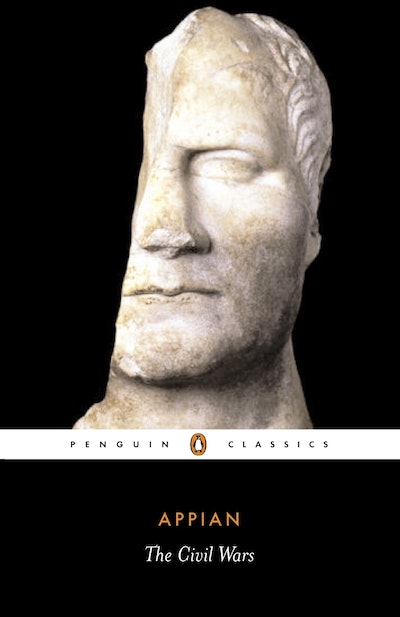 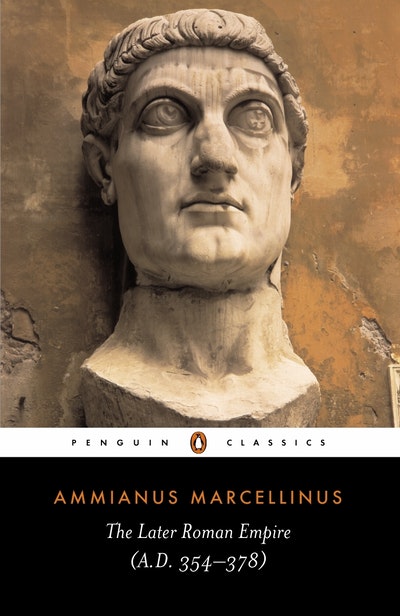 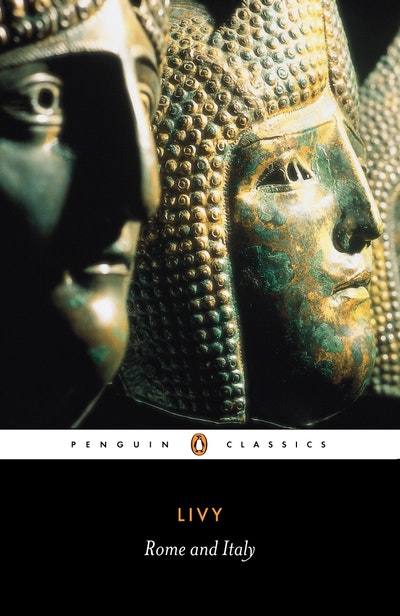