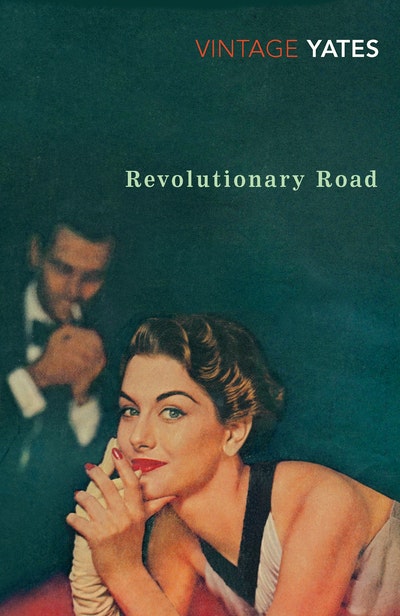 Hailed as a masterpiece from the moment of its first publication, Revolutionary Road is the story of Frank and April Wheeler, a bright, beautiful, and talented couple whose empty suburban life is held together by the dream that greatness is only just round the corner. With heartbreaking compassion and clarity, Richard Yates shows how Frank and April mortgage their hopes and ideals, betraying in the end not only each other, but their own best selves.

Richard Yates was born in 1926 in New York and lived in California. His prize-winning stories began to appear in 1953 and his first novel, Revolutionary Road, was nominated for the National Book Award in 1961. He is the author of eight other works, including the novels A Good School, The Easter Parade, and Disturbing the Peace, and two collections of short stories, Eleven Kinds of Loneliness and Liars in Love. He died in 1992. 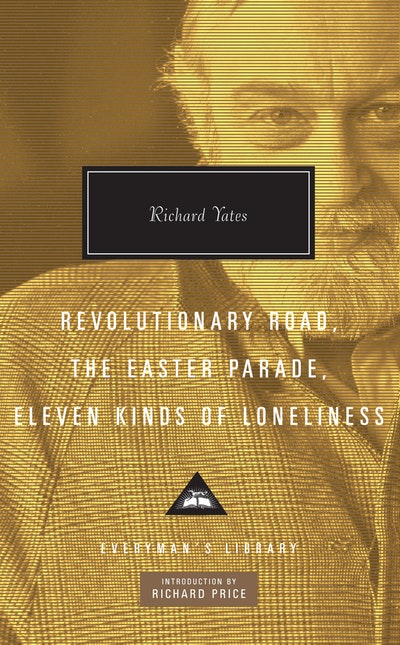 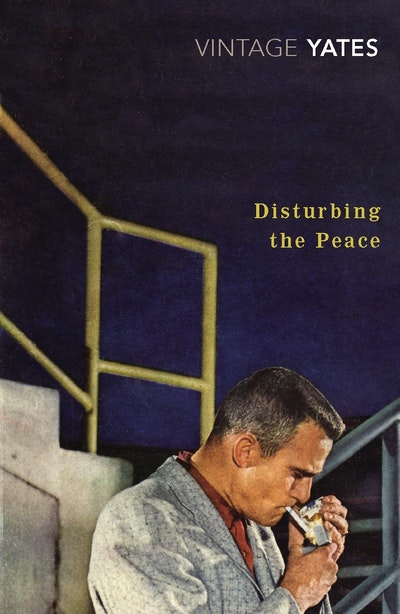 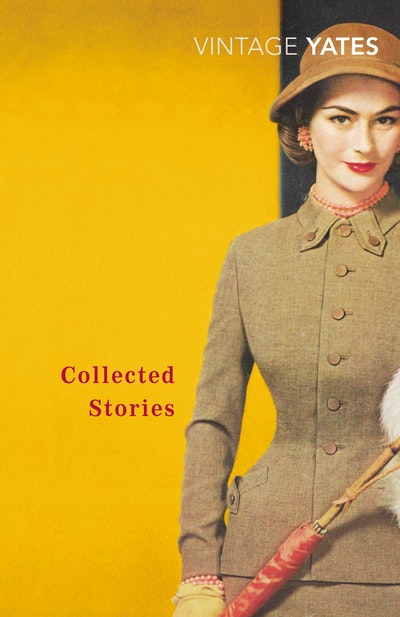 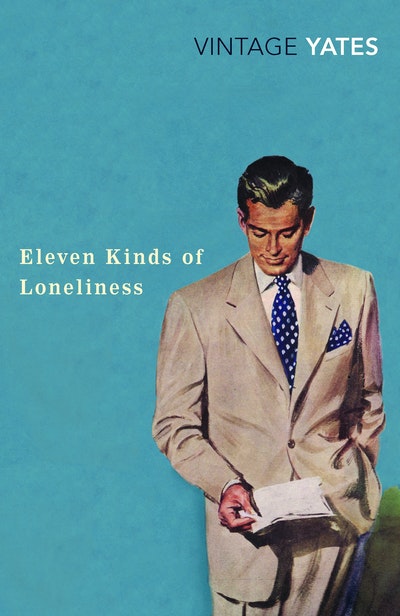 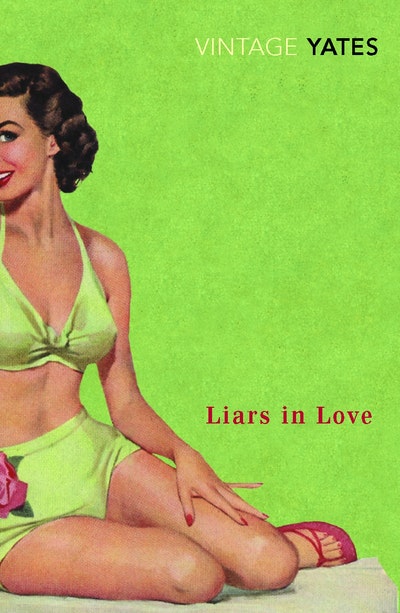 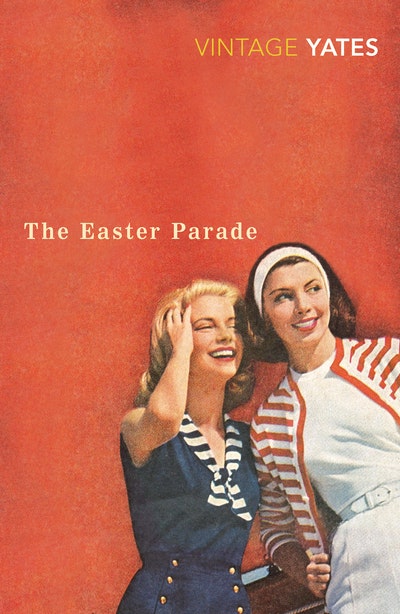 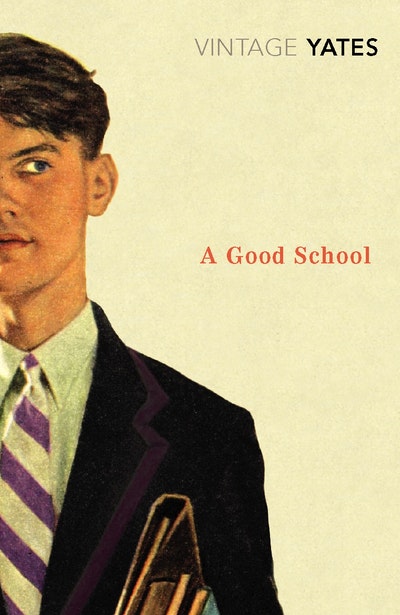 Here is more than fine writing; here is what, added to fine writing, makes a book come immediately, intensely and brilliantly alive...a masterpiece

I hand out copies of Revolutionary Road to anyone who will take them...one of the most moving and exact portraits of suburbia in all of American literature

The Great Gatsby of my time... One of the best books by a member of my generation

The excellence of Revolutionary Road lies in the integrity with which its author depicts the Wheelers' disintegrated marriage... [the characters reveal themselves] with an intensity that excited the reader's compassion as well as his interest.

A cracking read, and much funnier than the film.

The literary discovery of the year... It's as brilliantly nuanced as Updike's Rabbit sequence, and as sad as anything by Fitzgerald