Return of a Native

Learning from the Land

From a fixed point in the middle of English nowhere, Vron Ware takes you through time and space to explain why transcending the urban-rural divide is integral to the future of the planet.

Rural England is a mythic space, a complex canvas on which people from many different backgrounds project all kinds of fantasies, prejudices, desires and fears. This book seeks to challenge many of these ideas, showing how the artificial divide between rural and urban works to conceal the underlying relationship between these two fundamental poles of human settlement.

This investigation of rurality is oriented from a fixed point in north-west Hampshire, marked by a signpost that points in four directions to two towns, four villages and two hamlets. Through stories, interviews and reportage gathered over two decades, the book demolishes tired notions of rural England that cast it as a separate realm of existence, whether marooned in a perpetual time-warp, or reduced to a refuge for the retired, wealthy urbanites, extreme nature-lovers, and, more recently, anyone tired of waiting out the pandemic in towns and cities. It poses two simple questions: what does the word rural mean today? What will it mean tomorrow?

The author is an ambivalent native, held captive to the land by an umbilical cord but always on the verge of fleeing home to the city. She writes from a feminist, postcolonial standpoint that is alert to the slow violence of historical processes taking place over many centuries; enslavement, colonialism, industrialisation, globalisation. Both argument and narrative are propelled by the urgent need to reconsider the concept of ‘countryside’ in the context of the climate emergency and the patent collapse of ecosystems due to intensive farming which has poisoned the land. 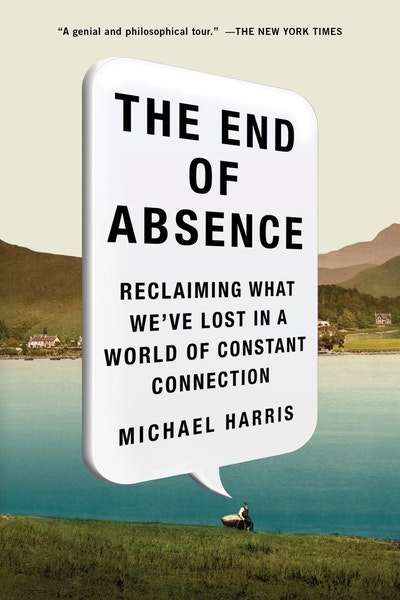 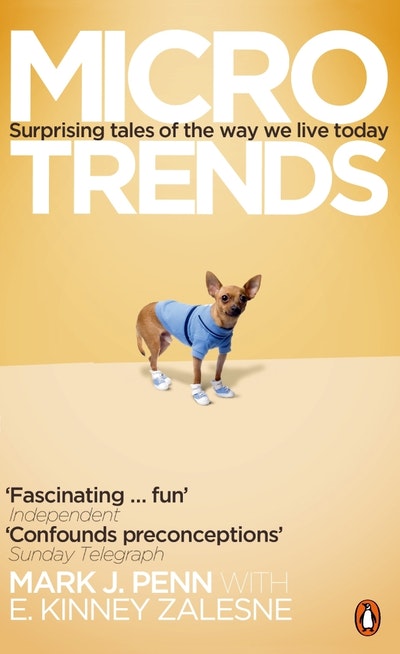 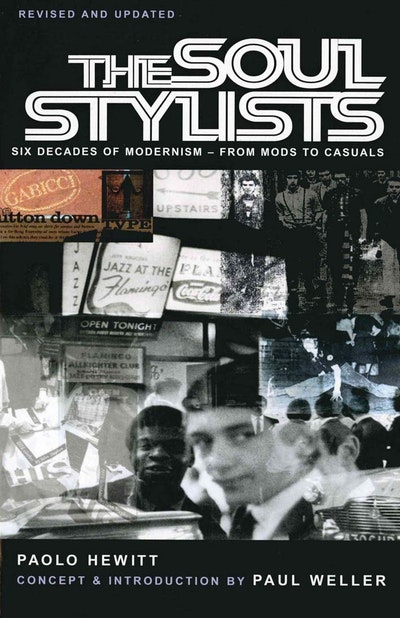 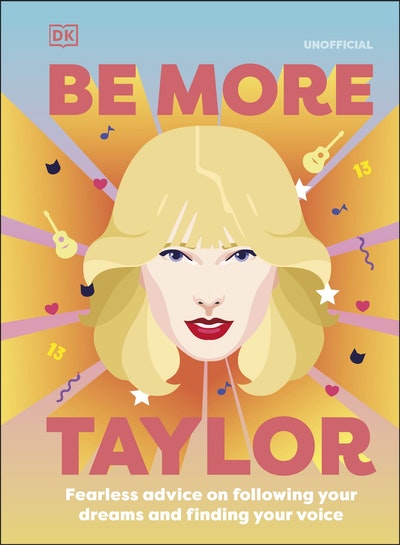 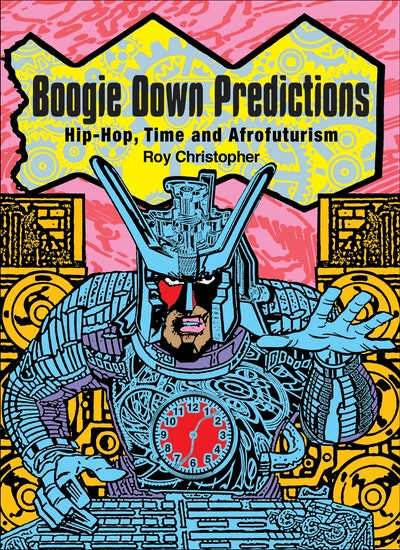 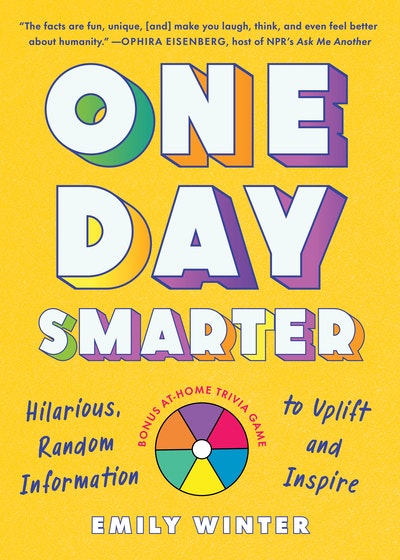 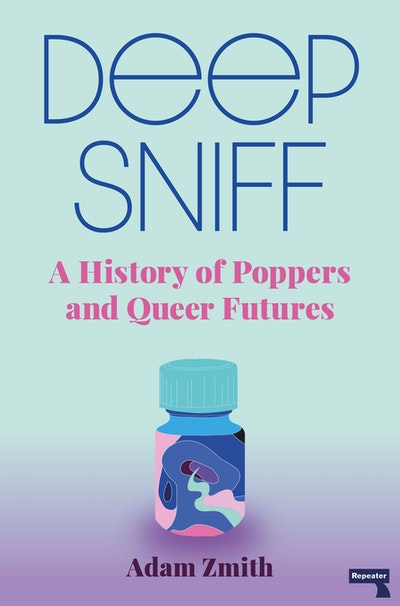 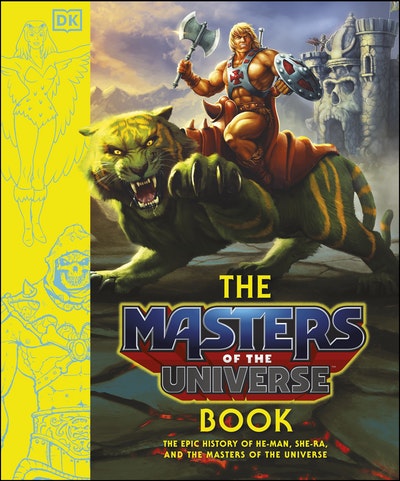