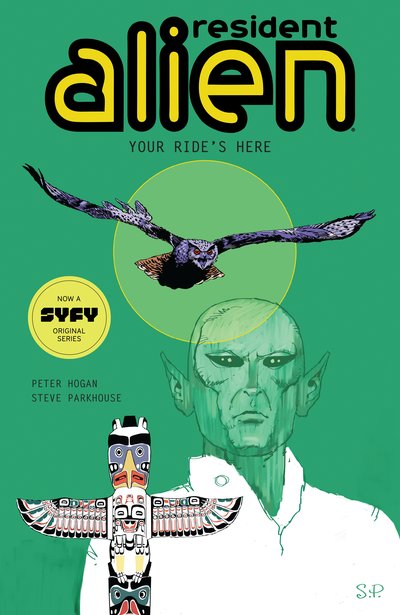 The series that inspired the SYFY original television series!

Harry's learned a lot about himself and the possibility that other aliens have been stranded on Earth, too.

He needs to figure out what to do with Honey, the only resident in Patience, USA, who sees him in his true alien form, as well as deal with his feelings toward Asta, his best friend. Brad and Amanda's wedding day draws near, Dan is concerned about Harry's safety, and a sinister federal agent pretending to be a new Patience resident visits Harry's clinic for a checkup! There's a lot going on in Patience! 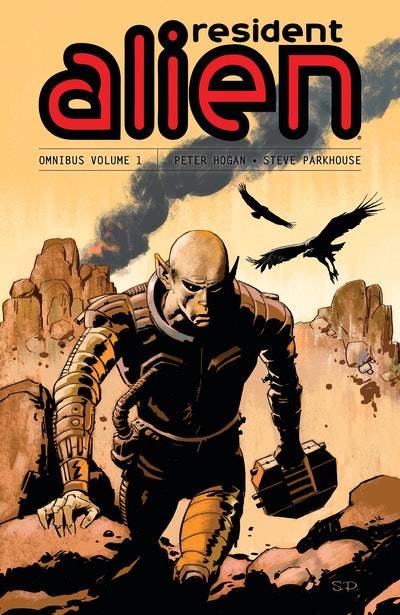 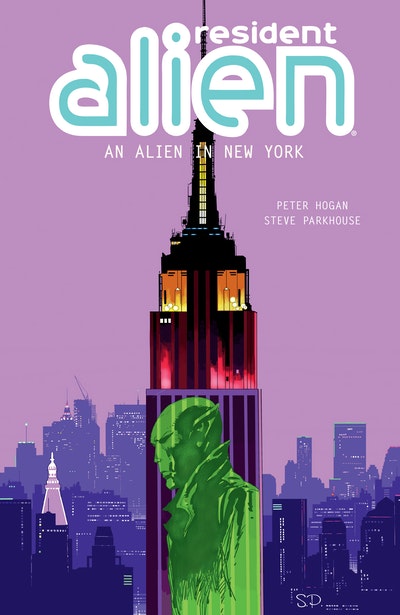 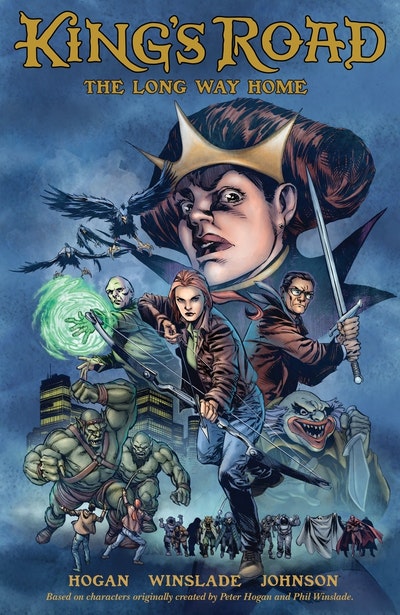 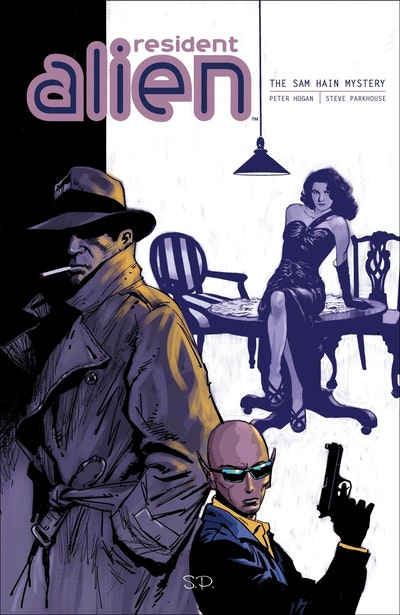 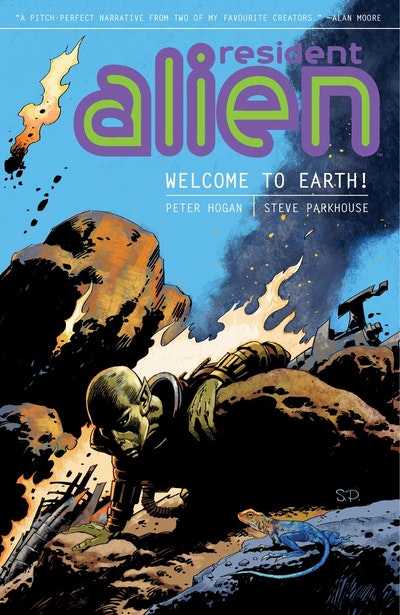