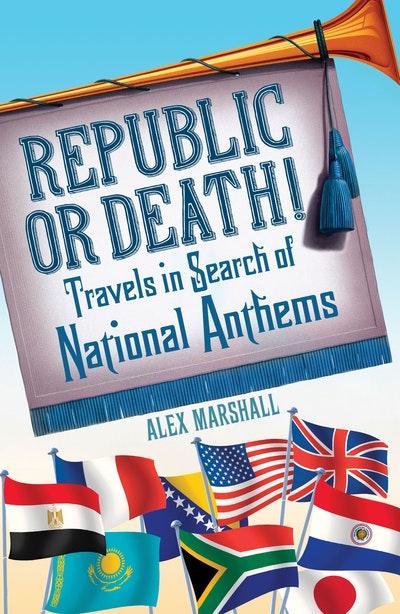 Travels in Search of National Anthems

A fascinating journey into the hitherto unexplored world of national anthems.

National Anthems have been sung for hundreds of years, inspired patriots and rebels, armies and athletes. Each one has its own story. And yet most of us know almost nothing about them ... until now.

In Republic or Death!, Alex Marshall takes to the road on an adventure that includes cycling the route French revolutionaries marched as they first sang 'La Marseillaise'; entering a competition for the best singer of 'The Star-Spangled Banner'; and attempting to bribe his way to an audience with the deposed King of Nepal in order to uncover the story behind the only national anthem written on a Casio keyboard.As he encounters everyone from presidents and anthem composers to the sports fans and revolutionaries from whom these songs evoke such a wide range of emotions, he brings the incredible stories behind the world's anthems to life, as well as revealing what they mean to us today.

Alex Marshall grew up in the area where London sinks into Essex. He's an award-winning journalist who has been writing about music and politics for over a decade, and who has been published in the Guardian and by the BBC, amongst others. He started investigating national anthems back in 2008.This is his first book.

Praise for Republic or Death!

[An] entertaining survey . . . As well as reminding us that there are countries whose national tune still has a power to inspire, Marshall also digs out some choice nuggets about the anthems of the world.

Endlessly engrossing . . . Makes you realise how wrong most of us have been to take national anthems for granted, as if they somehow just appeared, rather than being the products of often fascinating history.

Hilarious ... unforgettable ... will inspire deep thought over the meaning, construction and symbols of patriotism and national identity.

A well-researched and diligent travelogue. 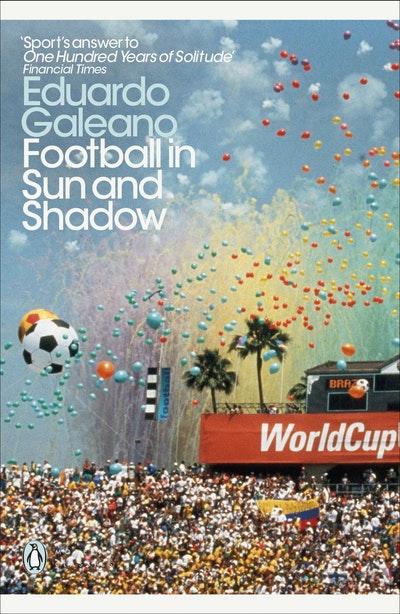