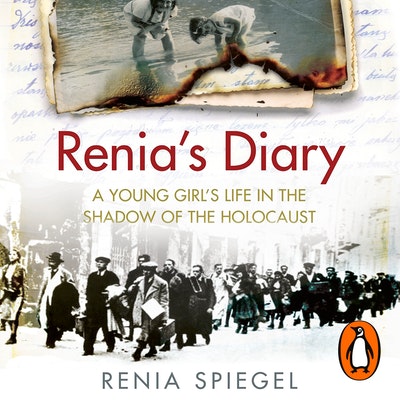 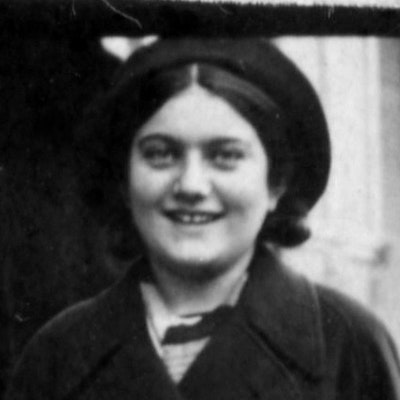 At a moment when basic agreement over simple truths has become a political battleground and history a weapon, the publication of the book, Renia's Diary, offers a reminder of the power of bearing witness