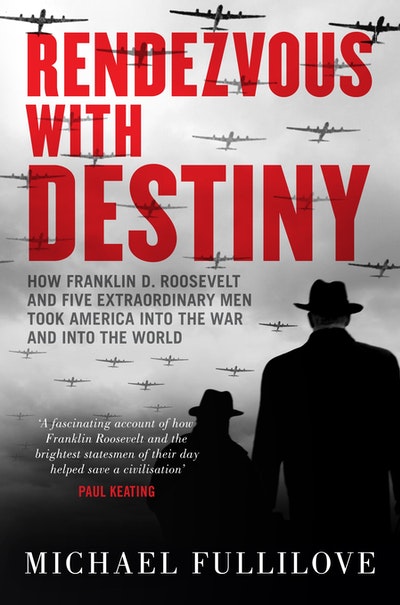 Drawing on vast archival research, Rendezvous with Destiny is narrative history at its most delightful, stirring and important.

'From 1939 to 1941, with Europe at war and the United States strongly isolationist, Roosevelt sent five exceptional men to Europe as his personal envoys to assess, among other issues, America's role. Rendezvous With Destiny is a fascinating and well-written account of a little-known chapter that was crucial to the course of WWII and to America's global leadership.' Henry Kissinger

In the dark days between Hitler's invasion of Poland and the attack on Pearl Harbor, a group of highly unorthodox emissaries dispatched to Europe by President Franklin D. Roosevelt paved the way for America's entry into the war.

William 'Wild Bill' Donovan, war hero and future spymaster, visited an isolated United Kingdom to determine whether it could hold out against the Nazis.

Averell Harriman, banker and railroad heir, ran the massive aid program out of London, where he romanced Churchill's daughter-in-law.

Wendell Willkie, the charismatic former Republican presidential candidate, raised British morale and helped FDR to win over wary Americans to the cause.

Together, they shaped the future of America, the Second World War, and the modern world. Michael Fullilove restores Roosevelt's unlikely envoys to their proper place in history.

Rendezvous with Destiny is stirring and important history, written with the pace of a thriller. 'Rendezvous with Destiny reminds us that the great challenges of any age typically summon the unconventional; in this case, a President who was perhaps the most unconventional of all. Michael Fullilove has produced a fascinating account of how Franklin Roosevelt and the brightest statesmen of their day helped save a civilisation.' Paul Keating

'Fullilove proves these crucial figures were more than just the servants of the American Goliath's move from isolationism - they were shapers of destiny in their own right. And he achieves this with a gripping narrative power.' Thomas Keneally 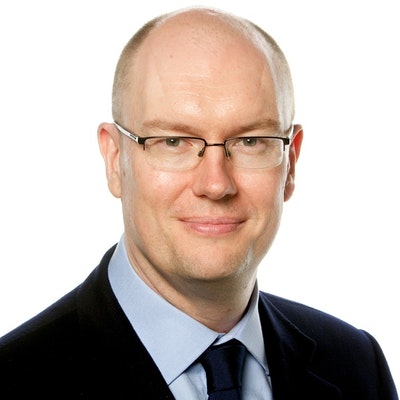 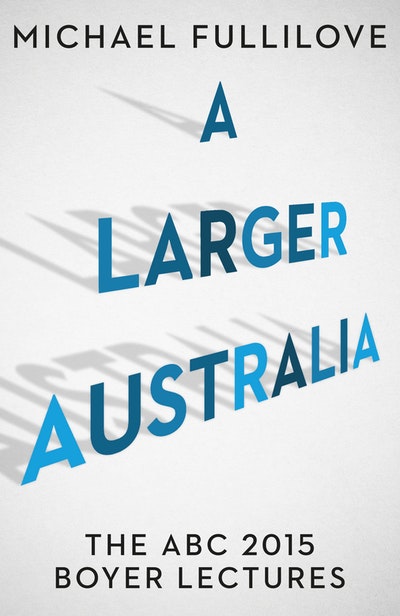 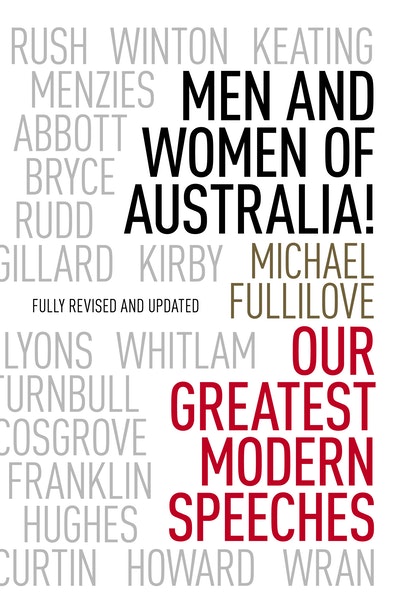 Praise for Rendezvous with Destiny

Superb ... One of the most fascinating works of history I have read in many years.

Fullilove infuses each chapter with the danger, romance and deadly seriousness of war ... The book is at its finest when it portrays Roosevelt as a mariner steering through the fog.

Fullilove is a gifted narrative historian, as this immensely readable and enjoyable book demonstrates.

An interesting and meticulously researched book, agreeably written and rigorous in its assertion of historical facts ... A very rewarding read.

One of the most absorbing and original histories of World War II that has ever been written.

Fullilove writes superbly, weaving an intriguing Australian role into his narrative ... An outstanding book, marked by insight and irony.

Outstanding ... Fullilove has undertaken an enormous amount of research to produce a massive work that will change the way we view America's role in the war.

A vivid account of a remarkable time in US history.

Highly readable and original ... Reads at times like a well-written novel, a welcome relief from the arid prose of much of international relations ... A work of detailed scholarship and vigorous writing and, as such, a model of what the best academic research is capable of producing.

A cracking book ... as difficult to put down as a thriller.

Little-known, yet illuminating and engaging, history.

A masterwork and an ideal gift for history buffs.

It is rare to find a book so universally and enthusiastically well received yet Michael Fullilove has achieved this and more. This book combines a work of considerable scholarship with a narrative skill few historians possess ... This is not dull history. This is a work of history that engages the reader from beginning to end. It's one that you'll want to add to your bookcase.

Michael has entered the front run of international writers with a single bound.

A revealing account of the entry of the United States into the Second World War, that underlines the importance of leadership and individuals in history. The story is told with a great eye for detail, as well as a sound grasp of the broad arc of events.

Francis Fukuyama, The End of History and the Last Man

Revelatory ... A massive book that will change the way we view America's role in the war.

Fullilove captures the essence of a relationship in which Churchill, so powerful in his own country, realised he was almost totally dependent on [Roosevelt] for survival ... This book is a vivid account of a remarkable time in US history.