My Life with Che Guevara

When Aleida March first met Che Guevara, she was a twenty-year-old combatant from the provinces of Cuba, he an already legendary revolutionary and larger-than-life leader. And yet there was another, more human side to Che, one Aleida was given special access to, first as his trusted compañera and later as the love of his life.

With great immediacy and poignancy, Aleida recounts the story of their epic romance—their fitful courtship against the backdrop of the Cuban revolutionary war, their marriage at the war’s end and the birth of their four children, up through Che’s tragic assassination in Bolivia less than ten years later. Featuring excerpts from their letters, nearly one hundred never-before-seen photographs from their private collection, and a moving short story Che wrote for Aleida, here is an intimate look at the man behind the legend and the tenacious, courageous woman who knew him best—a story of passionate love, wrenching sacrifice, and unwavering heroism. 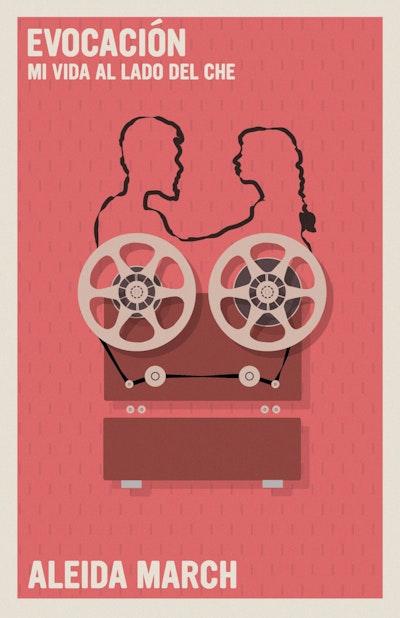