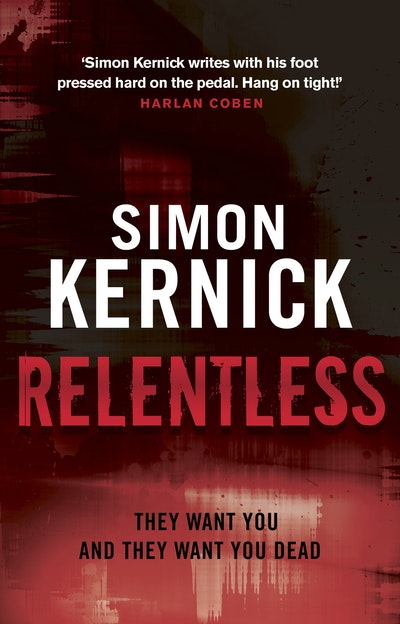 John Meron, a happily married father of two who’s never been in trouble, receives a phone call that will change his life for ever: his friend Jack Calley, a high-flying City lawyer, is screaming down the phone for help. As Meron listens, Calley is murdered. His last words, spoken to his killer, are the first two lines of Meron’s address.

Confused and terrified, Meron scoops up his children and hurries out of the house. Just in time. Within minutes, a car pulls up outside, and three men get out. It’s clear that they’re coming for him. He’s being hunted and has no idea why.

And with his wife missing, an unidentified corpse in her office, and the police after him for murder, his life’s about to get one hell of a lot worse. 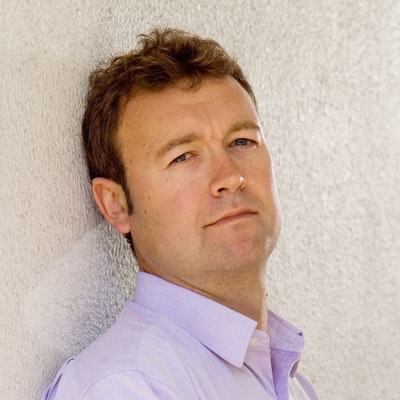 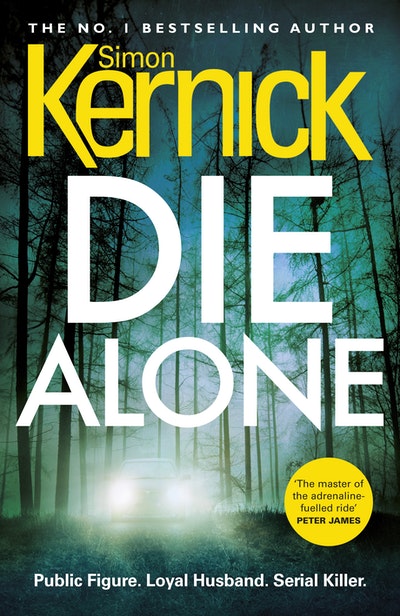 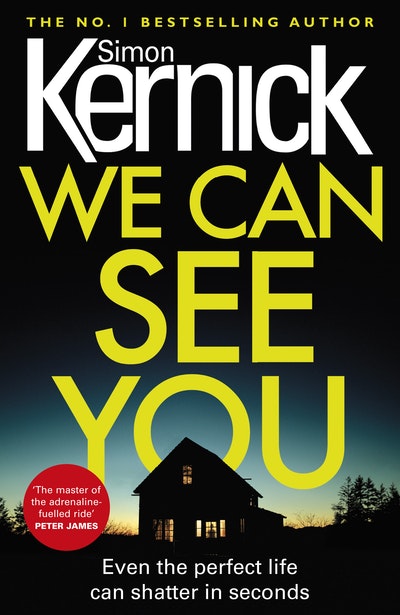 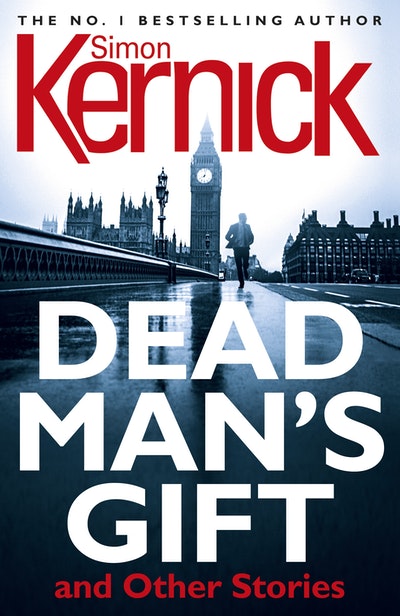 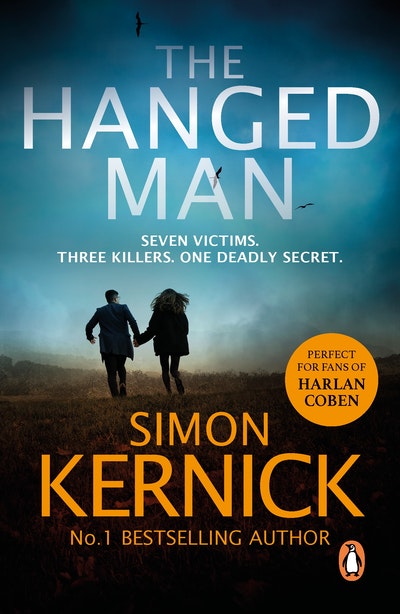 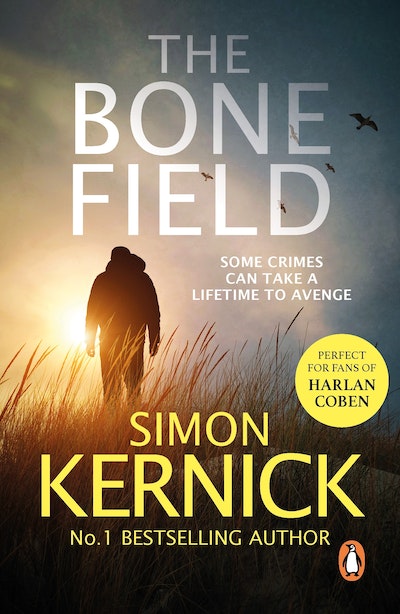 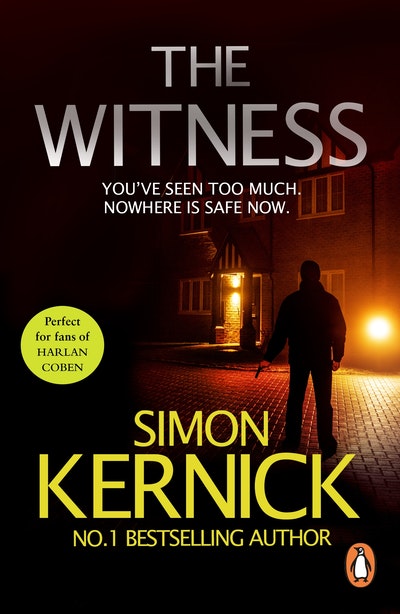 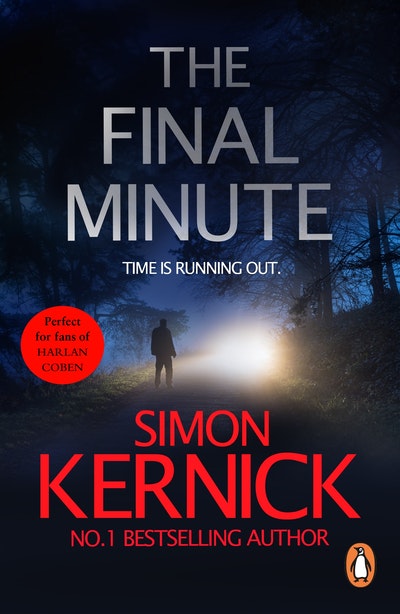 Simon Kernick writes with his foot pressed hard on the pedal. Hang on tight!