A powerful history of one the most devastating episodes in the twentieth century, by 'the leading historian of Soviet crimes' (Sunday Times)

In 1932-33, nearly four million Ukrainians died of starvation, having been deliberately deprived of food. Red Famine shows how this happened, who was responsible, and what the consequences were. The book draws on a mass of archival material and first-hand testimony. It includes accounts by survivors describing what human beings can do when driven mad by hunger. It shows how the Soviet state used propaganda to turn neighbours against each other in order to expunge supposedly 'anti-revolutionary' elements. It also records the actions of extraordinary individuals who did all they could to relieve the suffering.

The famine was rapidly followed by an attack on Ukraine's cultural and political leadership - and then by a denial that it had ever happened. The Soviet authorities were determined not only that Ukraine should abandon its national aspirations, but that the country's true history should be buried along with its millions of victims. Red Famine, a triumph of scholarship and human sympathy, is a milestone in the recovery of those memories and that history.

Anne Applebaum studied Russian history and literature at Yale and International Relations at the London School of Economics and St Antony's College, Oxford. She has been a writer for the Economist and foreign and deputy editor at the Spectator, and columnist for the Evening Standard and Sunday Telegraph. She is now a columnist and a member of the editorial board of the Washington Post.

Compelling in its detail and in its empathy

An exhaustive, authoritative and eloquent book. She deals with questions that have hitherto lacked unequivocal answers

Dominic Sandbrook, The Sunday Times (Books of the Year) 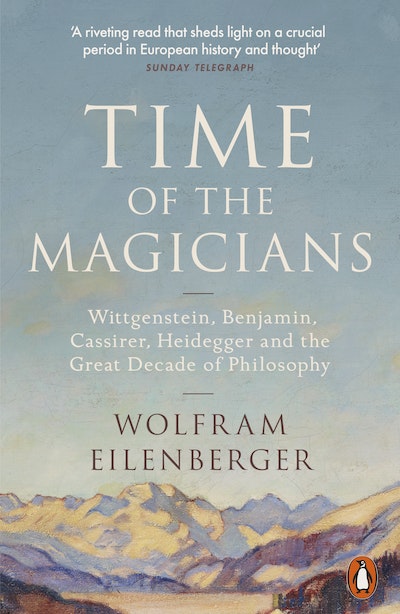