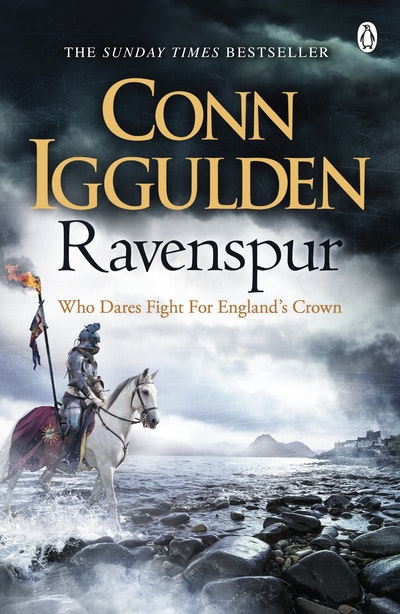 Rise of the Tudors

Four kings. One crown. A war to tear a nation apart. The epic conclusion to the Wars of the Roses

The exiled Yorkist king Edward IV lands at Ravenspur with a half-drowned army and his brother Richard at his side. Though every hand is against them, though every city gate is shut, the York brothers will not go quietly into banishment. Instead, they choose to attack.

Yet, far away, Henry Tudor has become a man, and his claim will carry him to Bosworth Field.There will be silence and the mourning of queens. There will be self-sacrifice and terrible betrayals. Two royal princes will be put to death. There will be an ending- and a new royal house will stand over them all. 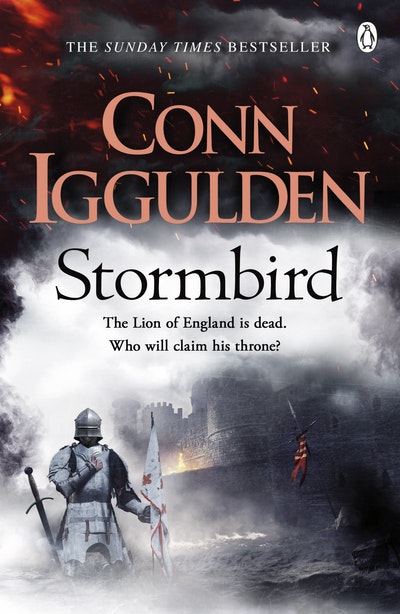