In this compelling new installment of bestselling author Ralph Compton's Sundown Riders series, a man seeks revenge for the death of his wife and sons while caring for his traumatized daughter.

Carl Novak returned to the Texas hill country after fighting in the Civil War, but unlike most of his neighbors, Carl didn't fight for the Confederacy. He was a Union soldier.

Carl tries to resume his life as a farmer with his wife and three children. One day, when returning from an overnight trip to buy a calf, he finds his home burned to the ground and, even worse, his wife and sons murdered. His young daughter escaped the slaughter by hiding in the fields. She is so traumatized that she refuses to speak.

Carl has one clue: a group of strangers has just left town. One man had a tattoo of a scorpion on his hand and one man was missing two fingers. Carl is determined to track them and exact his revenge. 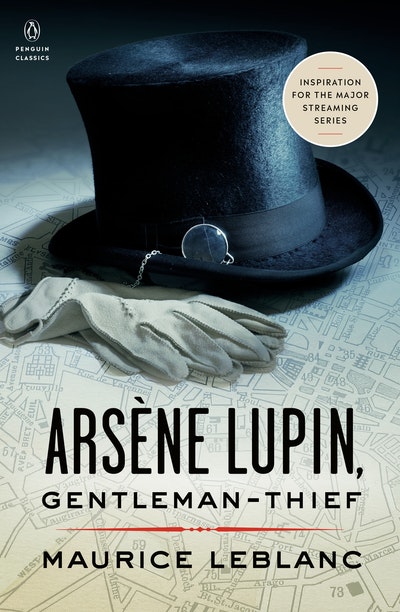