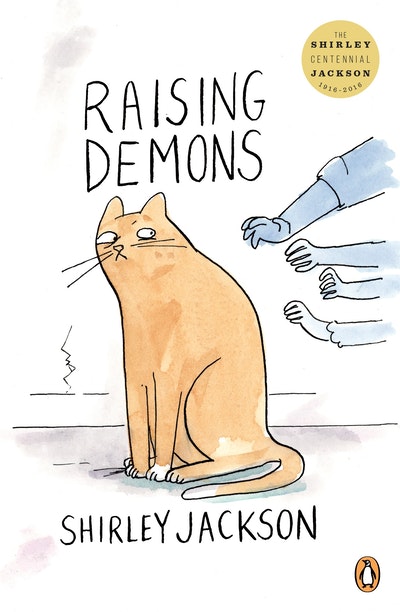 A celebration of the strangeness of ordinary family life and a portrait of the 1950s ripped straight out of Mad Men and Norman Rockwell, Raising Demons is Shirley Jackson's reminder that every bit as thrilling as a murderous family in a haunted house is a loving family in a new home.

In the uproarious sequel to Life Among the Savages, Shirley Jackson confronts the most vexing demons yet: her children.

In the long out-of-print sequel to Life Among the Savages, Jackson’s four children have grown from savages into full-fledged demons. After bursting the seams of their first house, Jackson’s clan moves into a larger home. Of course, the chaos simply moves with them. A confrontation with the IRS, Little League, trumpet lessons, and enough clutter to bury her alive—Jackson spins them all into an indelible reminder that every bit as thrilling as a murderous family in a haunted house is a happy family in a new home.

'Hilarious, subversive, sharp without being lethal, and loving without an ounce of sentiment, Shirley Jackson's more-or-less autobiographical account of life as a mother of four and faculty wife (and brilliant writer) is an eternal, comic joy.' Amy Bloom 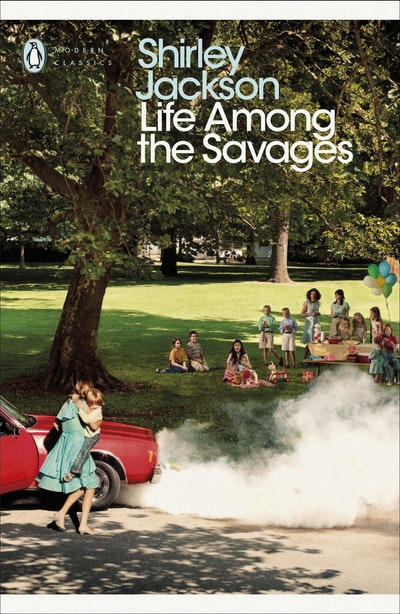 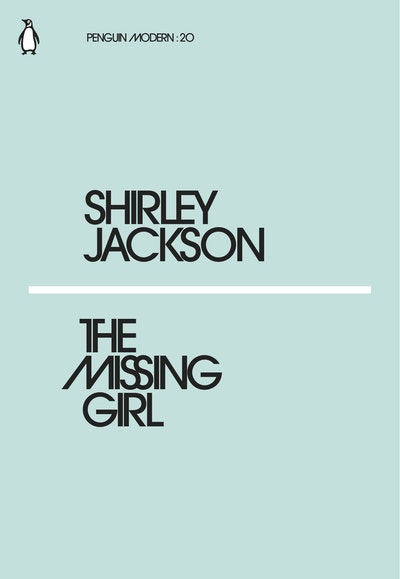 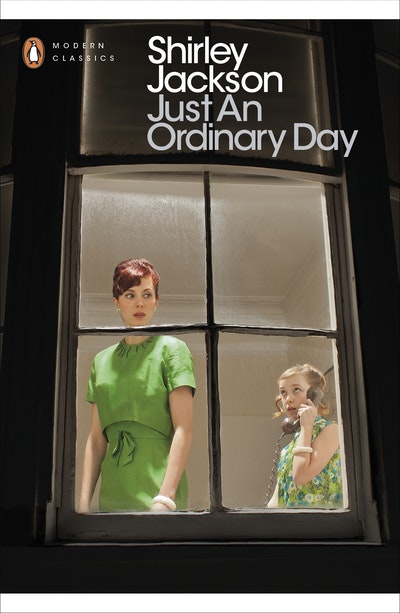 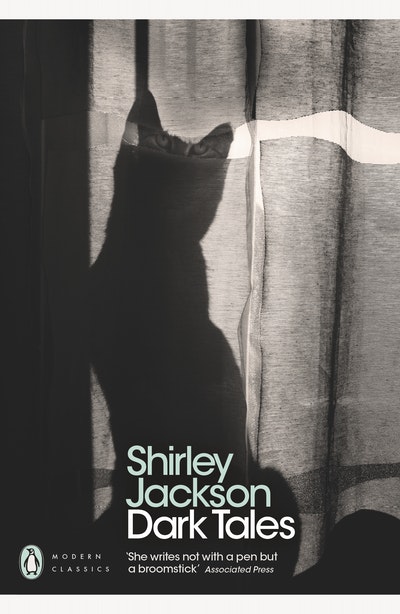 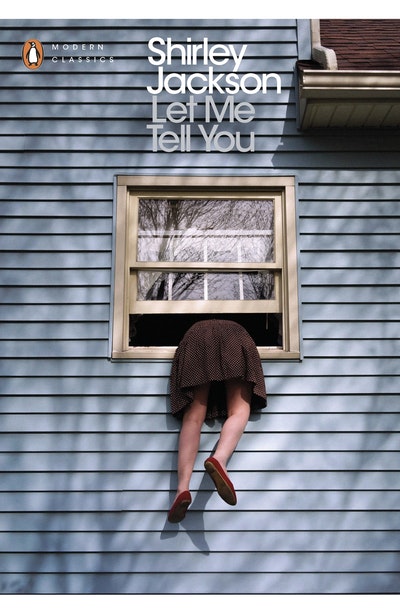 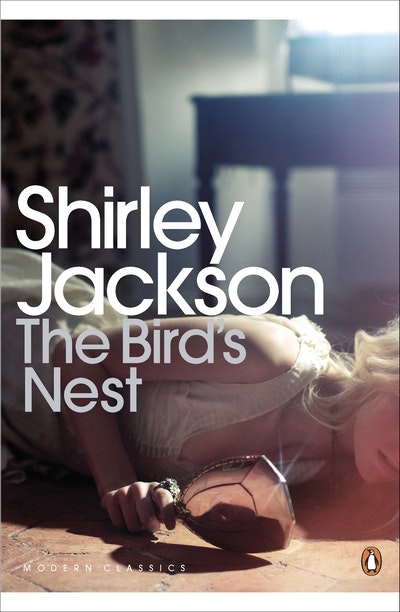