Raised from the Ground

Published for the first time in English, this deeply autobiographical novel by Nobel Prize-winning writer José Saramago tells the powerful story of the Mau-Tempo family.

This deeply personal work, follows the changing fortunes of the Mau-Tempo family - poor, landless peasants not unlike the author's own grandparents. Saramago charts the lives of the family in Alentjo, southern Portugal, as national and international events rumble on in the background - the coming of the republic in Portugal, the First and Second World Wars, and an attempt on the dictator Salazar's life. Yet, nothing seriously impinges on the farm labourers' lives until the first stirrings of communism.

Praise for Raised from the Ground

The narrative voice is unmistakable: a mature, quiet voice, conversational and easy, often ironic or endearingly humorous, that flows forward weaving and interbraiding with itself, wandering but never losing impetus

While examining serious political issues - and in particular the power of a small group against exploitation and injustice - the tale is also rich with humour, compassion and love. It is, amongst other things, perhaps Saramago's way of showing his admiration for the people with whom he grew up

By Saramago's own reckoning it was the book in which he found and developed his style. a novel that resounds with relevance for our own time

This is a rich novel about a family of landless agricultural workers struggling over four generations. Readers of José Saramago will not be surprised at this original combination of serious denunciation of injustice with sarcasm and humour. Such an allusive novel, with its own orthodoxy in punctuation and subtle shifts of tone, is especially hard to translate. It reads beautifully well

A torrent of storytelling delivered with a lively, humorous immediacy, where his narrative drive and digressive thoughts flow unimpeded by conventional punctuation restraints

It bears the hallmarks of Saramego's righteous political passions, the acute sense of irony, and genuine love for his land and people, especially the poor. Superb writing and perfect Christmas reading

Raised from the Ground covers the entire 20th-century political history of Portugal in one rich, literary family saga. This lost piece of Saramago's output is perfectly Portuguese - and well worth a look

it is hard to think of a more imaginative novelist, one whose books are so full of humour and humanity and invention 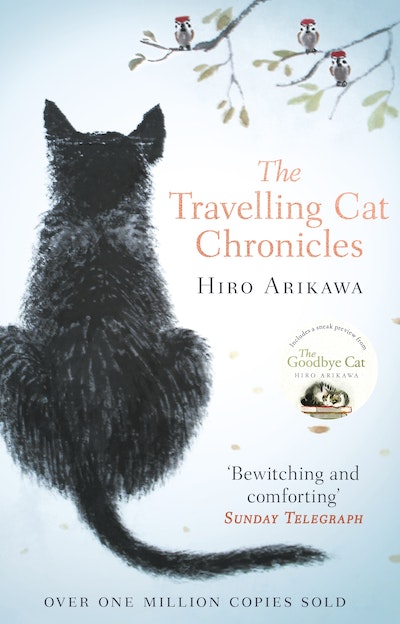