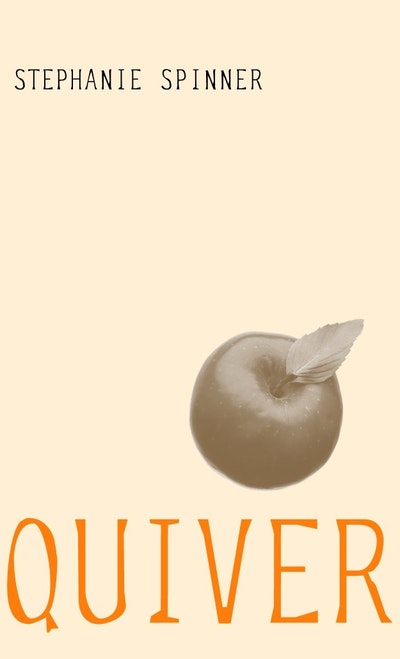 A fast-paced journey through Greek mythology.

Greek gods and mortals spring to life in this riveting retelling of the myth of Atalanta, the fleet-footed girl warrior who could outrun any man in ancient Greece.Cast off and abandoned at birth, Atalanta - saved by a she-bear and raised by hunters - proves herself to be a superior archer and the fastest runner in the land. But her skills and independence anger many, including her father, the Arcadian King, who suddenly reclaims her and demands that she produce an heir to the throne. Atalanta has pledged herself to Artemis, goddess of the hunt, who has forbidden her to marry. Unwilling to break her promise, Atalanta suggests a grim compromise: she will marry the first man to beat her in a race, but everyone she defeats must die. All the while, Artemis, Apollo, Aphrodite, Eros, and Zeus himself watch - and interfere - from on high. 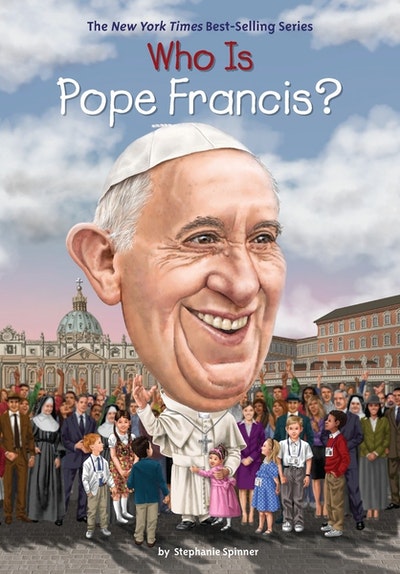 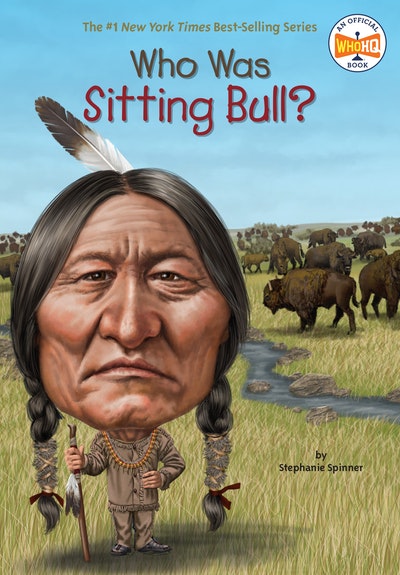 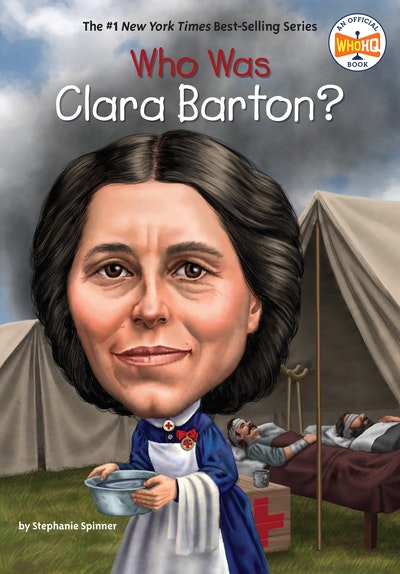 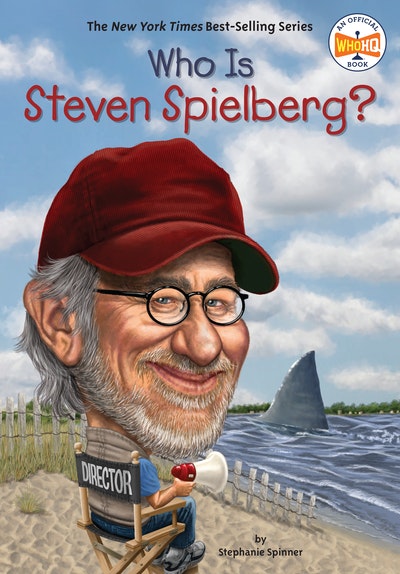 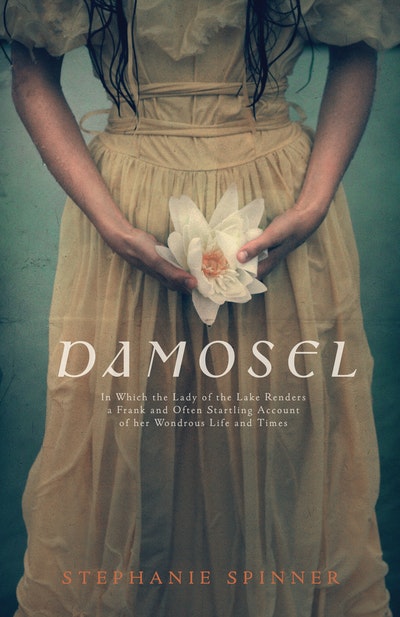 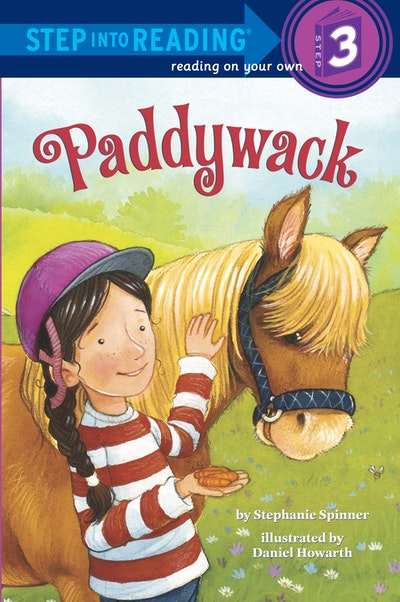 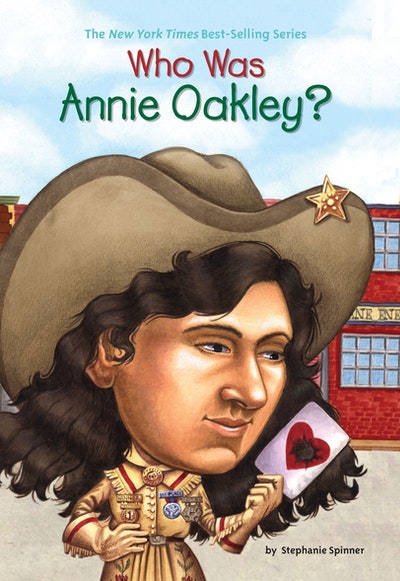